A recent campaign called London Fox Fortnight encouraged Londoners to share pictures and video of the foxes they encounter in everyday life, and the results are pretty adorable.

National Park City ran a two-week campaign on Twitter at the end of July using the hashtag #londonfoxfortnight, and the city's dwellers got busy posting their images and videos to it. The results showed that while London is a huge urban metropolis that is teeming with people, there are also thousands of the wild furry creatures living alongside humans. One study has suggested that the number of urban foxes in England has quadrupled in the past 20 years, and it estimates there are nearly 150,000 foxes in England or about one for every 300 urban residents.

Last year, National Park City followers voted to decide which animal would make the best wild symbol for London. In the end, it came down to a vote between house sparrows and red foxes, and foxes won 56% of the vote.

Although anywhere between 10,000 and 30,000 foxes are estimated to live in London, they can be hard to spot, mainly because they are rather wary of humans, not all of whom are their fans. They are most frequently spotted going about their business late at night or early in the morning, and the more skittish creatures will run off nervously when they encounter humans.

Those who managed to snap photos of the red fox could add it to National Park City's fox-spotting map. At the close of the competition, the organisation chose @Laura_Anne2 as its winner with her great video of a fox playing with a ball. She deserved the win because the fox was so cute, snapping it made her late for work. 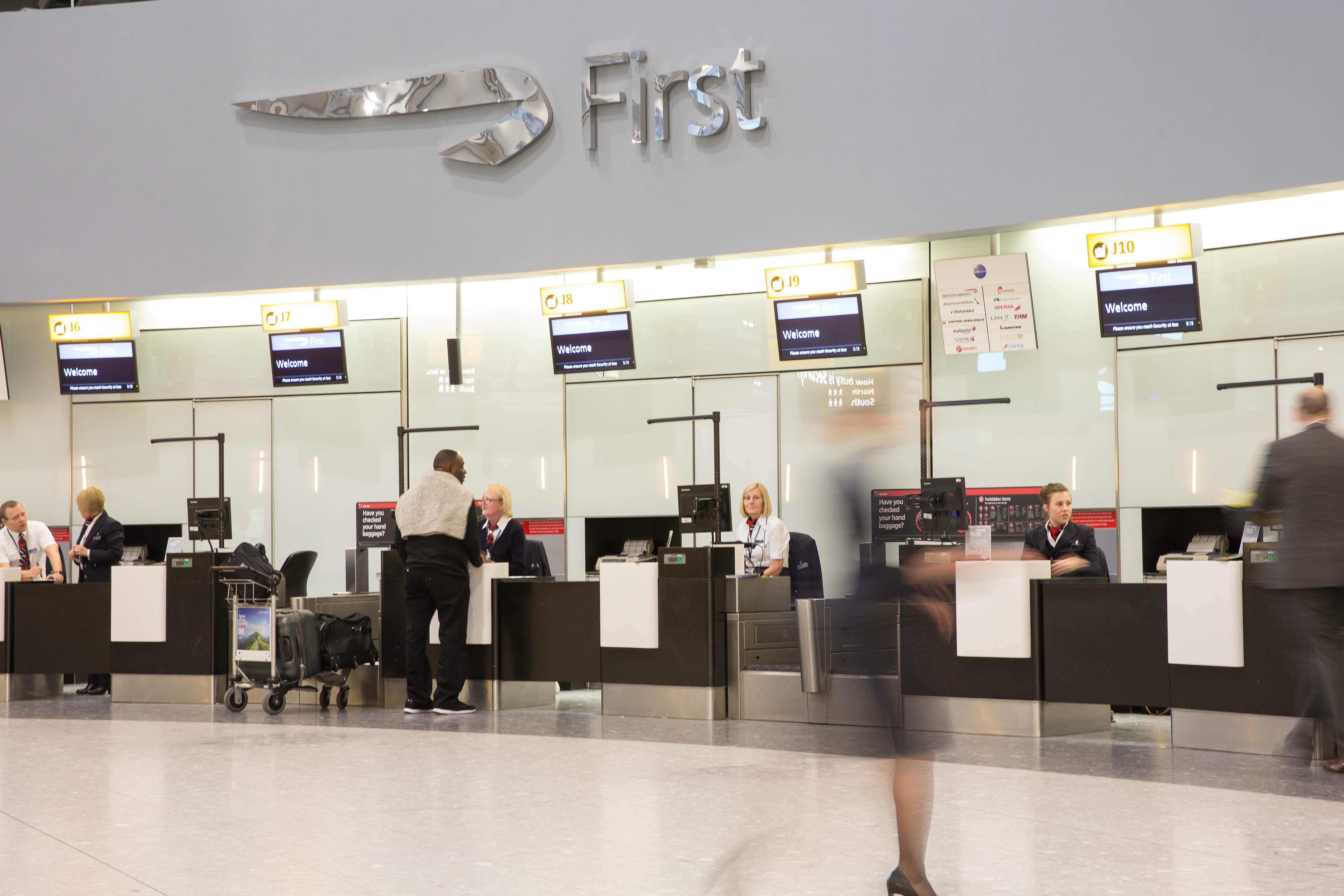 British Airways reveals a sneak peek of its exclusive private… 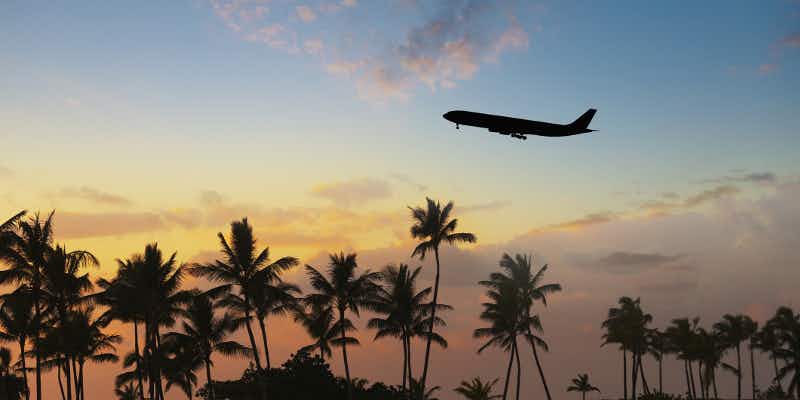