Travellers in London can soon pay buskers with contactless cards

Locals and tourists in London are less and less likely to have a few coins in their pockets these days, so the city is introducing a new way to pay buskers with contactless cards.

It will soon be easier to pay buskers in London. Image by Anatoleya/Getty Images

The technology will let street musicians set a fixed amount and passers-by can easily tap their cards to make a payment. The move is part of Busk in London, an initiative from Mayor Sadiq Khan’s office to support street performers in the city. Busk in London partnered with the financial tech company IZettle to create the new system, which lets the buskers set an amount for people to pay as they pass, using contactless cards, wearable technology and chip and pin.

Street music has long been part of London’s culture and even began the careers of songwriters like Britain’s own Passenger (Michael David Rosenberg). The move is hoped to make it easier to continue the tradition as card payments become the norm. Mayor Khan said in a statement: “London is a powerhouse of music, having produced artists from Adele to Stormzy, and the XX to Dua Lipa. For London to maintain its status as a global capital of music, it’s vitally important that we support the stars of tomorrow. Busking helps emerging artists to hone their talent and gives them the chance to perform in front of huge numbers of people… Now, more Londoners will be able to show their support to the capital’s brilliant, talented street performers.”

Passenger performs in support of Busk in London with iZettle (cashless payments) at Waterloo Station. Image by iZettle

The move could be quite helpful for those who rely on such payments. Charlotte Campbell, a full-time busker in London who trialled the product said: “I believe if street performers like myself don’t adapt to the cashless society we are edging towards, we’re at risk of becoming a dying art. I’ve only trialled Repeat Payments for two weeks and it’s already had a significant impact on the contributions I’ve received.”

The feature will be rolled out to more performers around the city over the coming months, with plans to also make the feature available to charity organisations, NGOs and more. 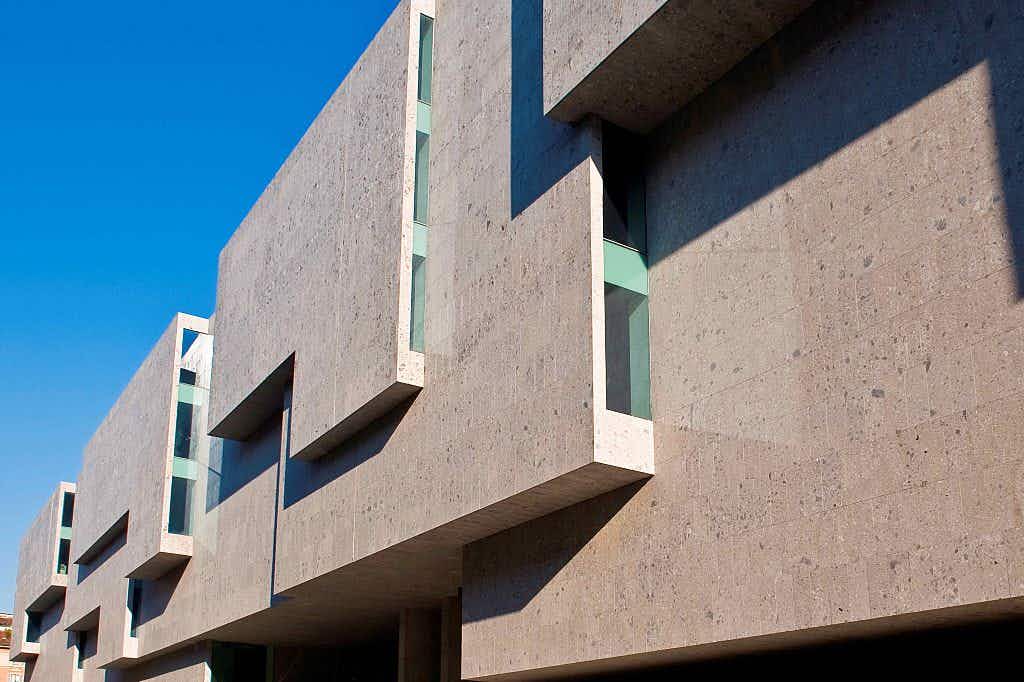 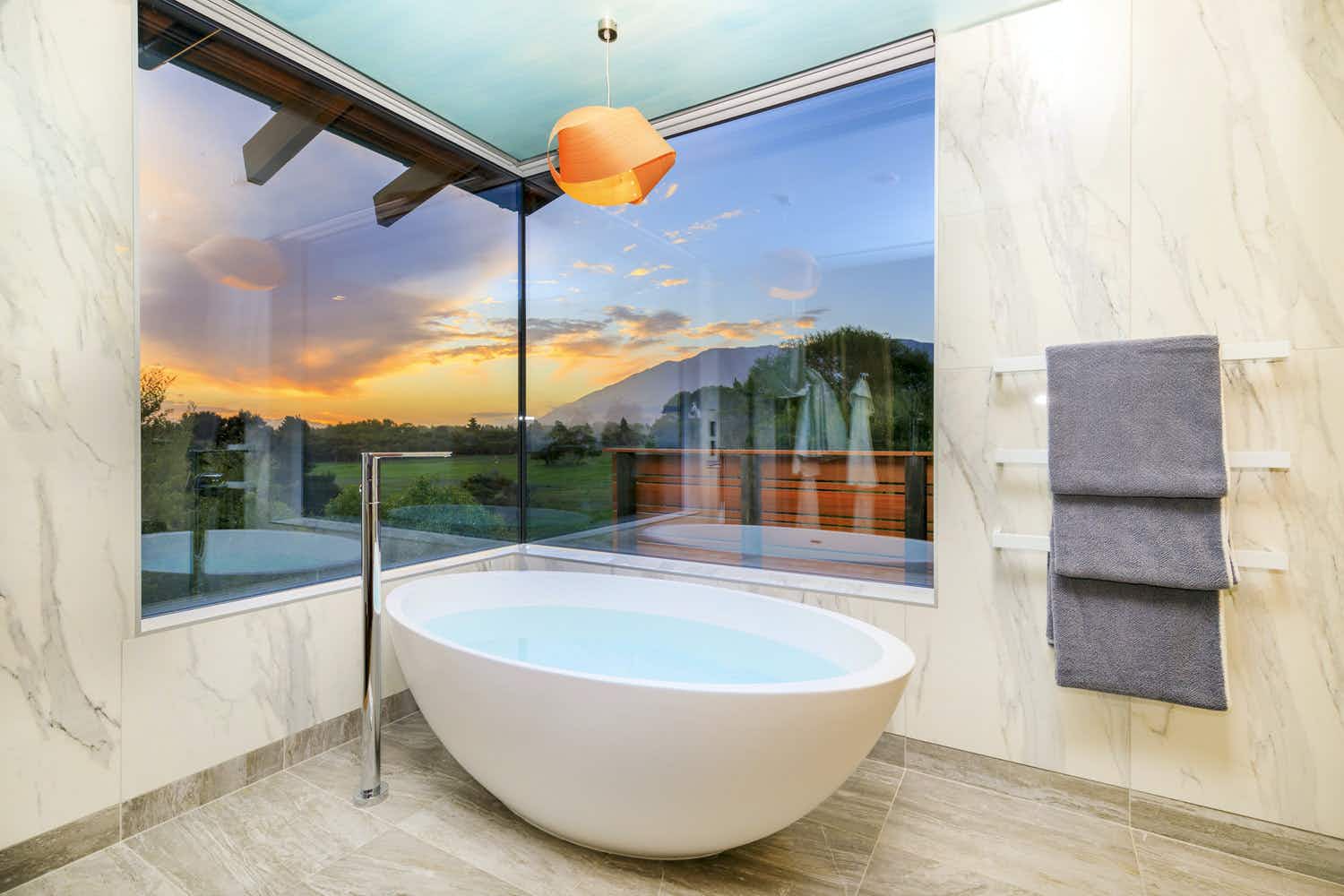 A former olive press in New Zealand is now a…