Several London  bookshops are taking a stand against the glowing light of the small screen and the ping of notifications.

Stores across the city are encouraging shoppers to take time out from the online buzz, rejecting free Wi-Fi in favour of a more contemplative space, says the New York Times. Libreria, Tenderbooks, Buchhandlung Walther König, Lutyens & Rubinstein and Word on the Water are among the independent shops discouraging smartphones. 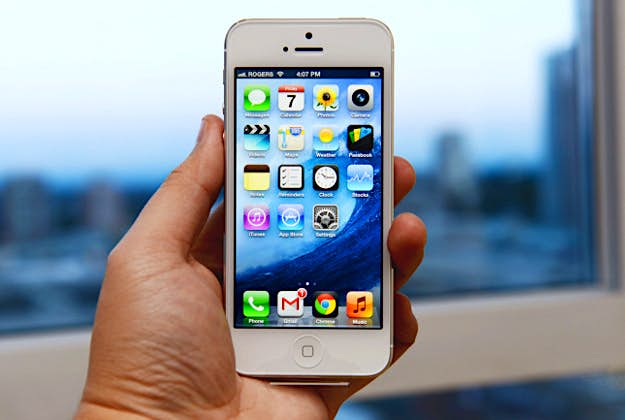 “We’re celebrating human curation over algorithmic rhythms,” Rohan Silva told the Times. “We wanted to get people using their human intuition when they shop for books. You can get Wi-Fi anywhere now, it’s not necessary in a bookshop.” Silva, a former policy adviser to David Cameron, opened Libreria Books in Spitalfields  in February. Mobile phones are banned on the premises.

Libreria arranges its books into themed categories such as “terror”, “enlightenment”, and “the sea and the sky”. The categories are chosen by individual curators, rather than by digital algorithms. The next curator is the new London Mayor, Sadiq Khan. 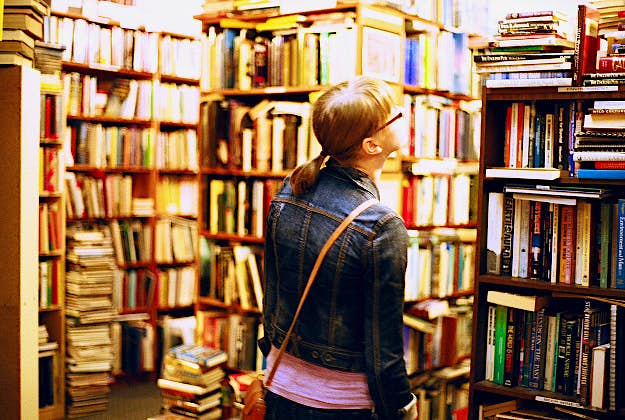 Some London bookshops ban the use of smartphones. Image by Laura D'Alessandro / CC BY 2.0

Tamsin Clark, the owner of Tenderbooks, which opened in 2014 in Covent Garden, has a similar attitude. “If someone gets a phone call, they leave the shop. It’s the same with the internet – people just know this isn’t the space for being online. The thing about books is that they’re more interesting than the internet – we assume that everyone who comes here believes that.” Tenderbooks gets its soundtrack from a record player.

The shift comes as the UK’s libraries and museums increasingly focus on interactivity and online resources, although some underline that reading time should not encompass distractions. The British Library discourages mobile phone use via carefully placed signs, and has a firm ban on eating and drinking. 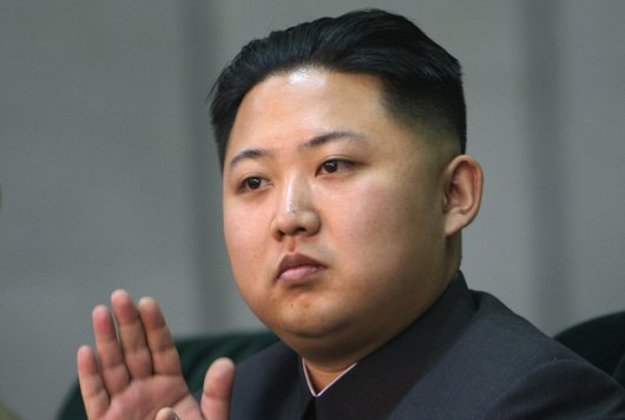 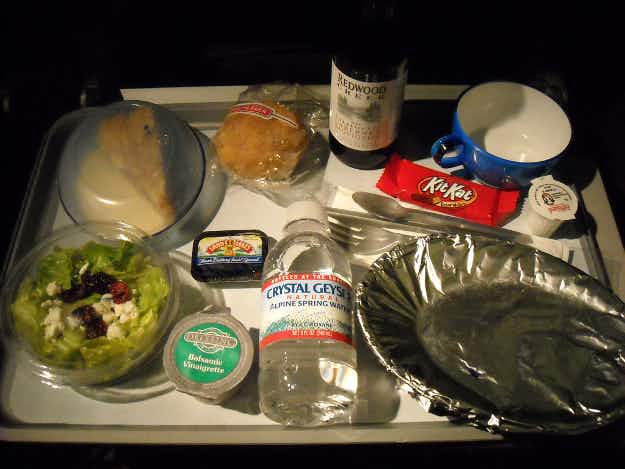 British Airways cuts the number of meals provided for economy…