Anyone who has wandered through London has seen blue plaques noting the illustrious former residents of the city’s historic buildings. Now, a new interactive graphic breaks down which neighbourhoods have the most remarkable former residents and how they made their mark.

London’s Blue Plaques Scheme is run by English Heritage, and the city now has more than 900 blue signs that continue to encourage locals and travellers to remember the capital’s amazing history. Founded in 1866, the blue plaques are found on buildings where historic figures lives or worked – and celebrate figures such as writer Sylvia Plath, computer scientist Alan Turing, politician Winston Churchill and filmmaker Alfred Hitchcock.

The plaques have now been around for 150 years and to mark the occasion, real estate company Knight Frank launched the interactive timeline that shows the numbers of plaques in London’s 14 boroughs from different time periods as well as the prominent professions from those years.

The blue plaques celebrate figures from as early as the 1600s. Judging by the plaques, London hit its height of illustrious figures between 1911 and 1940, as 200 notable people lived in the city and are commemorated for their residency in that time. After that period, between 1941 and 1970, there were a lot fewer plaques erected. But one very famous former London resident received a plaque after living there at that time: Jimi Hendrix spent only a year – 1968 to 1969 – in his Mayfair flat, but it earned him a blue sign and the flat has also recently been turned into a museum.

But while learning about the plaques is a great way to get insight into some of London’s past, some are still best viewed on a walk through the city's historic streets. To learn more about the blue plaques, see the full graphic here. 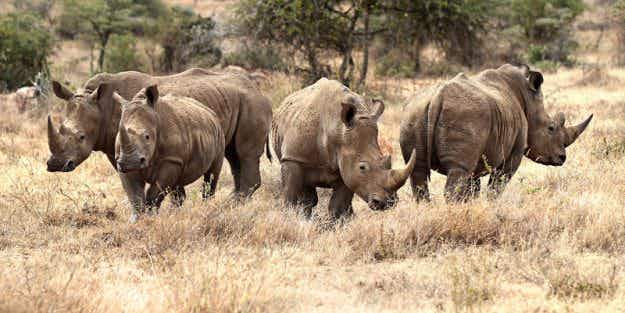 Award-winning project in Botswana brings rhinos back to their natural… 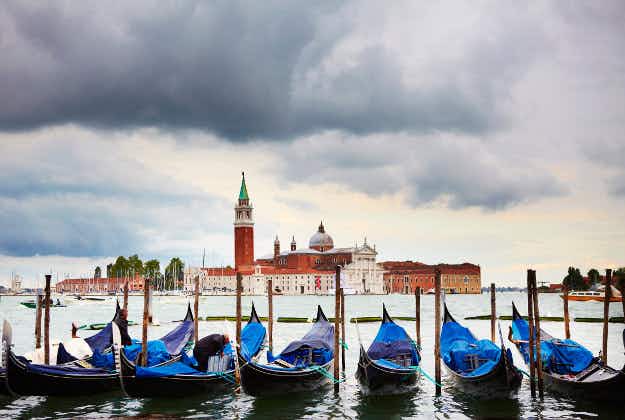 Venice to rid St Mark's Square of seagulls thanks to…