The London Festival of Architecture, which began in 2007 with a ten-day festival that included talks by Zaha Hadid, and culminated with a cattle drive down to Smithfield market, is back bigger than ever this year.

Now running for the entire month of June, it’s offering some one-off tours for visitors to the city all based on the theme of “Memory” (last year’s festival was focused on Community). Festival of Architecture director Tamsie Thomson explains: “recent and future development at King’s Cross, Nine Elms and Smithfield Market are reminders of how memory is inextricably linked to character of the city.”

For anyone planning to be in London over June, some of the highlights to watch out for and book now are:

Join a free tour of one of the last remaining music halls in the country in London’s East End, and learn about past performers, architecture, secret passages and a unique view of backstage at a working music hall.

This free session will use yoga postures to explore buildings with structures like columns and arches, and participants will be encouraged to use their bodies to understand how buildings are constructed.

A tower block in Bethnal Green over looking the City, the Shard and other architectural landmarks. Image by Getty Images

This walk traces the history of British social housing from its roots in Victorian times with some fine examples of tenement blocks, through to the great surge in council houses in post-war Britain. The walk offers an opportunity to consider how far memories of the past influenced those designing buildings in the great regeneration of this area.

Eliot’s famous poem ‘The Wasteland’ is explored while walking the streets of the City of London, seeking out places that inspired the poet. The walk will take in historic sites with literary, historical and architectural connections. (£12 per ticket)

Memories are made of this

A quirky mural in Bloomsbury. Image by Getty

This tour around the Memory theme walks through parts of St Giles, Bloomsbury, Holborn and Farringdon to see buildings which have undergone significant change of use, whilst preserving their essential character. 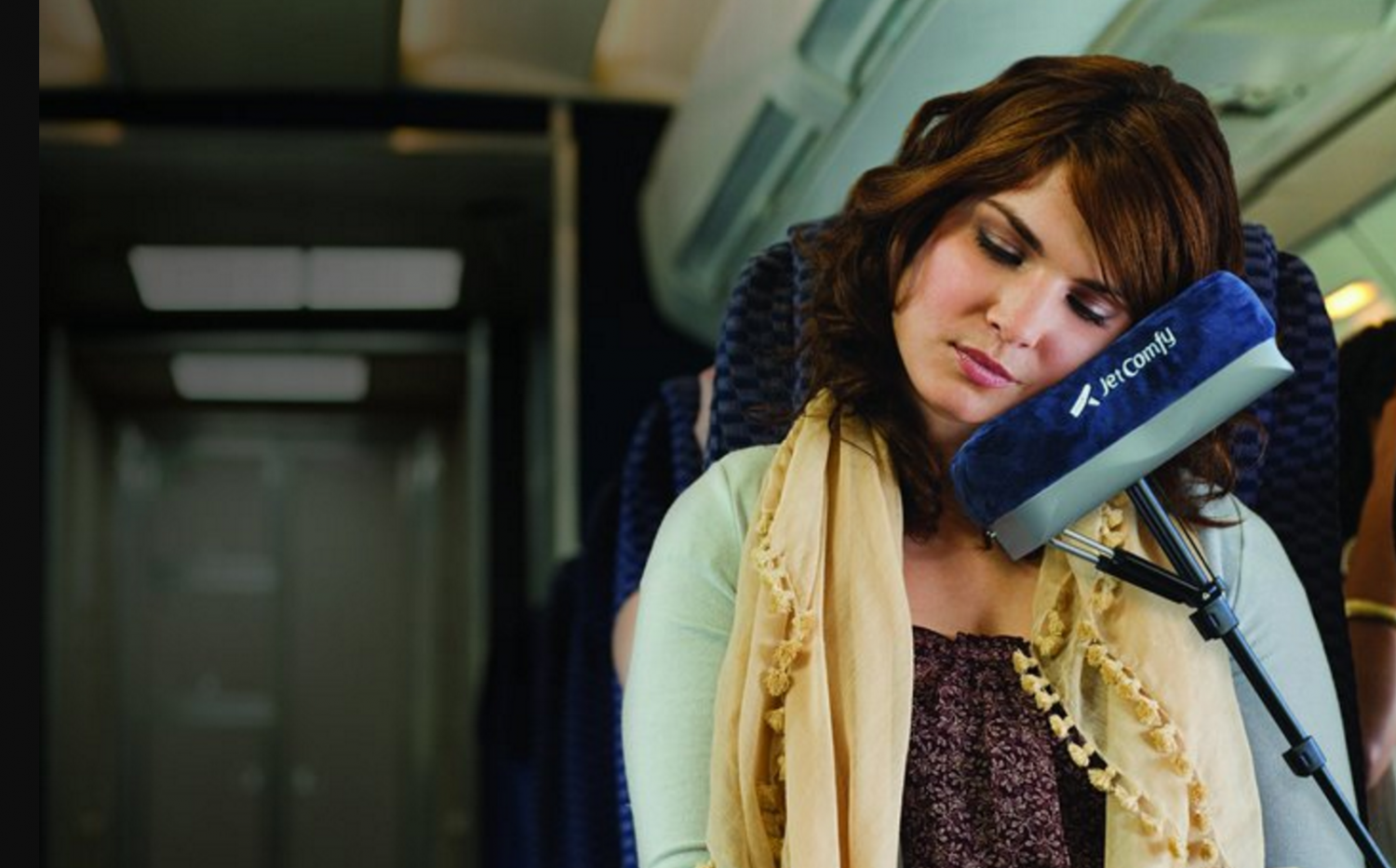 This clever device will cradle your head while you snooze… 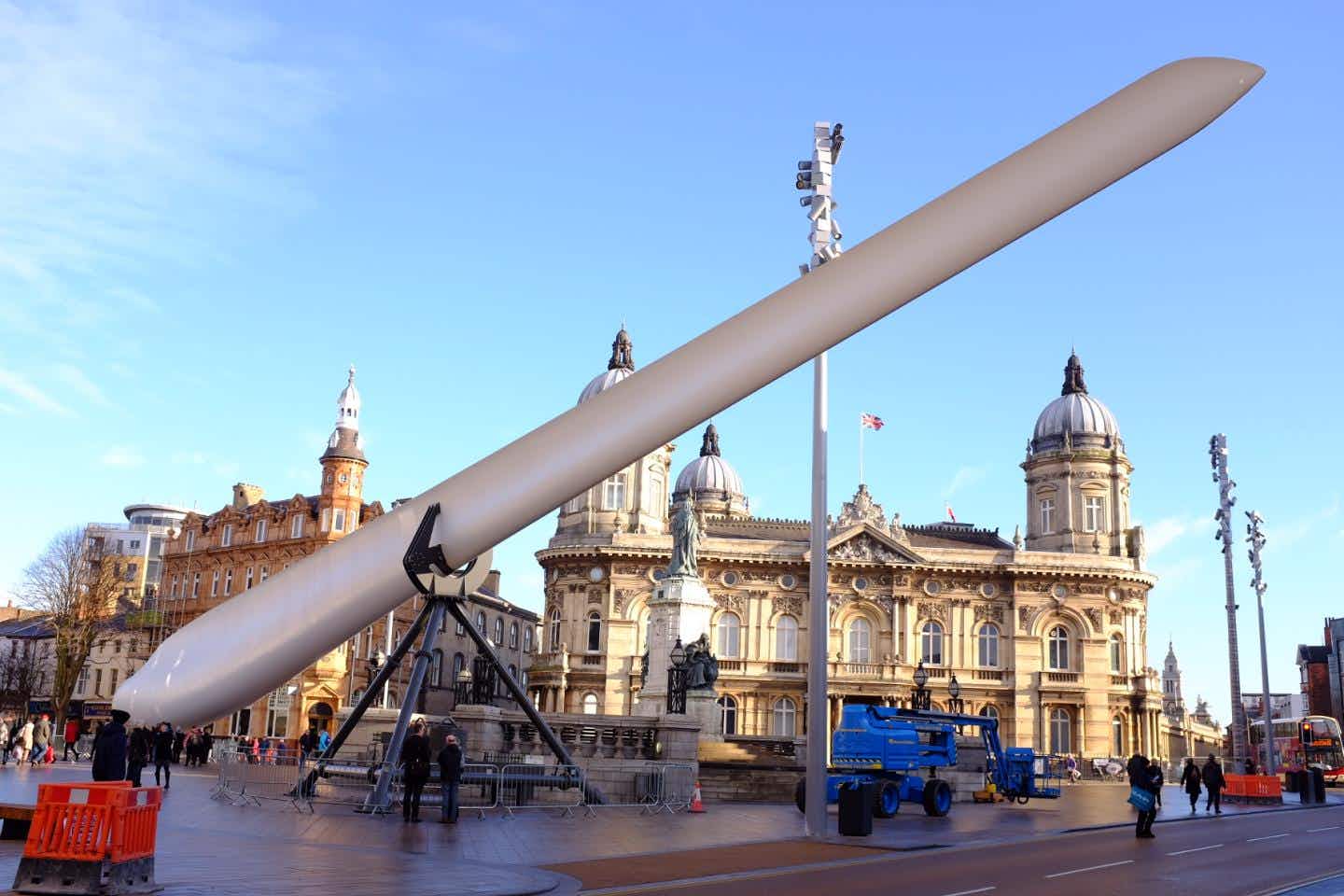 A trick of the light makes this new piece of…