New flights will connect London with the Jordanian city of Aqaba

New flights from EasyJet will make it easier for travellers in the UK to get to top Jordanian destinations like Wadi Rum and Petra.

The UK-based airline has announced a new service from London Gatwick to Aqaba, making it the first carrier to bring travellers direct from the UK to the southern city. The flights will take off on 10 November but are currently on sale with fares starting at £99.78 one way.

Jordan’s capital of Amman is where European travellers usually set down before exploring the country. Other airlines offer flights to the city, but require a stop before heading on to Aqaba. But Aqaba is actually a good spot to start a tour around Jordan. Located on the shores of the Red Sea, the city boasts beach resorts, spas and a launching point for snorkellers who want to explore the colourful reefs in the Gulf of Aqaba.

The city also provides easy access to some of Jordan’s biggest draws – Wadi Rum and Petra. Aqaba is only about a two hour’s drive from Petra, a Unesco World Heritage Site that was voted one of the New Seven Wonders of the World and was featured in the 1989 film Indiana Jones and the Last Crusade. For those who want to explore the incredible desert landscape, Wadi Rum is a popular spot with travellers.

The new flight may also be helpful to travellers who want to tackle the Jordan Trail, the country’s new hiking route. The journey takes walkers on a roughly seven-week trek through Jordan, stopping at its most famous cites. The trail starts in Umm Qais in the North, heading south to the Gulf of Aqaba. Learn more about hiking the Jordan Trail here.

For travellers not based in London, Ryanair recently announced low-cost flights from a number of European cities to Amman and Aqaba. 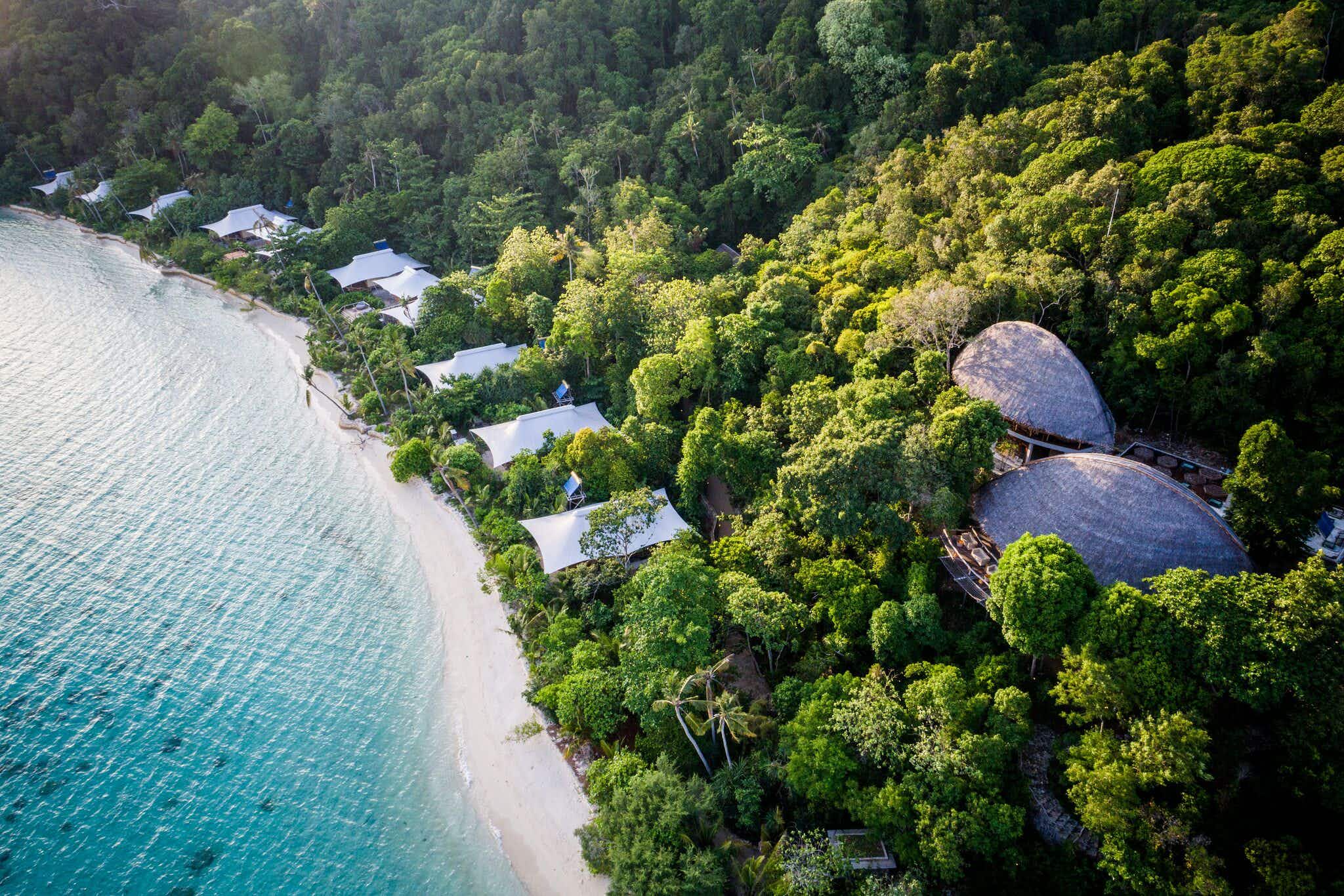 Hop on an amphibious seaplane to travel to this private… 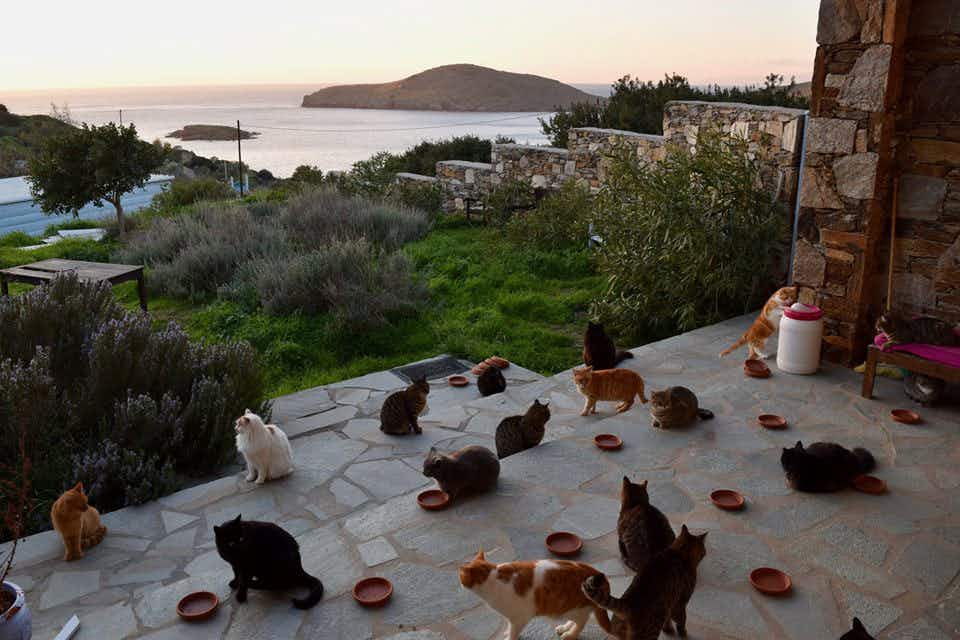 This job will take you to an idyllic Greek island…