Travellers looking for a simpler way to get from London to Amsterdam got their wish this year, with the introduction of a new Eurostar route between the capitals. The route proved so popular with customers that Eurostar has now announced there will be a third train running each day, beginning in June 2019, in order to meet demand.

Colorful row of canal houses in vintage toning on Brouwersgracht in the grachtengordeal the UNESCO World Heritage site of Amsterdam. Image by ©Rudmer Zwerver/Shutterstock

Eurostar says that it has carried more than 130,000 additional customers by rail since the introduction of the service. The company notes that this has saved 7000 tonnes of CO2 since April as people opt to travel by train instead of flying.

While the route currently operates twice daily, Eurostar wants to at least double the service in the coming years. However, the increase is dependent on an agreement that will allow for a smoother return journey. Right now, the return train requires passengers to go through delayed passport checks in Brussels, as there are no immigration screenings in the Dutch rail stations. But, Eurostar says that when an agreement is made to allow for a direct return, they will once again up the number of trains. The increase to three in 2019 is in recognition of the commitments from the countries’ governments to have to those controls in place by the end of next year.

Bicycles on a canal bridge. Image by ©Sarah Coghill/Lonely Planet

Art fans planning to make use of the new schedule next summer should plan a trip to the Rijksmuseum, where the famous Rembrandt painting The Night Watch will undergo a full public restoration.

Want to know where to stay in Amsterdam? Check out the coolest neighbourhoods in the city. 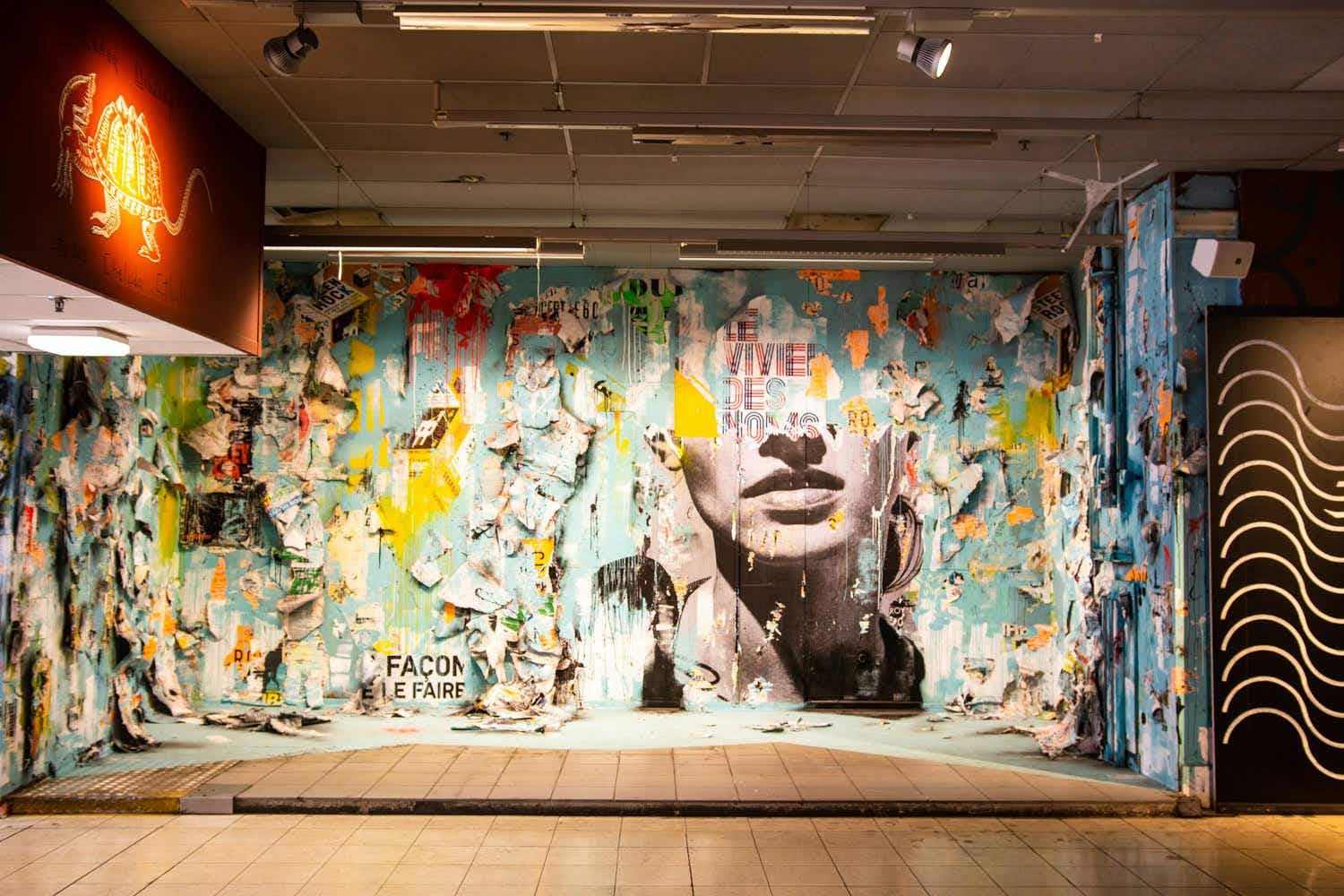 Inside the 'street art supermarket' of Brussels 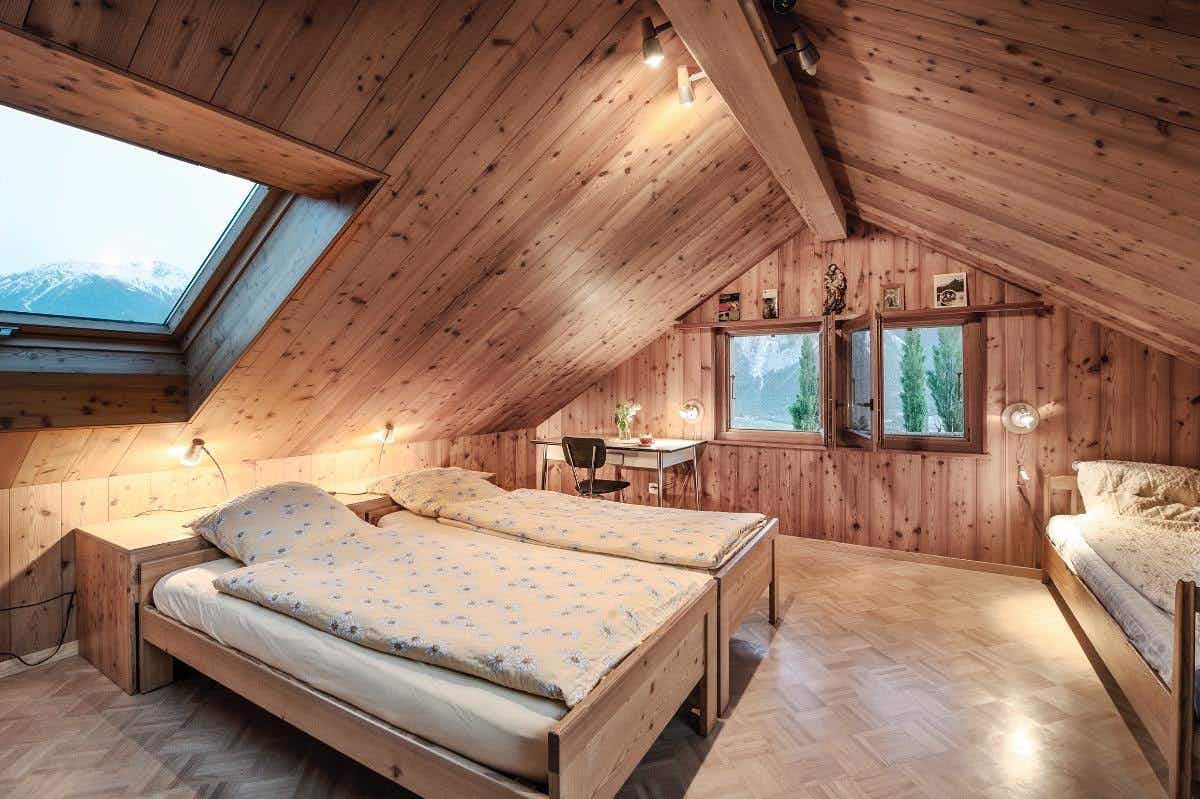 Trade your skills for a free stay at these amazing…