A retired Welsh academic claims to have found the location of King Arthur’s legendary court, Camelot, reports the BBC. Professor Peter Field believes a Roman fort at Slack, outside Hebden Bridge in Yorkshire, was the famous king’s stronghold.

Many theories surround the identity of Arthur, who has been celebrated in countless books, films and poems. Field, an expert in Arthurian literature, has spent the last 18 months sifting through clues. “I love doing this stuff, but it was quite by chance,” he told Bangor University, where he taught for four decades. “I was looking at some maps, and suddenly all the ducks lined up. I believe I may have solved a 1,400-year-old mystery.”

In Roman times, the fort was called Camulodunum, ‘fort of the god Camul’. Field claims that typical language change would have shortened the name to Camelot. The area around the fort would have been an important strategic region for Celtic-speaking Britons. As the incoming Anglo-Saxons spread from the east and south coasts of Britain, Camelot could have been the key to holding eastern Britain against invasion.

Arthur has been viewed in different ways through the years. For 15th-century author Thomas Malory, he was a Christian knight who upheld chivalric values, while director Guy Ritchie’s forthcoming film King Arthur: Legend of the Sword imagines him as a street urchin who ends up battling a tyrant. He has lent his name to everything from a hill in Edinburgh to a Cornish stone circle.

“If there was a real King Arthur, he will have lived around AD 500,” Field said, “although the first mention of him in Camelot is in a French poem from the Champagne region of France from 1180. There is no mention of Camelot in the period between those dates, known as the Dark Ages, when the country was at war, and very little was recorded. In this gap, people passed on information, much got lost in transmission, and people may have made up facts or just messed up known information.”

Field believes the Yorkshire fort is the only place in Britain with the right name and location to be Arthur’s base, although many historians question whether the legendary hero ever existed. 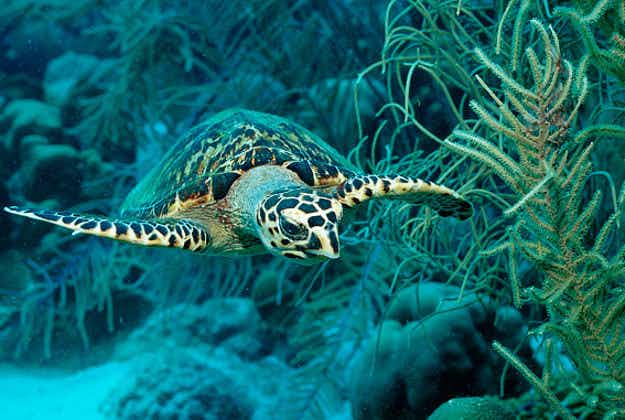 Endangered hawksbill turtles make a comeback off the coast of… 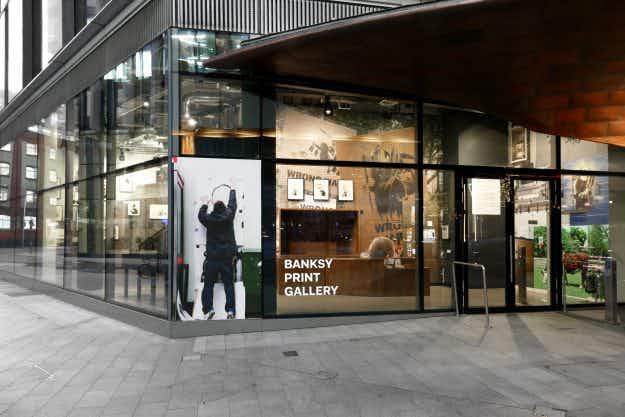