What are the top London attractions most visited by locals?

Millions of people from around the world travel to London each year to see the city’s many sights. And while millions of people also call the UK capital home, some of its famous cultural attractions are more likely to attract locals for a visit.

The Natural History Museum is the most commonly visited attraction by Londoners, according to new research from YouGov.  About 69% of locals say they’ve been to the museum, which houses 80 million specimens from around the world. The next most visited attractions are the Science Museum (66%), the London Eye (65%), the zoo (65%), Tower Bridge (65%) and the British Museum (64%). To help extend access to the UK’s many museums, the government made them free to enter in 2001.

Locals are least likely to have visited Shakespeare’s Globe Theatre (33%) – the open-air theatre opened in 1997 and designed to resemble the original Elizabethan theatre – followed by the National Portrait Gallery at 45%, and the Imperial War Museum at 47%.

People passing by in front of posters advertising plays at The Globe Theater. The theater is a reconstruction of Shakespeare's original globe, opened for performances in 1997. Image by ©Pres Panayotov/Shutterstock

While the Natural History Museum has already drawn in the most locals, many may have a reason to visit again soon as the museum has announced plans for a major upgrade that will include a subterranean cloister, a wildlife garden and a public plaza. 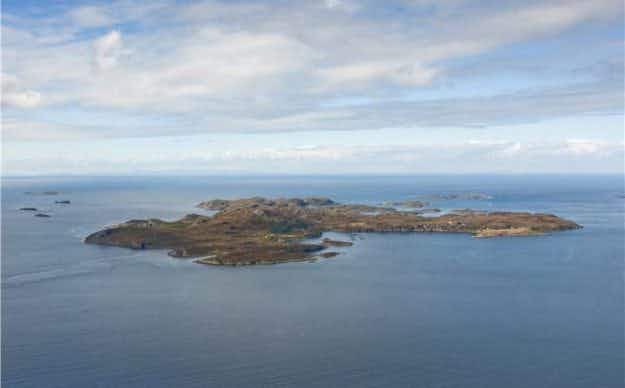 Be the ruler of your own kingdom as this self-sufficient… 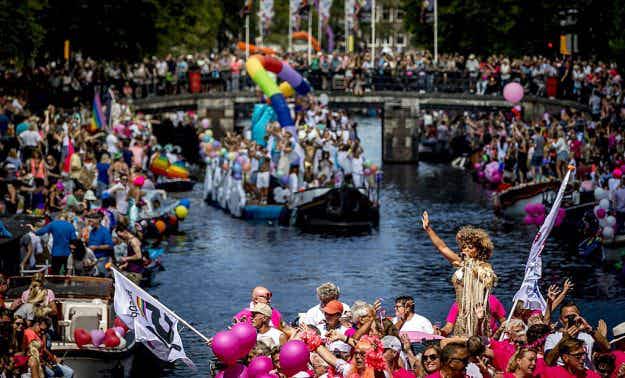 Vienna gets set to party as it's chosen to host…