Exploring a new city is fun, but sometimes travellers just want to kick back and watch a movie. Luckily for anyone heading to Ljubljana this month, visitors can enjoy an open air cinema at a castle in the city.

The open air cinema will be held every night at Ljubljana Castle at 9:30 pm. While the opening night (7 July) has sold out,a film will be shown each night until 30 July. A variety of new films will be screened, including The Nice Guys, The Jungle Book, Star Wars: The Force Awakens, The Lobster, Spotlight, Miles Ahead, and the Big Short, and eight films are set to have their Slovenian premiere at the festival. There will also be a variety of films from Slovenia, Poland, Denmark, and Spain, and any films that are not in English will have English subtitles.

The outdoor cinema has the very unique venue of Ljubljana Castle, which is located on a 375-metre hill in the Old Town of the city. The castle can be accessed by walking, by riding a 70-metre long funicular, or taking a tourist train.

Ljubljana is not the only city taking advantage of the summer time to watch movies outdoors. Naturally, places like New York and London have a host of outdoor cinema events planned. New York’s ‘Movies Under the Stars’ series will bring more than 300 screenings to parks around New York during the summer months, and the HBO Bryant Park Summer Festival will also show films every Monday until 22 August. In London, films will be screened on the Tower of London’s moat from 9 to 11 August and the scheduled films are Gladiator, Star Wars: the Force Awakens and Romeo + Juliet. There are also a number of pop-up cinemas that are showing films at London’s amazing venues, including the Luna Cinema and the Nomad Cinema. 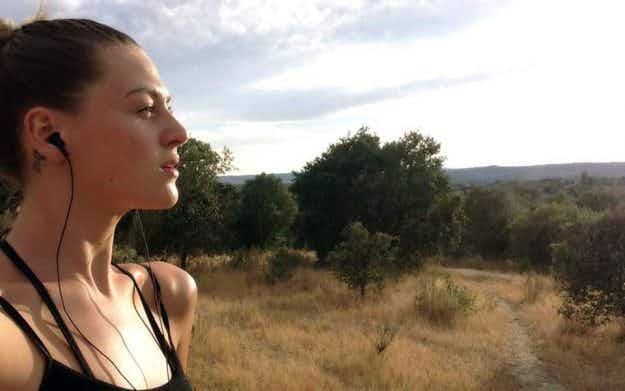 How one woman cycled 7000km across South America with no… 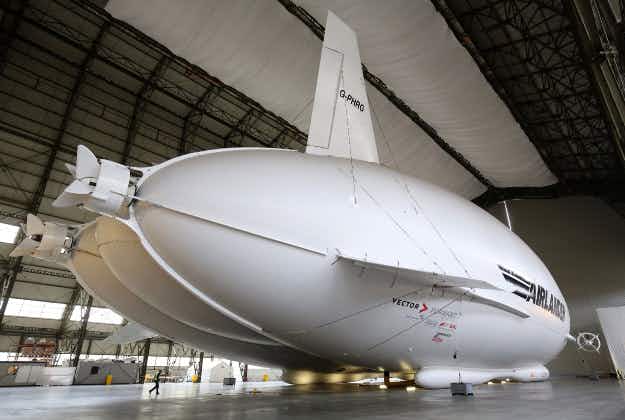 Return of the Zeppelin: new generation of giant airships gets…