If you’ve ever wanted to leave everything behind and travel the world but aren’t sure how to afford it, take some inspiration from Tim Lutz, who kept his job earning $100,000 but now works out of the back of his Nissan cargo van so he can travel around North America.

Driving around the country in a mobile office allows Tim Lutz to earn money and travel. Image by Tim Lutz / mediadrumworld.com

The 38-year-old maintenance renewals specialist is originally from Bedford, New Hampshire, USA, but now lives life on the road. Tim is currently in Fruita, Colorado and is a professional ultra-distance mountain biker. He says that it was this passion that spurred him to make the shift from office to van, saying that it allows him to work more efficiently.

Tim Lutz says one of the best parts of his lifestyle is waking up to a sunrise. Image by Tim Lutz / mediadrumworld.com

“Before van life, each end to a work week on Friday at 5pm was a race to the mountains for a weekend of adventure only to return late Sunday for the approaching work week. I knew there was a better way,” he said. “That was one of many catalysts to redesign my lifestyle and create my version of van life”. He said that one of the best parts of living in a van is that he can start each day with a sunrise and then start his work day early. “I'm more productive working from the van than from the office and I've proven this with my employer”.

Enjoying the outdoors and keeping a day job are both possible for Tim Lutz. Image by Tim Lutz / mediadrumworld.com

He started with the company in 2012 with a salary of $35,000, and built-in incentives to make an additional $10,000. Since then, he has improved his skill set each year, and graduated to another inside sales position year after year. “I had to work for everything I have van life-related. It took so much time, hard work, commitment, risk, but at the same time likely much less money than most would anticipate”. But there are benefits, as Tim says there are fewer distractions when working out of a van.

Tim Lutz documents his life in a van on his blog. Image by Tim Lutz / mediadrumworld.com

With no water cooler talk, he’s not losing time. The van is kitted out with technology, including a Cradlepoint in vehicle wireless router and hardware to allow video, instant messaging and conference calls. Despite living miles from his employers, Tim still checks in with them from time to time. “I report to managers at the brick-and-mortar office and since, and in my mind, high performance further secures the ability to work remotely from a mobile office and every day is another opportunity to further secure van life”.

Tim Lutz is living out of a van and travelling around North America. Image by Tim Lutz / mediadrumworld.com

Tim has travelled to British Columbia, the Pacific Northwest, Grand Tetons, Arizona, New Mexico and Colorado so far in his van, and has said that van living has made him appreciate the smaller things in life like cooking an evening meal. “When work is completed, I'll typically mountain-bike new and old trails depending on the location,” he explained. Tim is currently preparing to race his third world championship mountain bike race in Italy at the start of next month. He says he wants to encourage others to follow their dreams.

Tim Lutz gets to enjoy new views whenever he likes. Image by Tim Lutz / mediadrumworld.com

“I was denied my version of van life by my employer twice before I was ultimately approved over a seven-month period,” he added. “It was a very challenging process that others could not grasp due to significant personality conflicts but through relentless commitment, I achieved my end goal”.

He has a simple message for those who wants to do the same: “my message is to follow your dream until the end no matter who says it's too crazy to be successful. Never give up. Not for anyone, not for anything because ultimately, you're giving up on yourself.” 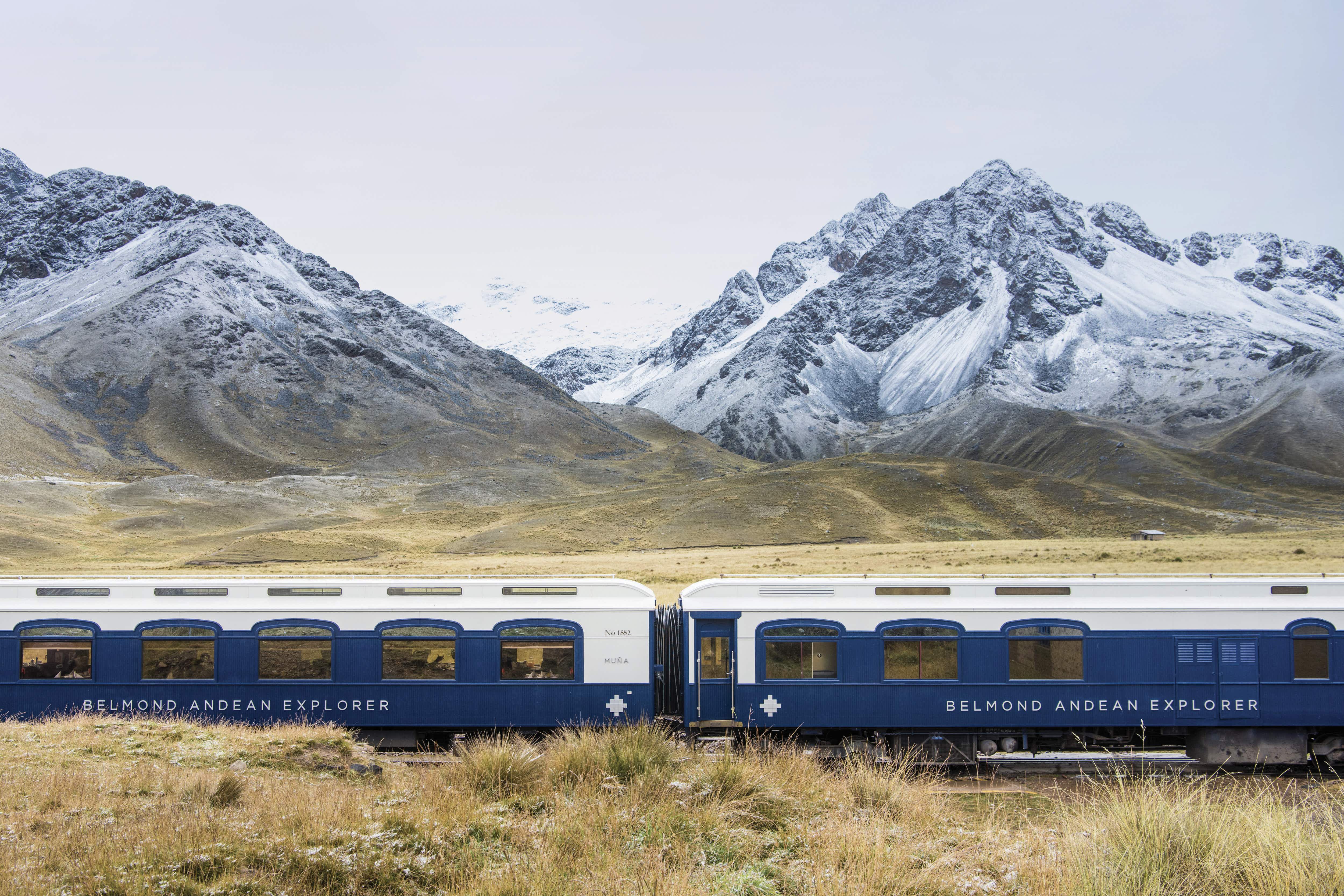 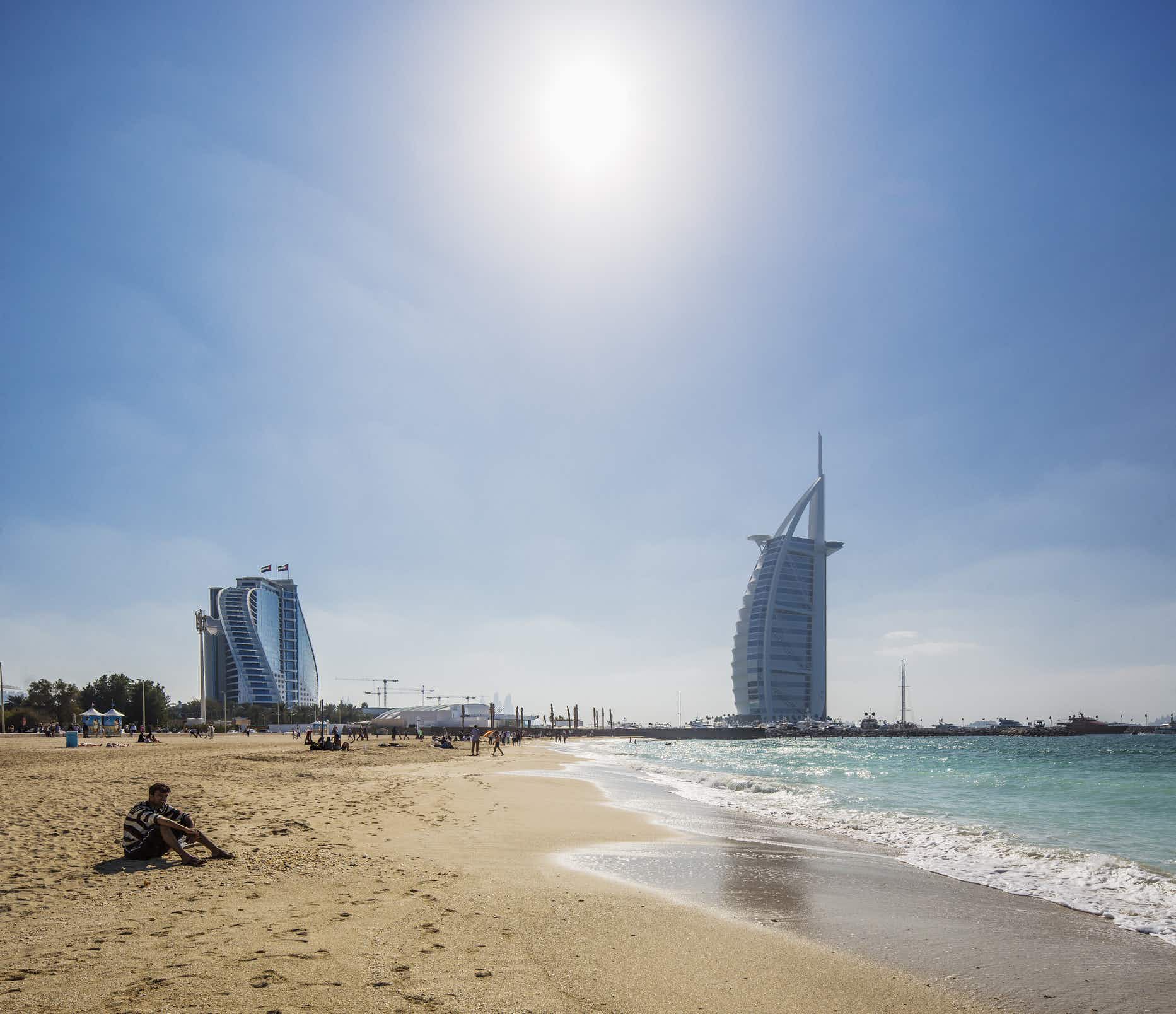 Outlawed moonlight swims may soon be a possibility thanks to…