The Eternal City is set to screen blockbuster film Gladiator at the ancient Circo Massimo this spring. Ridley Scott’s epic historical drama will be shown 8 and 9 June outdoors in HD, accompanied by conductor Justin Freer and the musicians and choir of the Italian Film Orchestra. Australian vocalist Lisa Gerrard, who sang on the movie’s soundtrack and served as its co-composer alongside Hans Zimmer, will also participate. On 6 June, a preview of the show will unfold at the Colosseum, with proceeds going to charity. Tickets for all three showings are currently on sale anywhere from 45€ to 250€, depending on how close you want to be to the action.

Russell Crowe facing off against another man in a scene from the film 'Gladiator', 2000. Photo by Universal/Getty Images

“Gladiator remains one of the most vibrant and visceral stories ever told on film. Reliving this masterpiece and its unforgettable soundtrack with a live chorus and orchestra, in the very sites where the gladiators of the Roman Empire battled one another, is truly a once-in-a-lifetime experience,” says Freer.

In the 2000 film, Russell Crowe portrays Maximus Decimus Meridius, a Roman general who is demoted to slave when Commodus, the vengeful son of Emperor Marcus Aurelius, commits patricide and seizes the throne. Maximus eventually avenges the murders of his wife and child in the gladiatorial arena. Gladiator cleaned house during awards season, picking up Academy Awards for Best Picture, Best Actor, Best Costume Design, Best Visual Effects, and more.

View of Colosseum in Rome and morning sun. Image by Shutterstock

Despite taking place in Rome, the film was actually shot in England, Morocco, and Malta, with a 52-foot replica of a third of the Colosseum and computer-generated imagery used to recreate one of the world’s most iconic monuments. 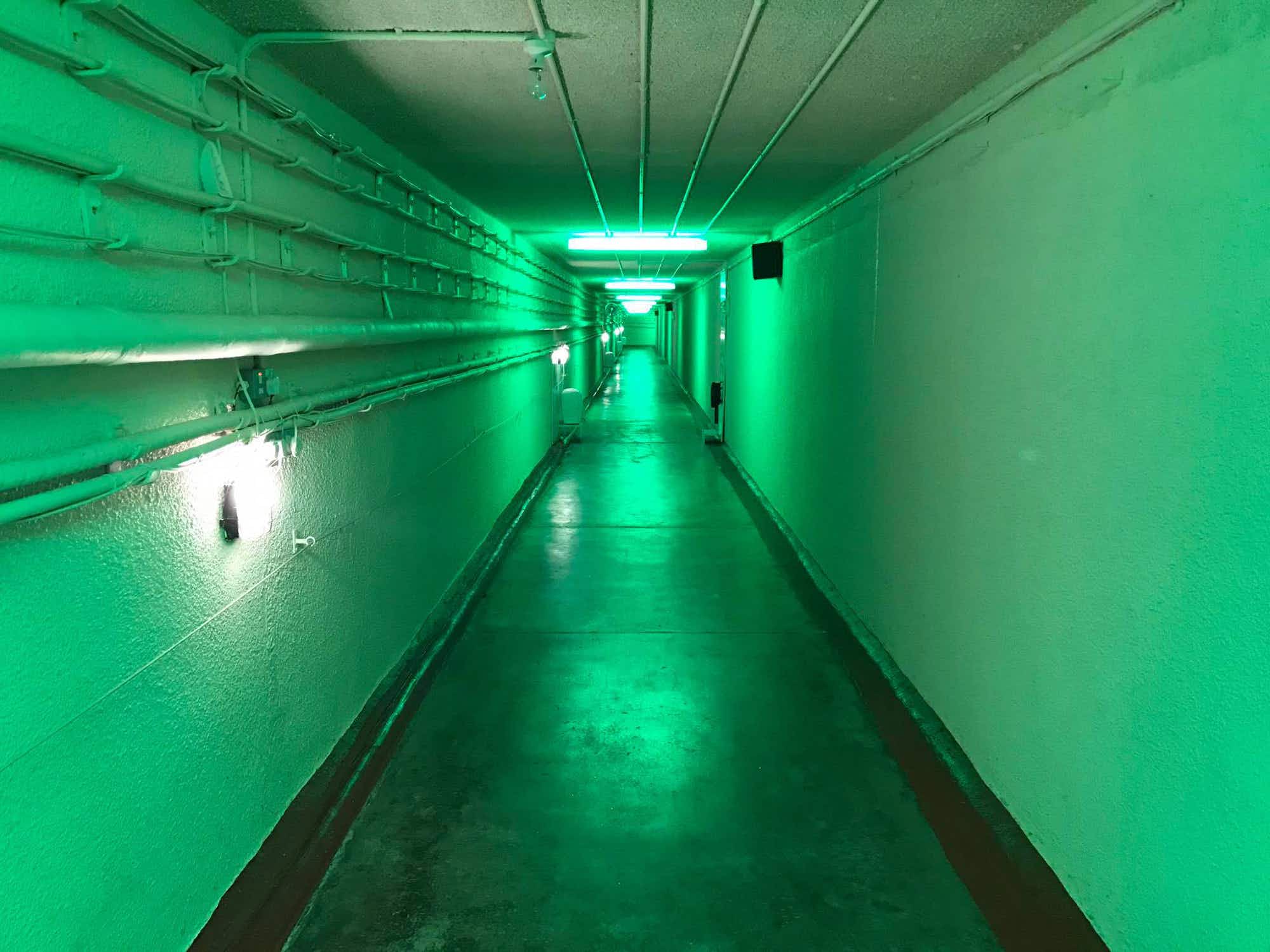 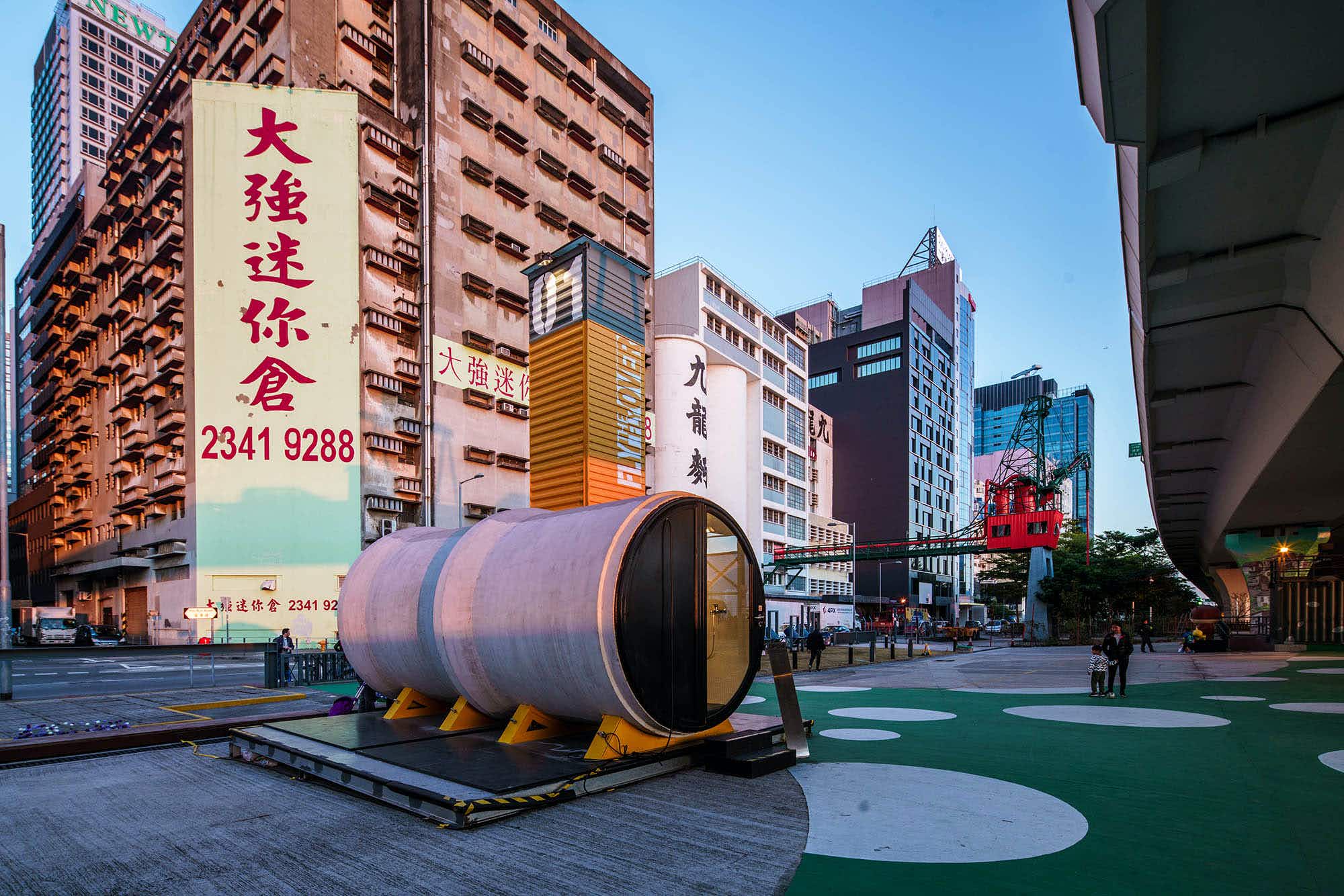 Would you spend the night in a concrete pipe in…