Following the success of the BBC's adaptation of Tolstoy's epic War and Peace, Lithuania's State Department of Tourism (STD) has launched two new tourist routes through the country, highlighting the locations where the series was filmed.

The first tourist route, through the Lithuanian capital Vilnius, is designed to be enjoyed on foot or bicycle, and covers sights such as Vilnius University, which served as the headquarters of the Austrian Ministry of War in the show, and Gediminas Tower as a landmark in the Austrian Alps.  The second route takes the form of a driving tour through the country. Starting in Vilnius, it features sites including the picturesque island fort Trakai Castle, which doubles as Tsar Alexander's residence in the period drama.

Speaking of the new routes in a press release, STD director Jurgita Kazlauskienė said, "We feel huge tourist interest and hope that this STD initiative will serve as a starting point for opening up film tourism in Lithuania." Maps and information in English for both routes can be downloaded from the Department of Tourism's website.

Directed by Tom Harper and first broadcast in the UK in January 2016, the critically-acclaimed five-episode adaptation of War and Peace, starring Paul Dano, Lily James and James Norton, was also shot on location in Russia and Latvia. While the Lithuanian tourism board are keen to capitalise on the show's success abroad, local travellers will have to wait to see what all the fuss is about; the period drama won't be aired in the country until later this year. 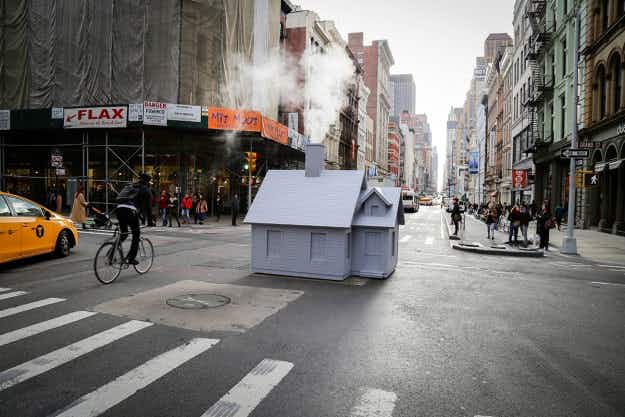 See the tiny houses blowing off steam in the centre… 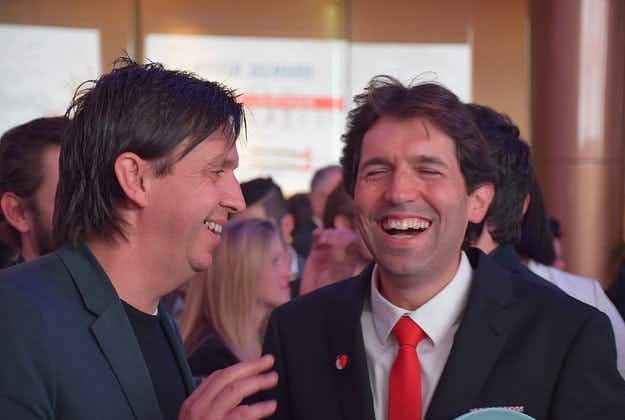 Melbourne restaurant named Australia's best - it's owner is a…