This quirky Portuguese hotel with 45,000 books is a bibliophile's dream

If your idea of heaven is spending your holiday reading, this Portuguese hotel should top your list of dream destinations.

The Literary Man Hotel in Óbidos has 45,000 books, all of which can be read and purchased. They're everywhere in the hotel - in the bedrooms, bars, restaurant and relaxation areas.

The hotel opened for business last October. According to its owner, former mayor Telmor Faria, the goal is to have 100,000 books at the hotel by 2017.

Guests can drink cocktails named after literary legends in the hotel's lounge and restaurant, which has cosy leather chairs and soft lighting conducive to reading.

The books encompass everything from history, food, poetry, fiction and much more. With such a huge amount of variety on offer, there is surely something to suit every taste.

The only problem we can see is that it might be hard to tear yourself away from the hotel to go sightseeing, when curling up with a good book is made so easy at this hotel.

Óbidos is a medieval village that dates back more than 700 years. It is situated around 50km north of Lisbon in Portugal's Centro region.

It's not just the hotel that is a bibliophile's dream. The entire village is devoted to books, and this includes what was formerly the 13th Century Church of Santiago. It is now called the Grande Livraria de Santiago and is filled with books.

Last year, Óbidos became the home of the Folio international literary festival, and was named by Unesco as a "City of Literature" in December 2015. 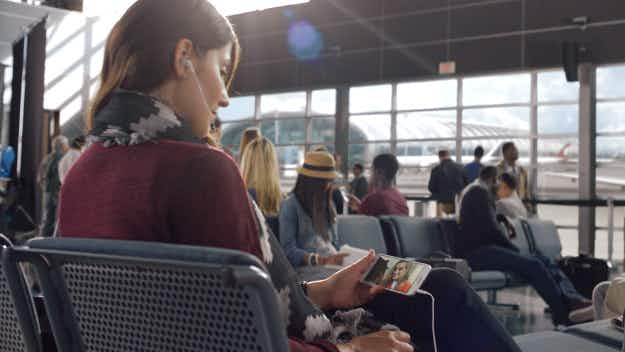 Netflix and fly: move over inflight entertainment, you can now… 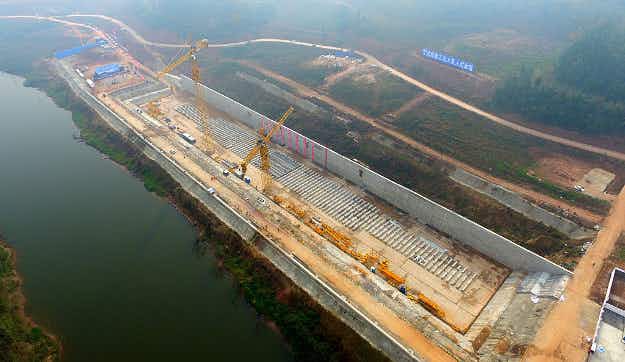 A life-size replica of the Titanic will become a tourist…