When travelling we often pass through places and never stop to think about their history of how they got their name. Now a new map from Expedia has revealed the fascinating literal translations or meaning behind place names across Canada and the United States.

The place name map for the USA

Some are easy to figure out and link the USA back to its European colonial history; Georgia was named for England’s King George II, Virginia for the Virgin Queen, Elizabeth I while Louisiana, with its long ties to France, was named in honour of King Louis XIV. Despite several efforts to rename states after the American founding fathers - including Franklin, Lincoln and Jefferson - only the effort to create the state of Washington succeeded.

The majority of US states however, have their name related back in some way to the local indigenous tribes. Alabama - meaning ‘thicket clearers’ - comes from the Choctaw language while Michigan means ‘great lake’, a name given to it in the Ojibwe language and later translated to French. Meanwhile, Arkansas was named in honour of the Quapaw tribe, whose name references their movement down the river and so it's called the 'Land of the Downriver People'.

The literal place names of Canada. Image by Expedia

Canada’s larger provinces also bear a lot of influence from the First Nations people, including some poetic references to the Swift Flowing River (Saskatchewan) and the Narrows of the Great Spirit (Manitoba), while others, like the Northwest Territories are about as literal as you can get. 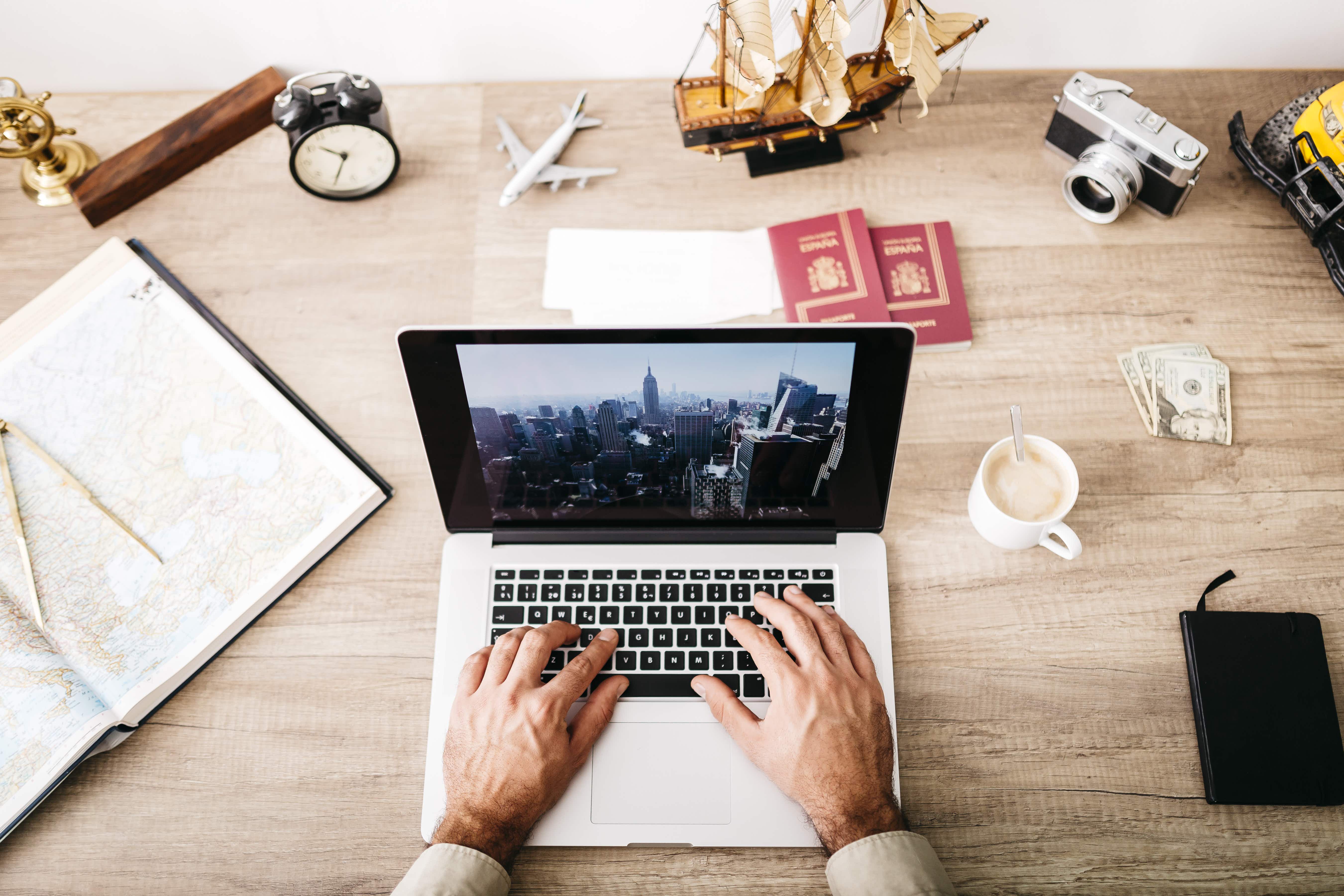 Think you'll get money back after Tax Day? Here’s how… 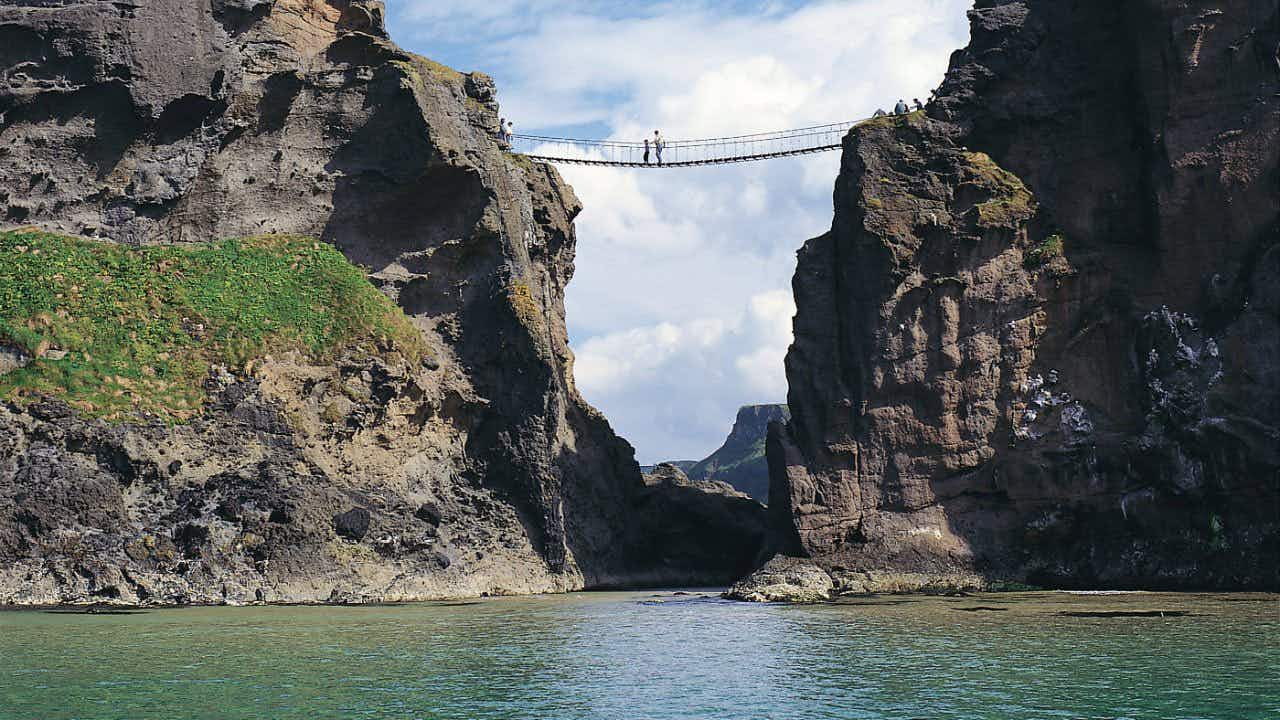