Chimera Brew Pub set to open in the coming weeks,

Located in a converted 18th century coach tunnel leading to the Palácio das Necessidades in the continually-revitalizing warehouse district of Alcântara, is the city's second brewpub and the first to roll out its own full line up of brews from tank to tap – some 12 in total and eight on draft at any given moment.

Despite various decades-old craft beer revolutions around the world, it wouldn't have been very long ago that ordering a beer in Portugal meant one of two things: Sagres or Super Bock. These two everyman lagers, both created during military dictatorships, absolutely dominated the country's beer landscape. But the scene is changing quicker than it takes to brew a batch of hop-heavy Imperial Pale Ale.

"The people are ready for something different in Lisbon"

"The people are ready for something different in Lisbon - they are ready for more than just two beers!" says Adam Heller, an Illinois native and chef/co-owner at Chimera. "During the dictatorship, the society was so nationalistic, they didn’t want to import or export or the influence of anything coming in. They wanted to preserve their identity. The mentality was so closed but it's ready to change. We just have to get them in the door and change them one by one by one." Chimera joins the excellent Duque Brewpub, which opened in February in Chiado, along with a host of craft beer bars and microbreweries that together are finally mounting a formidable defense against Portugal's industrial brewing monopoly – to the undivided joy, of course, of beer drinking tourists the world over in addition to well-travelled Lisboêtas in the know.

Chimera joins the Duque Brewpub, which opened in February in Chiado

"It became impossible to travel to London or Barcelona and not stumble upon a craft beer place," explains Rui Matias, co-owner of Lisbon's best craft beer bar, Cerveteca Lisboa, the first refuge for beer geeks to open in the capital way back in 2014. "So some of us decided to bring that back home after some travelling. Cerveteca opened two years ago and there wasn't a single place to get craft beer in Lisbon!" 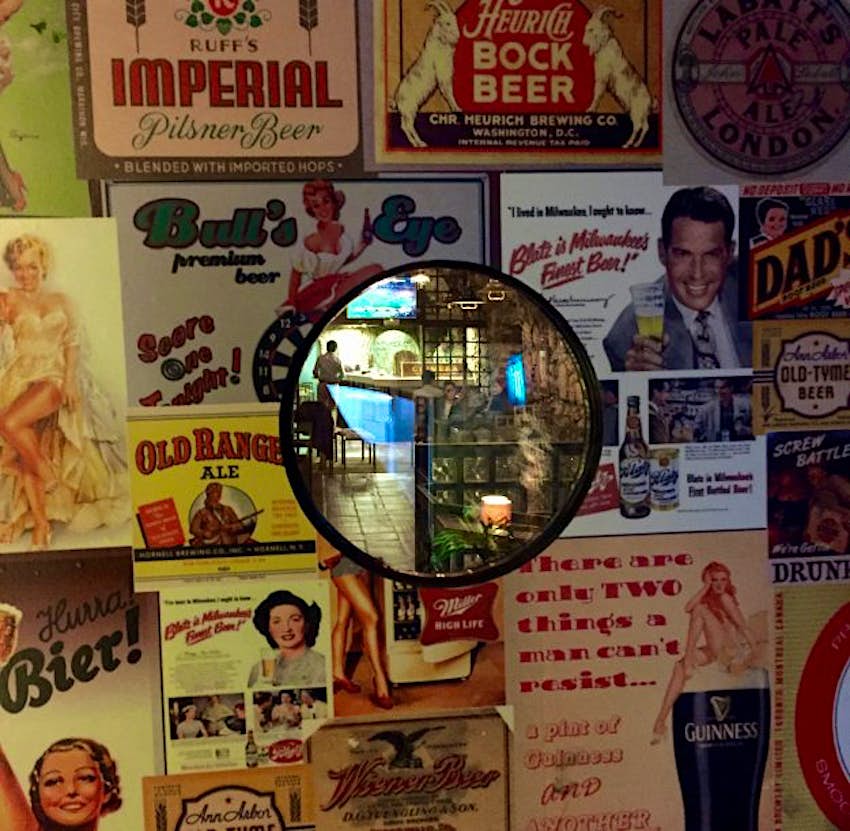 Lisbon's newfound beervana led to the city's inaugural craft beer festival in early May, Pátio da Cerveja, which featured over 100 craft beers from Portugal and Spain; and the first iBEERian Awards, also in May, which were nearly swept away by craft breweries.

Dog celebrities of Instagram, regular dogs and their owners are…

Feast your eyes on the spring blossoms brightening up London's…