With the arrival of the British & Irish Lions in Auckland this week ahead of a ten-match tour, rugby-mad New Zealand is bracing for an influx of around 20,000 equally devoted Lions supporters.

On tour, Lions fans have a reputation for being a fun bunch, if a little masochistic – the last time their team beat the All Blacks was in 1993 and they’ve only won a test series against them once, in 1971. The long-suffering supporters are thought of so fondly in New Zealand that there’s even been an Adopt-a-Lion Facebook page set up, with locals offering to host visitors in their homes, free-of-charge. If you’re one of the red-shirted fans jetting in to follow your team around New Zealand, here are some rugby-related sights to check out between matches.

The Lions are taking on Dunedin’s Highlanders on 13 June. While you’re in the ‘Edinburgh of the South’, call into this small museum in the city’s elegant Edwardian railway station. There are displays on the three All Blacks teams that have been inducted (the 1905 ‘Originals’, the 1924 ‘Invincibles’ and the 1987 winners of the first Rugby World Cup), along with superstars of the game such as George Nepia, Colin Meads and Jonah Lomu.

Auckland’s legendary Eden Park is hosting the first and last of the three test matches. From 22 June until 8 July, Queen’s Wharf, at the bottom of the city centre, will be transformed into the biggest of four Fan Zones scattered around the city. Expect bars, food trucks, lots of live entertainment and big screens for watching the games. If you’ve got tickets to the tests, follow the 4km Fan Trail from the wharf to Eden Park, stopping for a spot of face painting, live music and street theatre along the way.

‘Palmie’ has missed out on matches this tour, but this museum makes it a good detour en route between Auckland and Wellington.

New Zealand’s capital hosts two games of the tour: a match against the city’s Super Rugby team, the Hurricanes, on the 27th of June and the 2nd test against the All Blacks on the 1st of July. To coincide with the tour, the Te Papa national museum has put together a special exhibition entitled Rugby Legends: The Spirit of the Black Jersey. 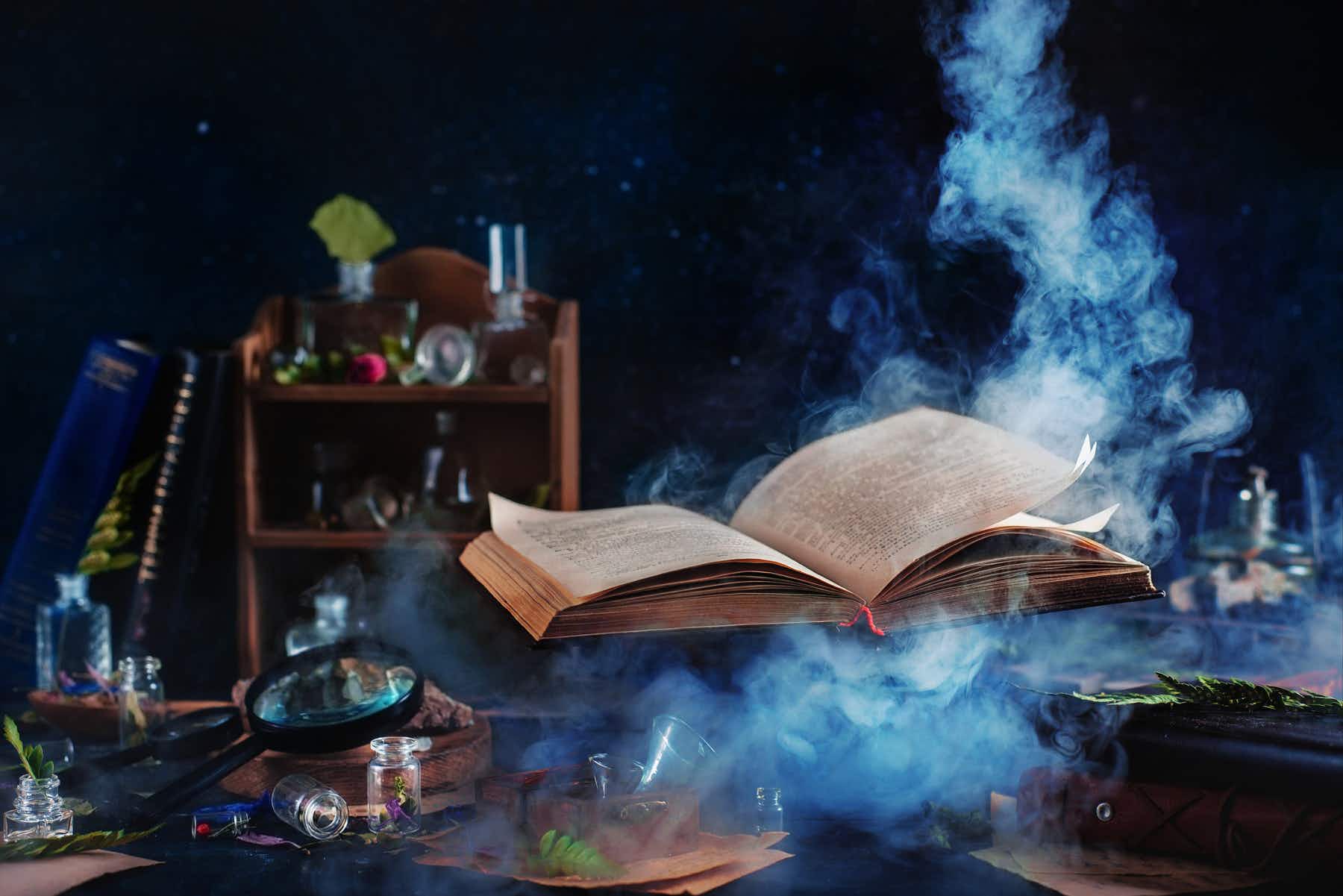 A Harry Potter-themed pub is set to open in London… 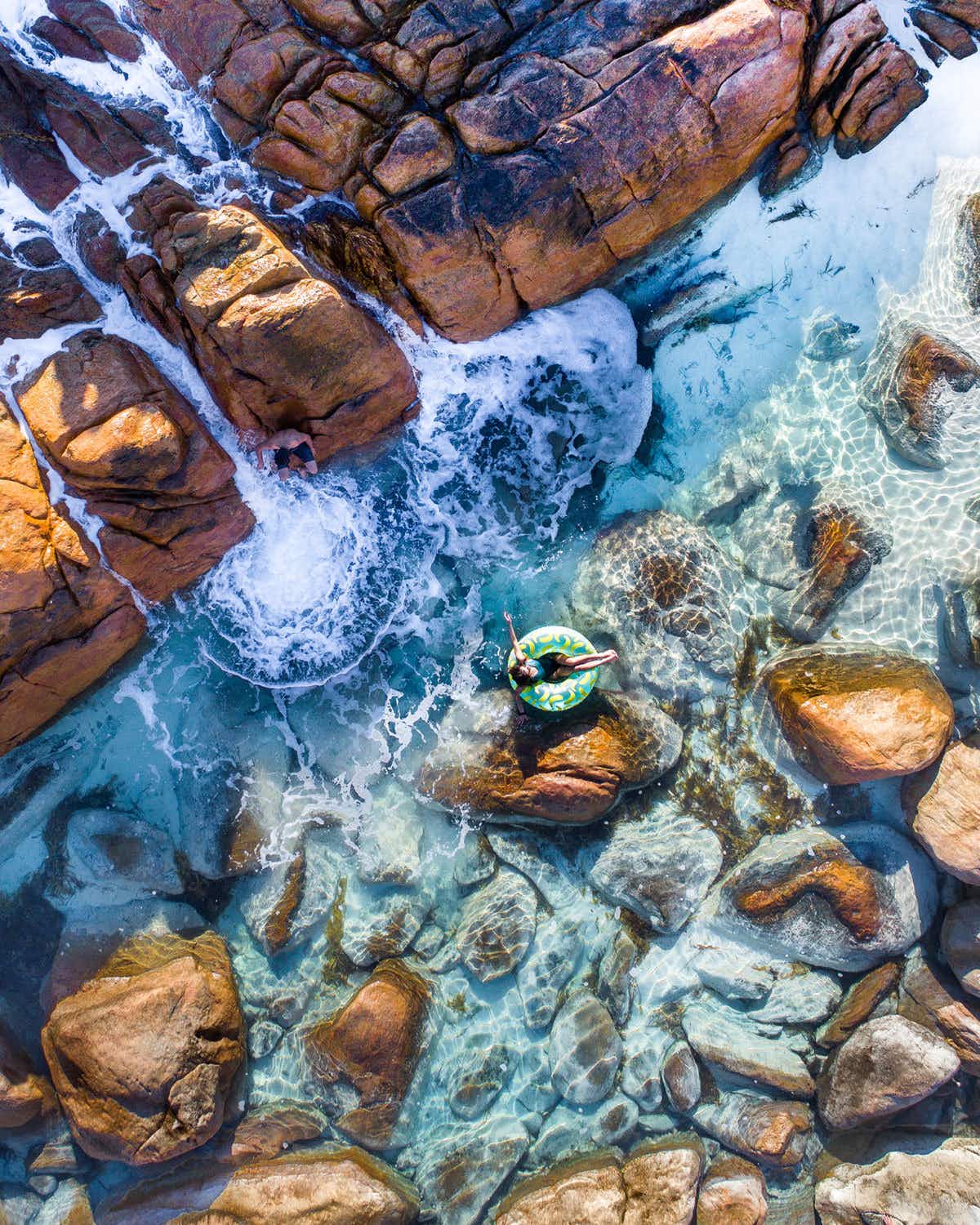 Get inspired by the best drone images from around Australia…