The stunning journey of the first man to fly solo across the Atlantic has been explored in detail for the first time in a new book. American pilot Charles A. Lindbergh became the first pilot to fly nonstop between New York and Paris after he completed the epic 3600-mile solo journey in May 1927.

New Yorkers gather to see Charles Lindenburgh off on his transatlantic voyage. Image by Mediadrumworld

The brave, but inexperienced, 25-year-old pilot had never flown over open water before but arrived in Paris in his single-engine monoplane The Spirit of St Louis to a welcoming crowd of more than 100,000 people after a terrifying adventure that had already claimed the lives of six men.

Incredible images showcased in the new book show Lindbergh before his flight and inside his cramped cockpit as he set off on his legendary journey, seen off by a crowd of 500. Other striking shots show Lindbergh shaking hands with Raymond Orteig as he claimed his $25,000 prize for completing the feat, being congratulated by President Coolidge in Washington and a tickertape parade in New York welcoming him home.

Lindenbergh and the Spirit of St Louis. Image by MediaDrumWorld.

The images and intimate detail of Lindbergh’s flight are included in a new book, The Flight, written by acclaimed aviation historian Dan Hampton and published by William Morrow. “Charles Augustus Lindbergh was a complicated man and, in later years, certainly a controversial one,” said Mr Hampton in the book’s introduction.

“The Flight is a detailed account of his extraordinary 1927 flight from Long Island to Paris – an achievement that captured the world’s attention like few other events in history and made Lindbergh perhaps the most celebrated man of his time.”

Lindbergh is also remembered after his son 20-month-old Charles Augustus Lindbergh Jr was kidnapped from his crib in Lindbergh’s rural home Highfields, in East Amwell, New Jersey. A man who claimed to be the kidnapper picked up a cash ransom of $50,000 on 2 April.

In-flight photo of the Spirit. Image by MediaDrumWorld

On 12 May the child's remains were found in woods not far from the Lindbergh home. Richard Hauptmann, a 34-year-old German immigrant carpenter was arrested near his home in the Bronx in September 1934, after paying for gasoline with one of the ransom bills. A total of $13,760 of the ransom money, and other evidence, was found at his home. Hauptmann went on trial for kidnapping, murder and extortion on 2 January 1935 in a circus-like atmosphere in Flemington, New Jersey. He was convicted on 13 February, sentenced to death, and electrocuted at Trenton State Prison on 3 April, 1936.

“His name became immortal, and his fortune immense, yet was it worth the price?” asked Mr Hampton of Lindenbergh. “This is a question with no answer, at least not one we can give. The tragedy of losing a child is something no parent should have to bear, and surely this would not have occurred had he not been Charles Lindbergh." 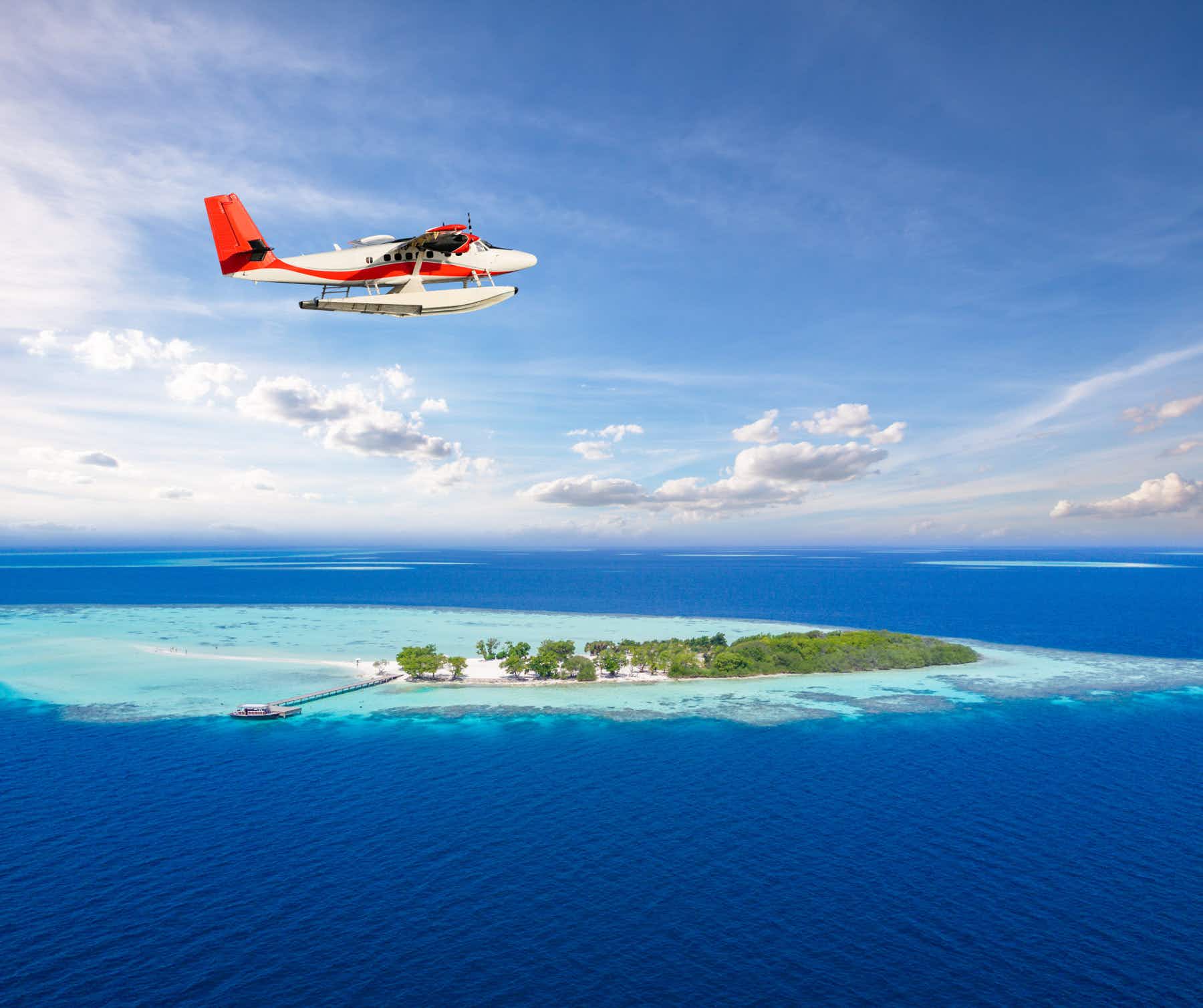 Maldives to sweep plastic from the sea in ambitious plan… 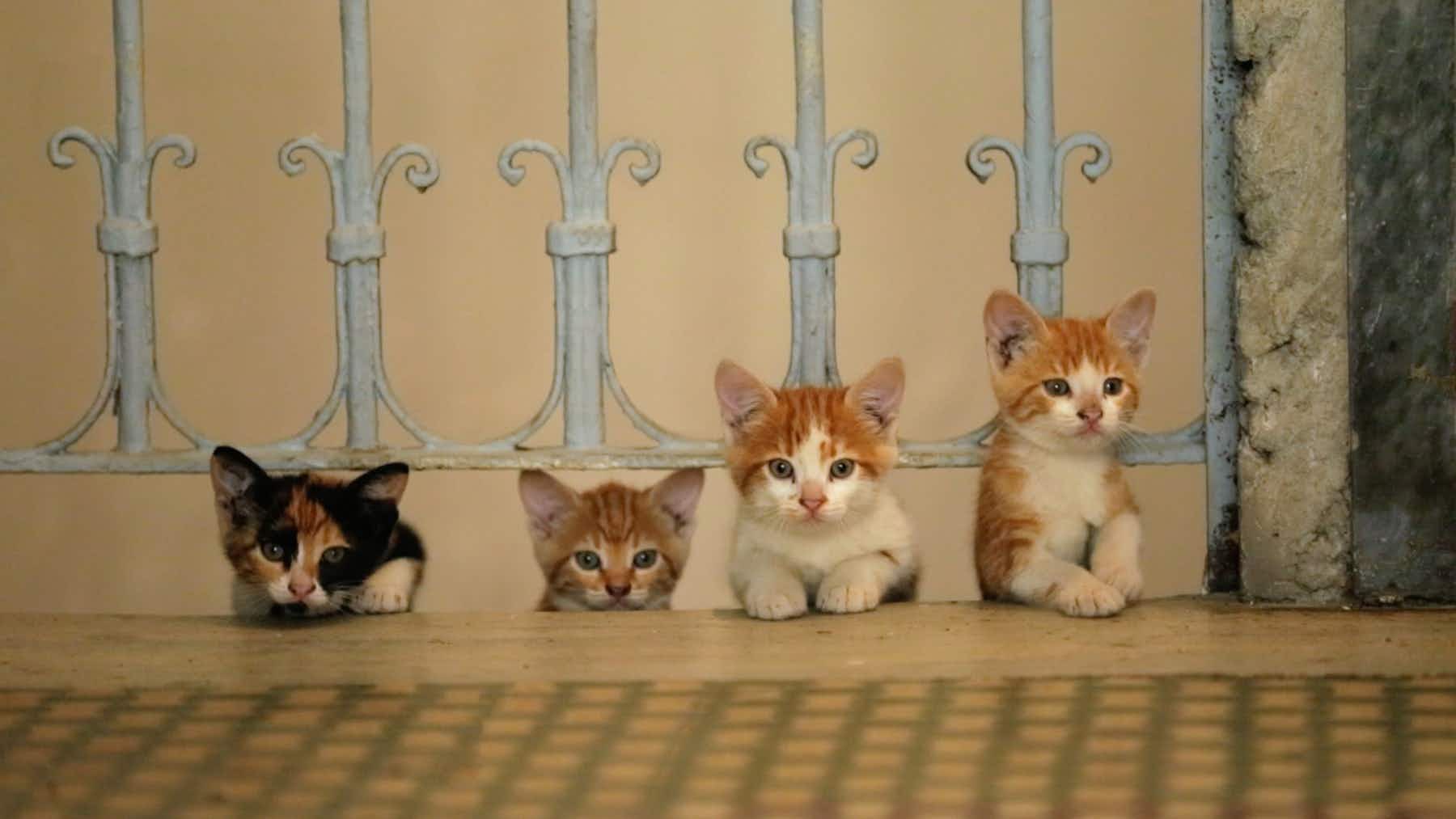 Follow the lives of Istanbul's famous street cats in this…