This weekend the great lighthouses of Ireland open their doors, inviting visitors to come in and experience their breathtaking coastal locations. 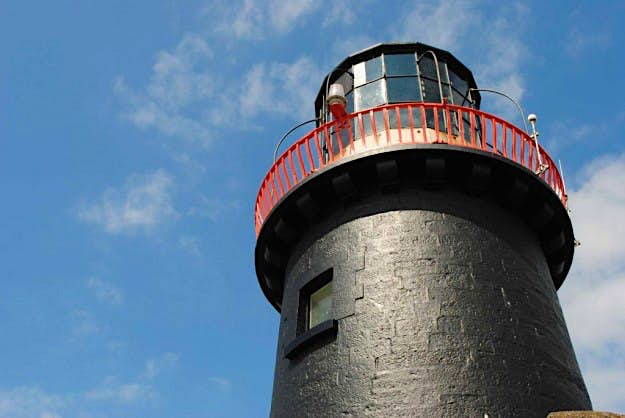 For hundreds of years lighthouses have helped seafarers find their way. But this weekend they shine  their light on truly unique experiences around the Irish coastline.  Visitors can come in to any of the 12 lighthouses featured in greatlighthouses.com and take guided tours, hear stories of wrecks and life saving feats, as well as enjoying live traditional music and meeting the lighthouse keepers.

The lighthouses that are opened include:

Standing between  Lough Swilly  and sandy Mulroy Bay, Fanad Head Lighthouse has been voted one of the  most beautiful lighthouses in the world.

The lighthouse was designed by one of the foremost civil engineers of the time, George Halpin, who designed many of the 12,  and came into operation 200 years ago . Its fixed light showed red to sea and white towards the Lough, and could be seen for 14 miles (22 kilometres) in clear weather.  This weekend sees it's first time to offer visitors the chance to stay in the lighthouse, with the opening of  self-catering accommodation.

Clare Island Lighthouse was decommissioned in 1965 after an astonishing 150 years of service.   It now operates as a guesthouse, which serves a sumptuous six course communal dinner, served at a Georgian table in the lighthouse library.

Weather permitting this weekend,  you’ll enjoy fantastic views south as far as the Blasket Islands and north to the Twelve Pins in Connemara, along the Wild Atlantic Way. It’s the perfect place to spot whales, dolphins and seals and the rock ledges and caves of the dramatic cliffs are home to many (noisy) seabirds. One of the Lightkeeper’s Cottages has been restored by Irish Landmark Trust for visitors.

Originally built in 1781, the octagonal stone tower has been transformed after the whole interior was destroyed by lightning.  The tower now houses truly unique  self-catering accommodation. With stunning views of the Irish Sea on three sides – and a whopping 109 steps up to the kitchen.

The lightkeepers at Galley Head would have witnessed the loss of the Lusitania ship in 1915.   Today, two of the lightkeepers’ houses offer self-catering accommodation with a difference.

Made of cut granite, the lighthouse's tower was also designed by George Halpin Senior, one of the era's most lauded civil engineers. It is situated at the end of one the longest peninsulas in Ireland.

Situated on Rathlin Island off the north coast of Antrim, the lighthouse is reached by boat.   Built into the cliff face 100 years ago, it is known as Ireland’s only ‘upside down’ lighthouse, and the island is also home to one of the largest seabird colonies in Ireland or the UK.

One of only two black lighthouses in Ireland, Ballycotton Lighthouse is only accessible by boat. The families of the lightkeepers lived on the island until 1896, and children would have to row across to the village for school. This weekend members of the Ballycotton Lifeboat Rescue will be on hand to explain the work they do.

This 800-year-old lighthouse is still fully operational, and is the oldest working lighthouse in the world. The medieval building  has four metre thick stone walls, and  a  four-storey high balcony that offers spectacular views.   Depending on the weather, the sea spray can reach the top in stormy weather.

On a good day from this lighthouse you’ll see the Unesco World Heritage Site of Skellig Michael and the remote Blasket Islands. It is one of 70 lighthouses in operation around the coast of Ireland and continues to provide a vital role in maritime safety today. 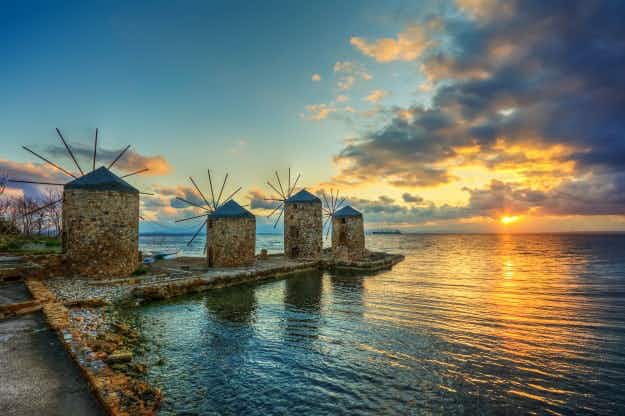 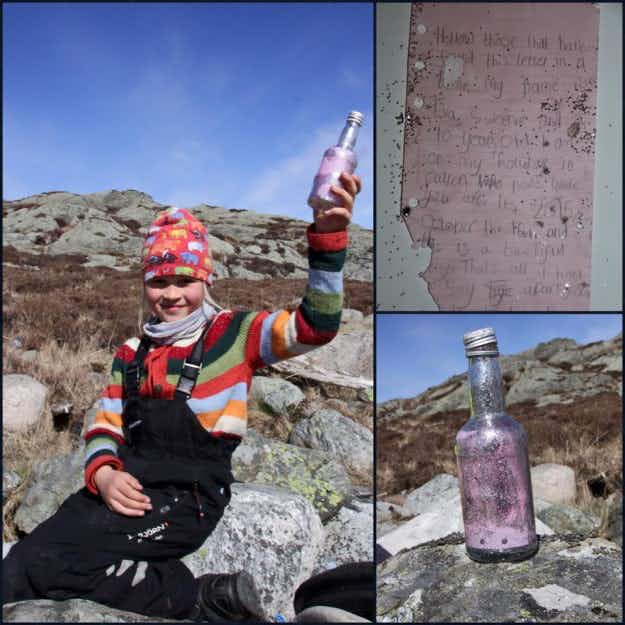 A message in a bottle thrown into the sea in…