A striking crowdfunded mural and a rediscovered exhibition space lost for 40 years are among the highlights of a major revamp of Leeds Art Gallery in Yorkshire, to be unveiled on 13 October. After an 18-month refurbishment, the gallery will reopen with a raft of new acquisitions and more of its nationally significant collection on display than has been seen for over a decade.

The gallery has been stripped back to its bare bones and reimagined from top to bottom. “What we’ve tried to do in this refurbishment is get back to the strength and origins of the building, where you get this great connection between an 1888 Victorian purpose-built gallery and contemporary work,” says Leeds Art Gallery’s Principal Keeper Sarah Brown. Twelve months were dedicated to reglazing the roof with UV-filtering glass in the atrium-topped galleries. The opening displays are titled ‘How The Light Gets In’.

During the works, a blacked-out room with a suspended ceiling used for showing film was dismantled to reveal a brilliant barrel-vaulted glass roof that had not been seen for 40 years. The new space will initially host a giant, light-catching installation titled Arena by Lancashire-born sculptor Alison Wilding. Elsewhere, paper works by Mexican muralist Diego Rivera, Sir Jacob Epstein’s Maternity and a 1950s mobile sculpture by American Alexander Calder are among the opening exhibits.

The major exhibition is of Joseph Beuys (1921-1986), a postwar German artist that Brown says “changed how we think about art”, and who lectured and showed work in Leeds during his lifetime. She says bringing Beuys to the gallery highlights “how international Leeds is as a city, both in its history and its collection and in its current landscape”.

Dominating the stairwell is Xanadu – a mural by Lothar Götz that was crowdfunded in 30 days and commissioned for the reopening, drawing visitors up to the first floor with dramatic shards of colour reminiscent of Leeds’ burgeoning street-art scene.

Leeds Art Gallery has always championed contemporary artists and is one of Britain’s finest sculpture repositories thanks to the influence of West Yorkshire-born sculptor Henry Moore. It receives about half a million visitors a year.  It was also one of the reasons  Leeds was named in this year's Best in Europe list  by Lonely Planet. Need a break? These are the best cities to spend… 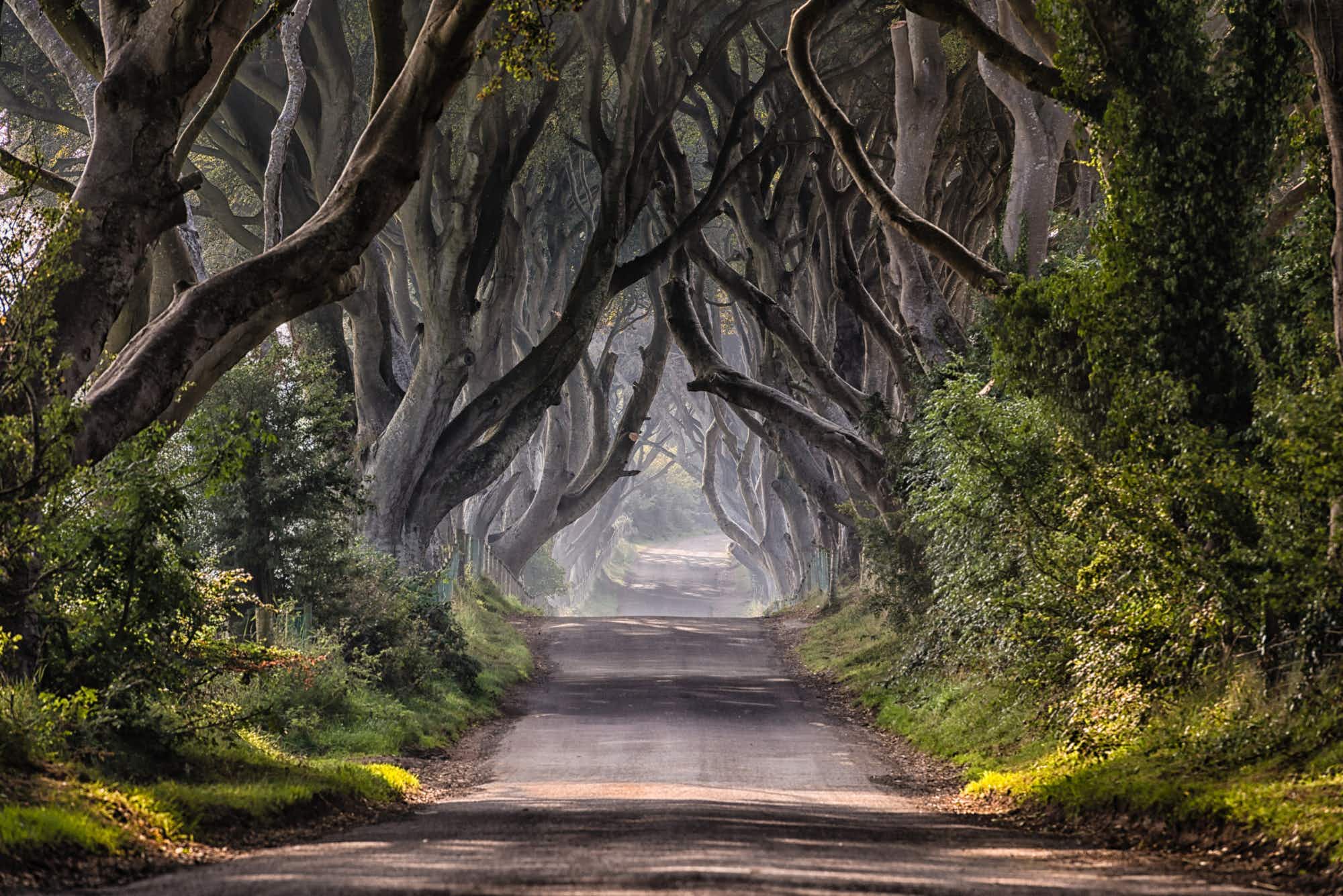 Game of Thrones’ Dark Hedges will soon be traffic free…