This week, Baltimore, Maryland will be shining brightly as the city celebrates its second annual Light City festival. Returning for its second year, the celebration of light, music, and innovation is the first and largest in America.

The festival’s main attraction is the 1.5 mile trail situated along Baltimore’s Inner Harbor featuring 23 large scale light installations created by artists from around the world. Among them Impulse, from Canadian design firms, is a series of 15 LED-outfitted seesaws that are activated with light and sound when visitors sit down.

Ovo is a huge, illuminated egg from Belgian artists and designers that visitors can walk inside to explore up close. From French artist Stéphane Masson, Aquarium Car features virtual giant goldfish in a car that slowly fills with water, and spilling out into the iconic Baltimore Harbor, Drift from Berlin-based artist Stephanie Imbeau covers three sailboats with colorful, glowing umbrellas.

Over 200 performances showcase everything from a bellydancing troupe (with glowing costumes) to pyrotechnics, puppets, and a pop up LED hula hoop show, while free concerts feature jazz, rock, hip hop, metal acts and more. Families can visit the kid-centric Mini Light City for illuminated crafts and children’s entertainers, and on the festival’s final evening, a fireworks show will light up the night sky.

Launched in 2016 by the Baltimore Office of Promotion & The Arts, the festival has welcomed over 400,000 visitors and expects more this year. “I’m excited for the return of Baltimore’s newest tradition and people coming together in large numbers to celebrate our wonderful city,”  Kathy Hornig, the organization's Festivals Director told Lonely Planet. “Light City has new large-scale installations, concerts, illuminated performances and eight new community projects as part of the Neighborhood Lights program, plus midnight fireworks on Saturday night.”

Light City opened on 31 March and will run until 8 April.

A Dutch student took a flight to Canada thinking he… 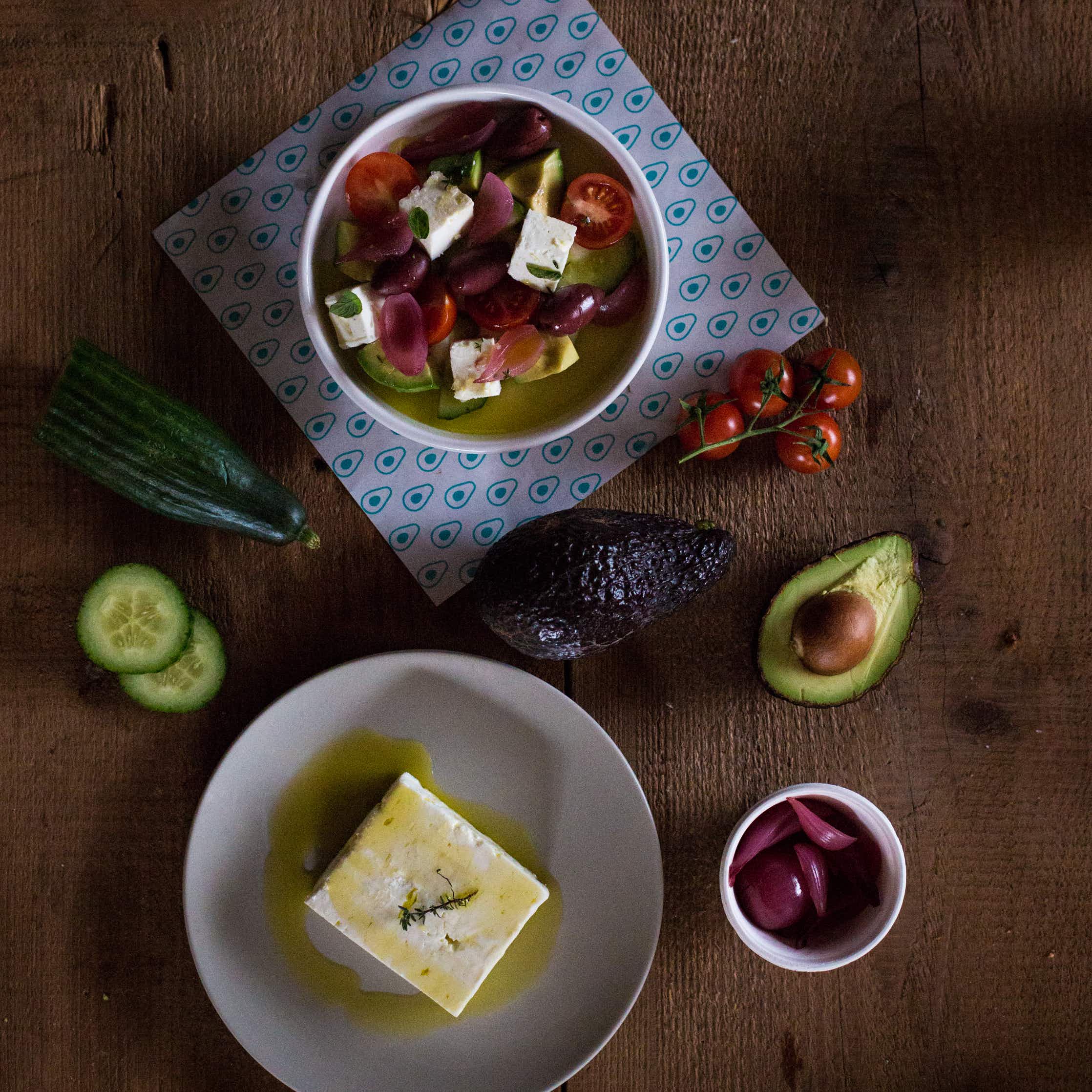