A new EU-funded project designed to ramp up security will put travellers from outside the European Union to the test by using lie-detecting technology. Countries participating in the project include Luxembourg, Greece, Cyprus, Poland, Spain, Hungary, Germany, Latvia and the UK.

Passengers will face lie-detector and other tests in an new European project. Image: ColorBlind Images

The iBorderCtrl project has been implemented because more than 700 million people enter the EU every year, and the huge volume of travellers and vehicles is putting pressure on external borders. This makes it increasingly difficult for border staff to uphold strict security protocols including checking the travel documents and biometrics of every passenger, while keeping disruption to a minimum. The project aims to facilitate the work of border guards in spotting illegal immigrants, and contribute to the prevention of crime and terrorism.

Travellers will face lie-detector and other tests in an new European project. Image: Pyotr Sivkov\TASS via Getty Images

Travellers will use an online application to upload pictures of their passport, visa and proof of funds, and will then use a webcam to answer questions from a computer-animated border guard, personalised to the traveller’s gender, ethnicity and language. It will then analyse the traveller's micro-expressions to figure out if he or she is lying. Before arrival at the border, it also informs visitors of their rights and travel procedures, as well as providing advice and alerts to discourage illegal activity.

Fingerprinting, palm vein scanning and face matching may be carried out. Photo by: Jitalia17/Getty Images

The second stage of the procedure will take place when the traveller arrives at the actual border. Those who have been flagged as low risk during the pre-screening stage will go through a short re-evaluation of their information for entry, while higher-risk passengers will undergo a more detailed check. Border officials will use a hand-held device to automatically cross-check information, comparing the facial images captured during the pre-screening stage to passports and photos taken on previous border crossings.

After the traveller’s documents have been reassessed, and fingerprinting, palm vein scanning and face matching have been carried out, the potential risk posed by the traveller will be recalculated. It is only than that a border guard will take over from the automated system. Trials for AI lie detection at border patrol checkpoints are set to begin soon and will run for six months at four border crossing points in Hungary, Latvia and Greece. For further information on the iBorderCtrl project, see here. 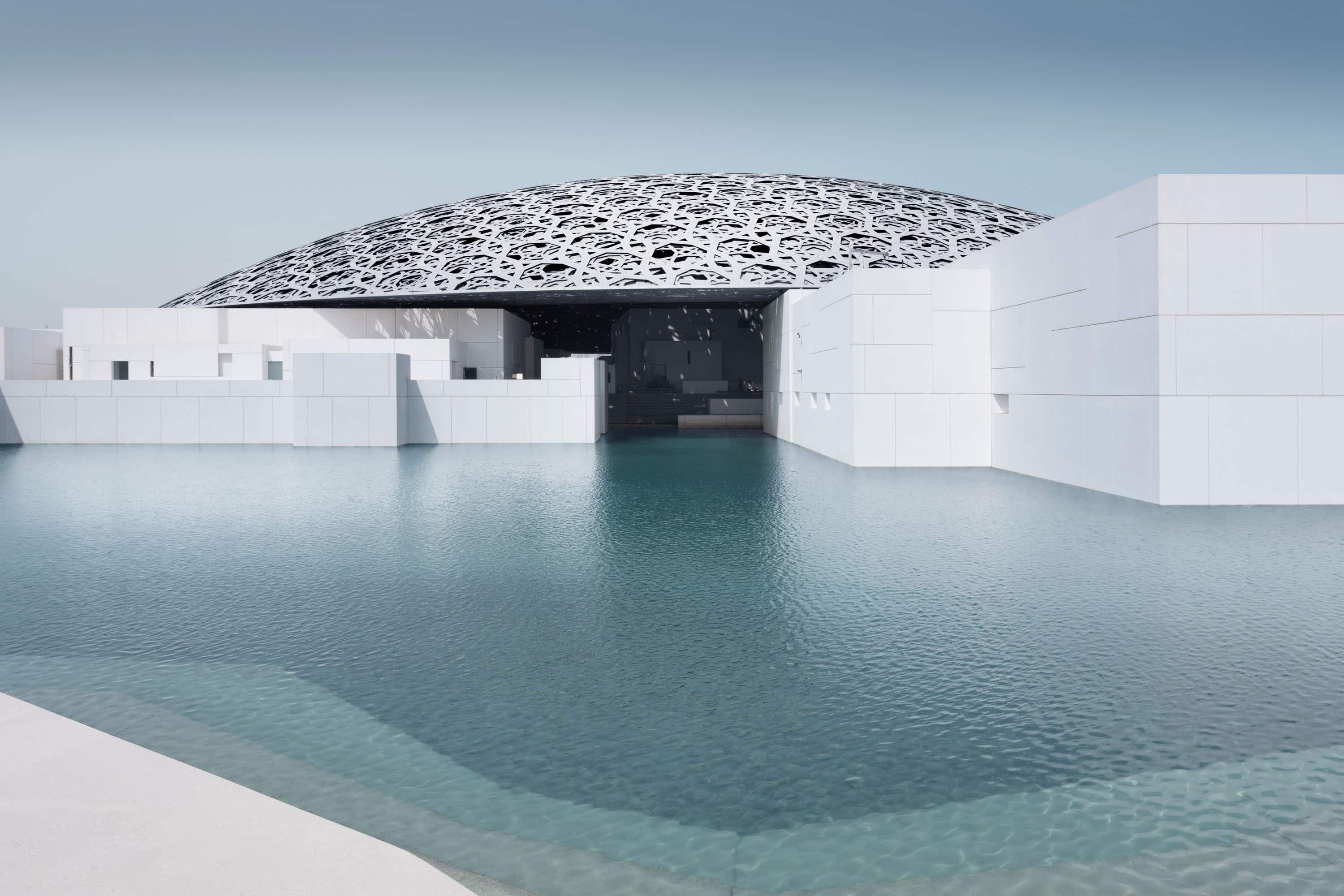 The Louvre Abu Dhabi sees one million visitors in its… 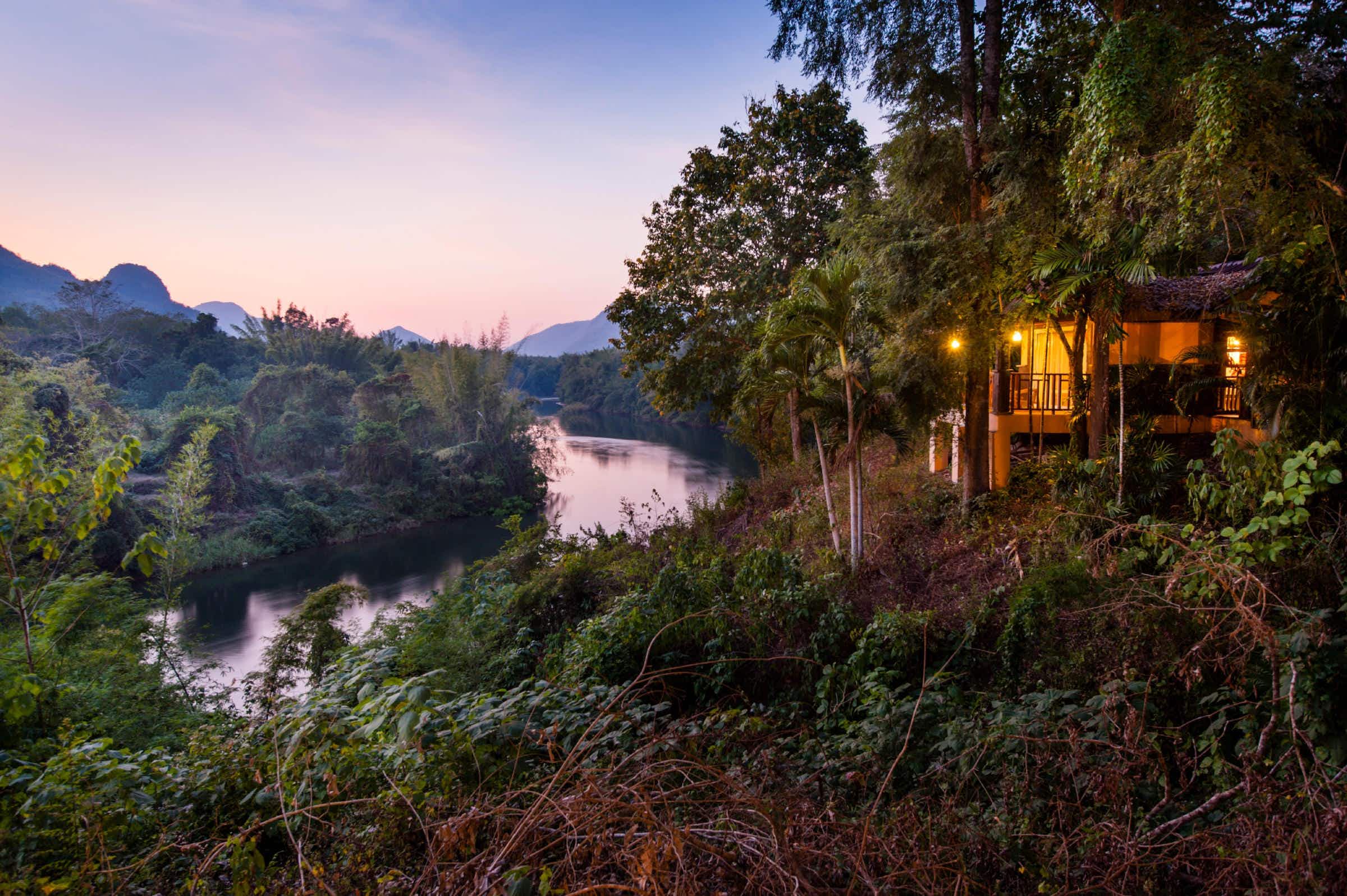 Travellers from 20 countries won't have to pay visa fees…