Certain letters have gone missing from signs around Singapore, including at the Singapore Botanic Gardens, but its not the work of practical jokers. It’s actually for a good cause.

The Singapore Botanic Gardens has removed the blood type letters A, B and O from the entrance signs. Image by N Parks

The Singapore National Parks Board has temporarily removed the letters A, B and O from the gardens’ entrance gates for the International Missing Type Campaign, which is trying to get more people to donate blood across the world.

The Unesco-listed botanic gardens are one of the city's most arresting attractions. The site also contains the National Orchid Garden, which is older than the Botanic Gardens themselves, an example of the dense primeval rainforest that once carpeted much of Singapore. The rainforest boardwalk strolls through 314 species of vegetation, half of which are now considered rare in Singapore.

The Botanic Gardens in Singapore Image by lgor

The letters have been taken from the Singapore Botanic Gardens gates at Nassim, Tanglin and Bukit Timah, but that’s not the only place. More than 30 businesses and organisations, including hospitals, government agencies and schools, around Singapore have also removed these letters from their names.

Singapore has an ageing population, and by 2030, one in four Singaporeans will be over 65, according to the Red Cross . At the same time, the number of donors has increased by only 39%, but the demand has shot up by 45%. 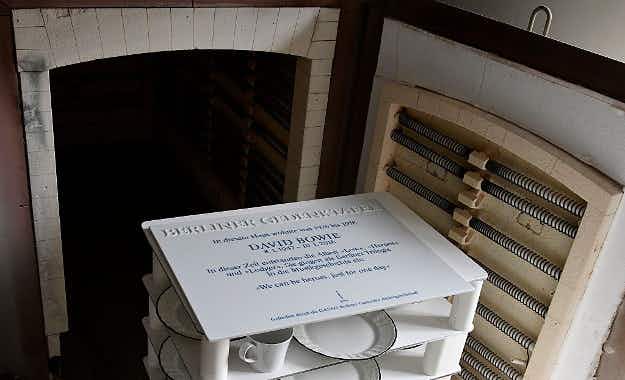 David Bowie's former Berlin apartment will be marked with a… 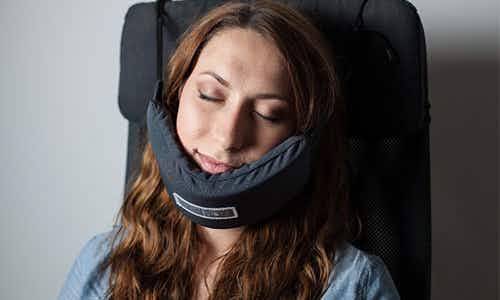 Don't forget your Nodpod; new start-up wants to become the…