One man has bought most of the tiny Otira township in New Zealand, and says he plans to turn it into a tourist attraction.

Lester Rowntree has purchased 21 hectares of the town to date, including a hotel, 18 houses, a hall and a fire station. A handful of other properties in Otira are owned by other people, which is located 15km from Arthur's Pass in South Island.

Lester plans to display his huge collection of historical memorabilia around the town, after the land he purchased becomes his freehold property on 1 May. This includes his collection of 75 horse-drawn vehicles.

The hotel was originally built in the 1860s as a coach stop. Lester has changed its name to the Otira Stagecoach Hotel, to reflect the role played by stagecoaches when work began on the railway tunnel in 1908.

The 8km tunnel was dug by Otira men through rock and the trains that used the tunnel to the east began running in 1923.

While Otira was previously home to six hundred workers and their families, the population of the township was recorded at 45 in 2015. Lester hopes to attract visitors by opening a museum and building an auditorium with live daily shows, showing the town's history and the building of the roads and rail tunnel.

His ultimate aim is to breathe new life into Otira by turning it into a tourist and educational attraction. 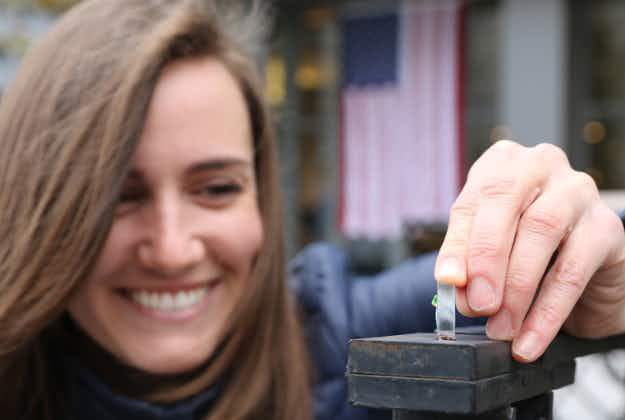 Check out these 'tinyfellas' miniature art installations in Washington, DC… 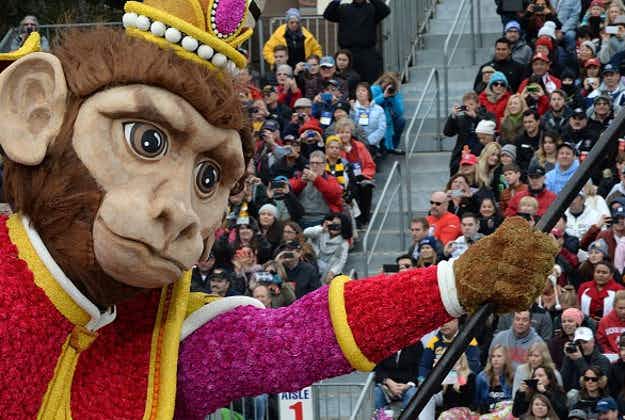 Surfing dogs and a monkey king are stars of the…