If you visit the zoo this summer, you might be in for a big surprise. As well as the chance to see wild animals up close, you can also explore a zoo made entirely of Lego.

A treefrog made from Lego peers out from the trees. Image by Planckendael

The animals have all been designed and built by Sean Kenney, a New York-based artist who is a Lego Certified Professional and is famous for creating high-profile sculptures with the toys. Planckendael says its Lego Zoo exhibition is a first for Europe.

A Lego tiger is a little less scary than a real one. Image by Planckendael

Kids will also have some fun activities to take part in. While there, you can create a Lego animal of your very own. Take a picture of the completed masterpiece and share it on Planckendael’s website or via social media to be in with a chance of winning a prize.

It’s no surprise that the zoo wants to boost its visitors numbers during the summer holidays using Lego. After a rough start to the century, in 2015 it was named one of the world’s most powerful brand and with new stores, movies and Lego theme parks opening up all around the world, their popularity isn’t expected to slow down anytime soon.

Fancy up close and personal with a lion? Image by Planckendael

Admission to ‘Nature Connects - Art with Lego bricks’ is included in the standard admission fee to Planckendael zoo. 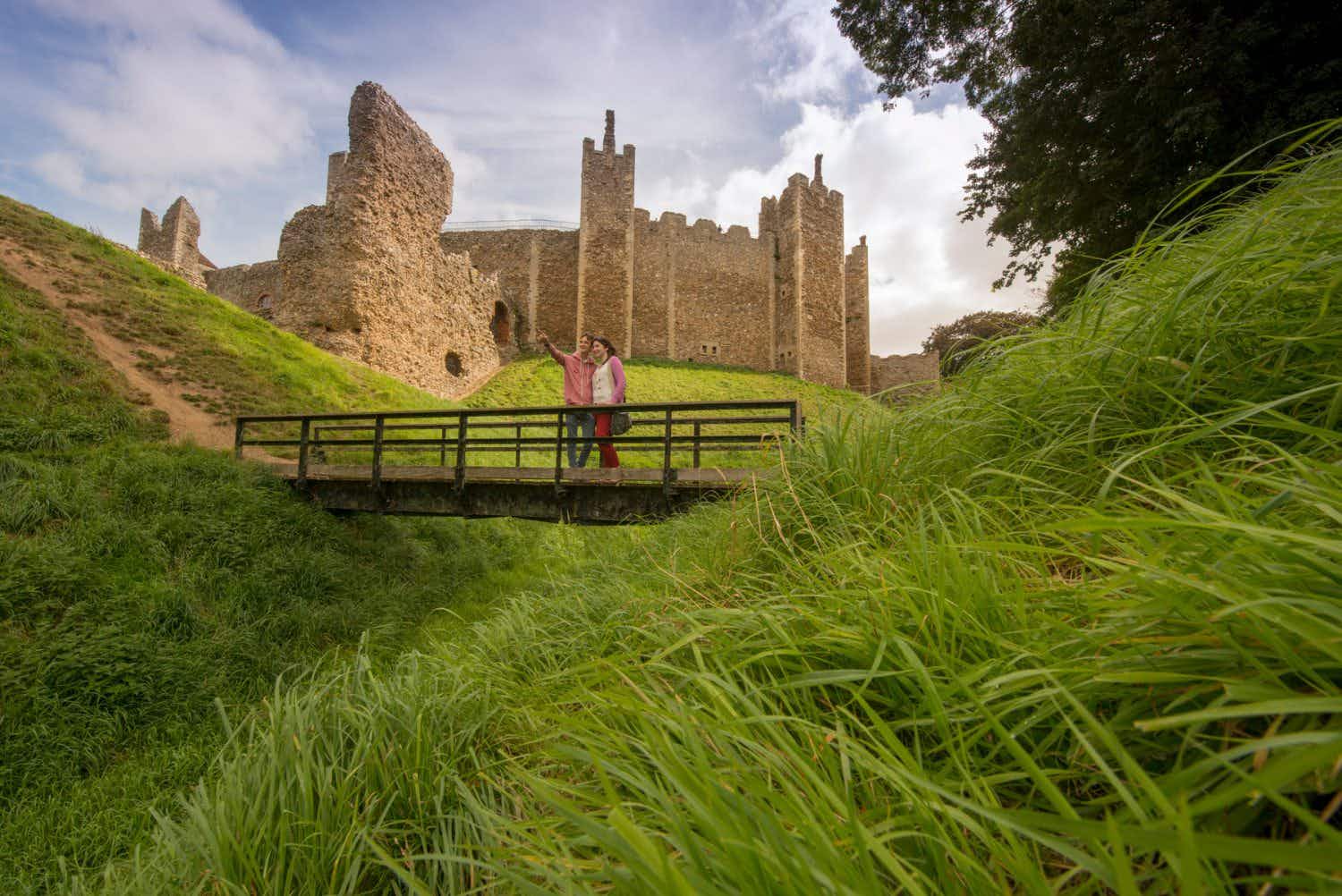 Ed Sheeran’s 'Castle on the Hill' has a new exhibition… 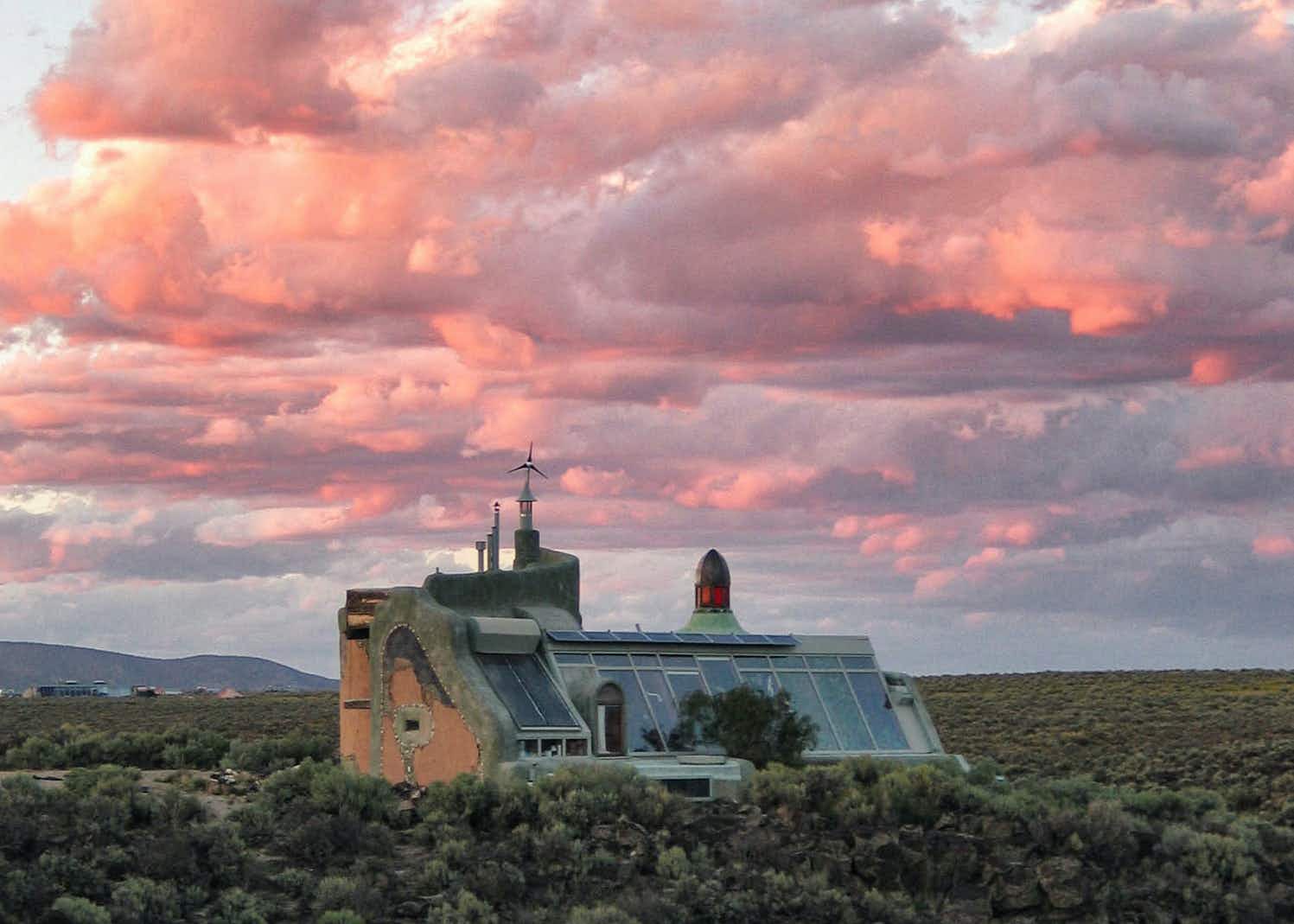 Inside the earthships in the New Mexico desert, built to…