If you spent your childhood building dream houses out of LEGO, there’s now a chance to turn those dreams into a reality and bring your family to spend a night in the giant LEGO House.

Inside the living room of the amazing Lego home. Image by LEGO x Airbnb

Airbnb and LEGO have teamed up to launch an exclusive overnight experience inside the newly opened LEGO House in Billund, Denmark. The new attraction is located in the city where the favourite toy was invented and is filled with activities for people of all ages to indulge their love of LEGO bricks.

An overview of the incredible Lego house. Image by LEGO x Airbnb

To enter the Airbnb contest, entrants must write in what they would build along with their family if they had an infinite supply of LEGO bricks to use. The winners of the contest will get an exclusive chance to spend the night, sleeping in a LEGO bedroom under a giant LEGO waterfall. They will even get to attempt to create their dream construction with help from the Airbnb host, Jamie Berard, who is one of LEGO’s best master builders.

Cuddle up to a Lego teddy bear in the home. Image by LEGO x Airbnb

On 24 November, the winners will arrive at the LEGO House. They will arrive around lunch and have to build their food order with LEGO bricks, before it’s brought to the kitchen to be made into a real meal that will be served by friendly robot waiters.

Spend a night in a Lego bedroom with a new Airbnb contest. Image by LEGO x Airbnb

From there, the house will close to the public so the winners can run through the rooms and play with bricks under the guidance of Jamie. They can check out some of the buildings amazing attractions, like the Tree of Creativity, which was built with more than six million bricks. They will also have free reign to play in the Experience Zones and take part in activities like directing their own movie, engineering robotic cars, designing cities and more.

The incredible home will be available for one-time only. Image by LEGO x Airbnb

The final attraction will be heading into a room transformed into a home made entirely of LEGO. Containing two bedrooms with beds in pools filled with bricks, as well as a LEGO living room, the exclusive LEGO home will be a unique experience for visitors. Anyone looking to enter just has to submit their entry by 16 November, 11:59 Pacific Time. Winners will be flown in from anywhere in the world. Enter and see the full contest rules here. 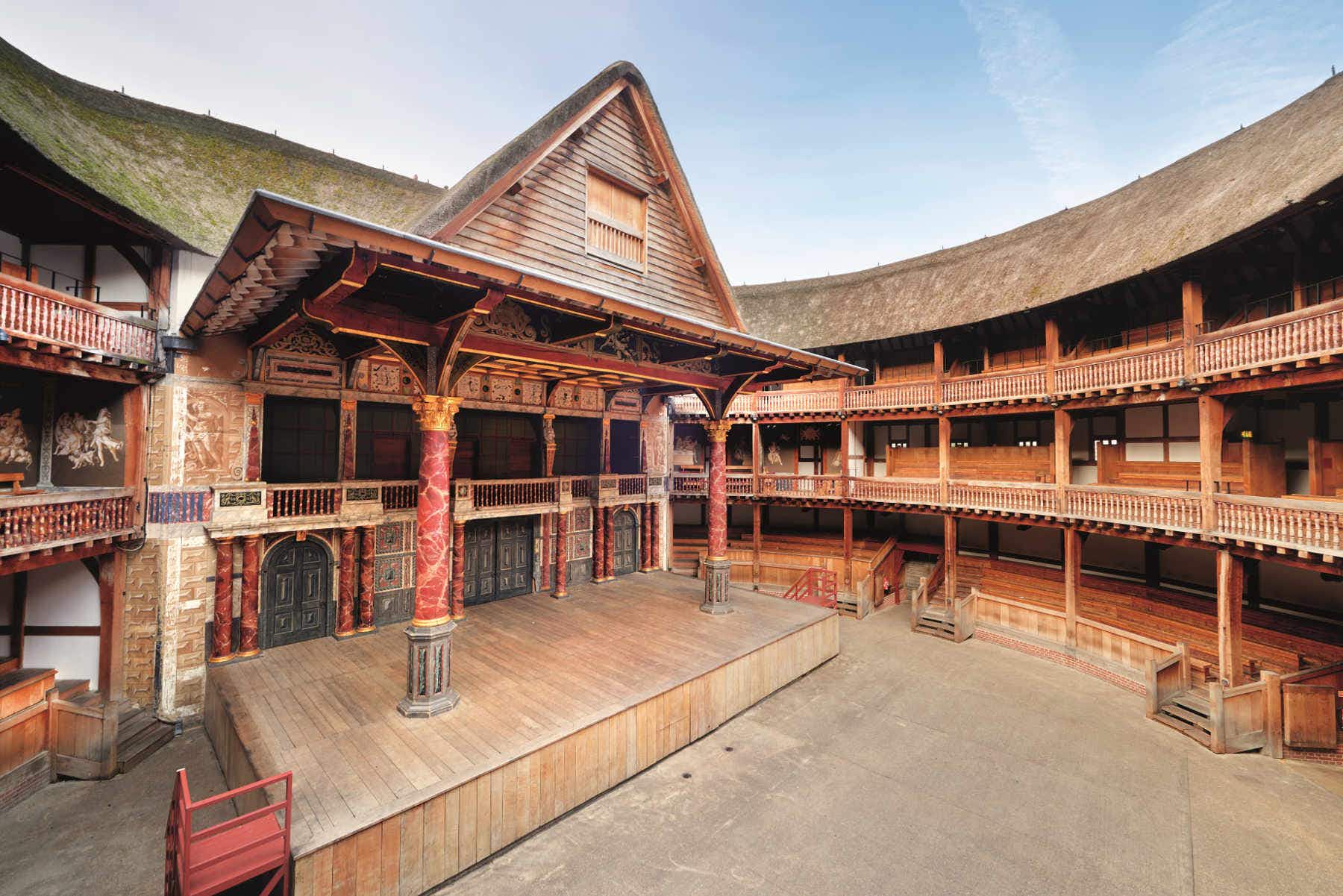 The opulence of London's theatres is celebrated in a new… 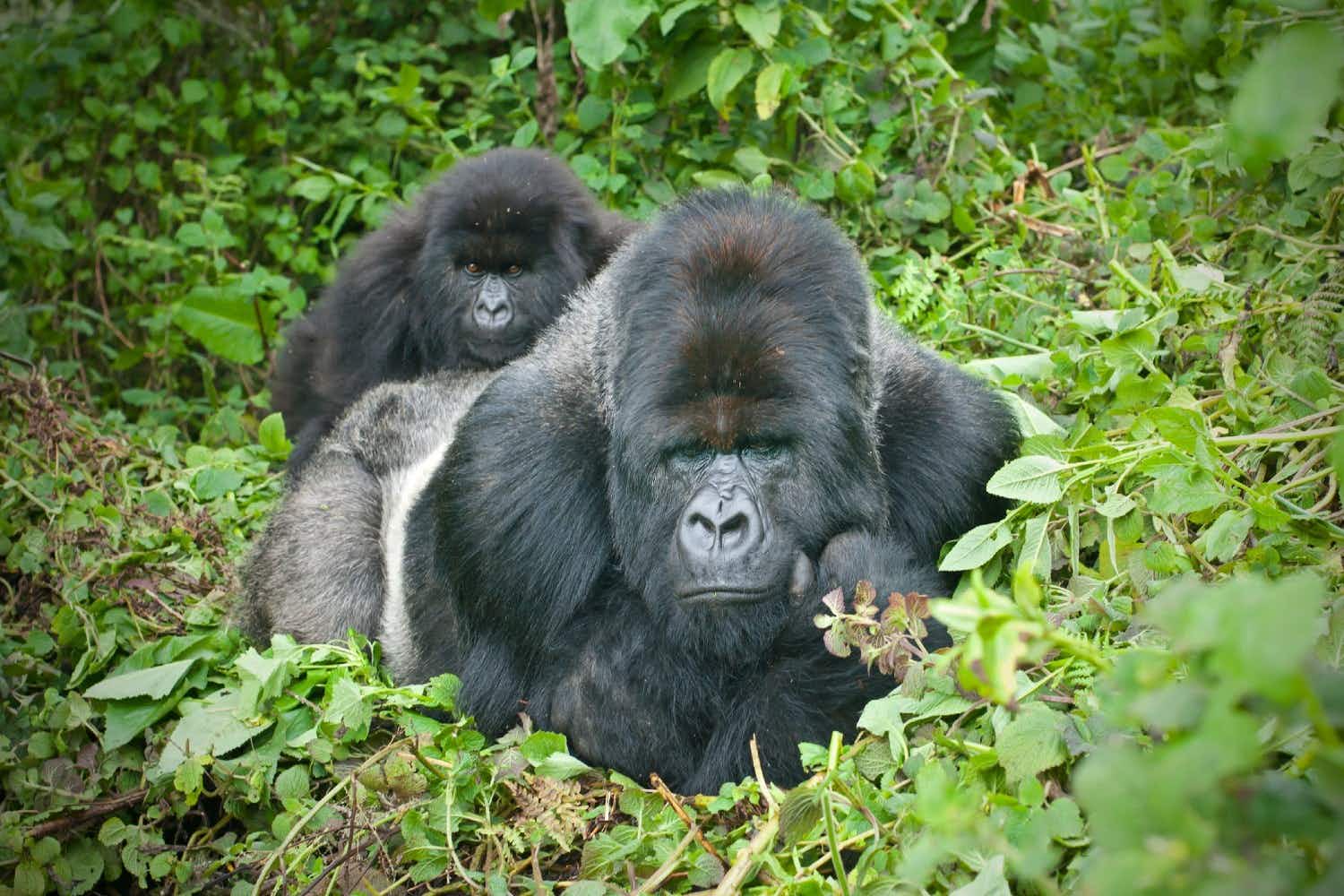 This luxury cruise line will get you off the ship…