The first time astronomer Tim Doucette peered into a window to distant worlds and galaxies, he was hooked. It didn’t matter that he had been legally blind his whole life. Although the world around him was obscured by cataracts – eye surgery helped him regain 10% of his eyesight – he looked to faraway stars and nebulae.

Now Doucette operates the Deep Sky Eye Observatory in Nova Scotia, which welcomes astrotourists from all over the world. Doucette provides lectures and workshops for those interested in astronomy and astrophotography. But he might seem like an unlikely guide into the darkness of deep space.

It was just after an eye surgery as a teenager when Doucette caught his first glimpse of the Milky Way. ‘I thought I was having a detached retina,’ he recently told Physics Today, ‘because the doctors had told me that spots and bright lights could be a sign of retinal detachment. I stood there with my head up for about 15 minutes in the freezing cold.’

It was an experience that began a lifelong fascination with observing the stars. When he was in his 30s, he went observing with the Royal Astronomical Society of Canada and discovered his visual impairment actually aided his observations. While looking at some of the celestial objects, a friend asked what Doucette saw. ‘It looks like a donut with two stars in there,’ he said. His friend remarked that he shouldn’t be able to see that level of detail with that size telescope. Doucette discovered he could see things his friends with 20/20 vision couldn’t.

When doctors performed his cataracts surgery, they removed the lenses of both eyes. Eye lenses block ultraviolet light to protect the retina (Doucette wears sunglasses during the day), but removing the lenses allows him to see a little more on the ultraviolet light side of the electromagnetic spectrum. Colours are also extremely vivid as a result of the surgery.

In 2014 Doucette moved to southwest Nova Scotia – in part to be with his family but also because the area had recently been designated as North America’s first starlight reserve. Last fall, Doucette opened the Deep Sky Observatory with a plan to bring those distant worlds a little closer.

A grand opening is planned for 9 September, but Doucette is already giving lectures and workshops to astrotourists. The observatory has several small telescopes and binoculars, but the main attraction is the 14-inch Celestron EdgeHD telescope inside the main observatory.

Doucette offers two experiences. The first lasts 1.5-2 hours and covers the basics of astronomy, telescopes and finding your way among the stars. The second, available this fall, is for more advanced astrotourists, covering astrophotography and processing digital photos of the stars. 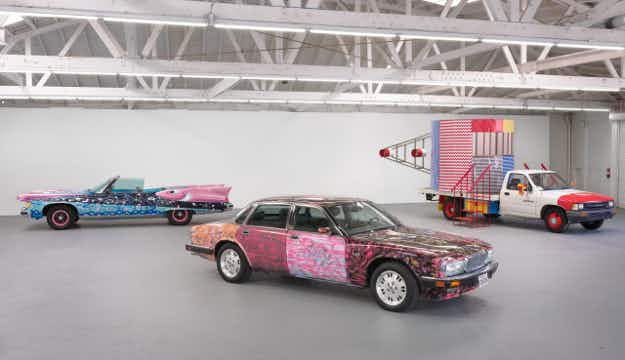 A new exhibition at a Los Angeles gallery will mix… 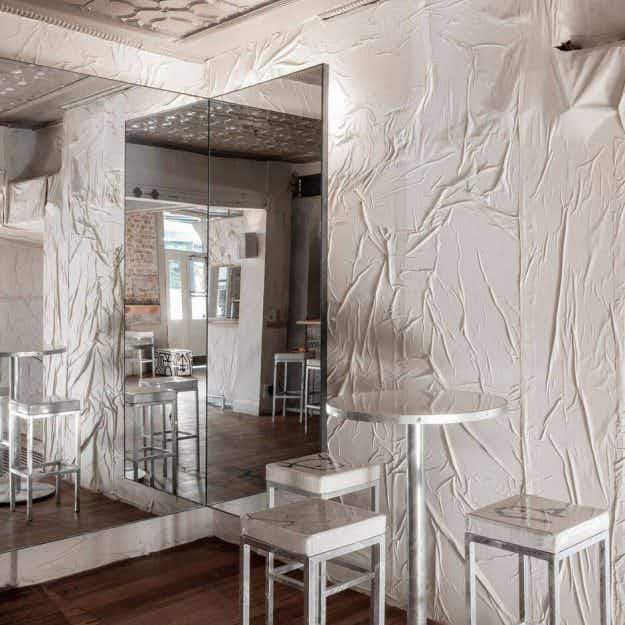 The Dolphin Hotel in Sydney relaunches with new artist-inspired look…