A permanent gallery dedicated to showcasing and selling the work of iconic street artist Banksy has launched in London’s South Bank.

The Banksy Print Gallery was opened this month by Lazarides inside the Mondrian London, and has an on-street entrance to the gallery showcasing a broad range of prints by the artist, as well as photographs taken by owner Steve Lazarides who acted as Banksy’s agent until 2009. Steve first met Banksy in the early 90’s while working as a photo shoot for Sleaze Nation magazine. He went on to form a close working relationship with the elusive street artist for many years, documenting much of his colourful career and rise to fame. The new commercial space will provide access to the world of art collecting and to key pieces that gained Banksy notoriety and exposure.

“I was inspired to open the space due to the public’s unwavering interest in all things Banksy. For many years we have sold secondary Banksy prints from the gallery and decided it was time to give the operation a dedicated space. It serves a dual purpose; it is there for any clients who have the money to purchase a print or anyone who wishes to sell a print. However, it also serves as a mini museum for anyone with an interest in Banksy, and as well as the Banksy prints, there is ephemera of unseen photographs,” gallery owner Steve Lazarides told Lonely Planet Travel News.

Many of the photographs on display in the permanent space are not available to view anywhere else in the world. The photographs taken by Steve offer a rare glimpse behind the beginning of a ground-breaking and grass roots art movement that swept over the world. “It is hard to get any perspective on how important this would become. There was no special approach, it was a case of me getting a call, turning up and rolling with whatever madness Banksy had decided to unleash on the world, be it painting cows, putting his paintings in museums, or doing a crazy street piece! I had the absolute time of my life, and editing through the old photos has given me a great deal of pleasure,” Steve said.

Admission to the Banksy Print Gallery is free to the public. More information on visiting is available at the Lazarides website. 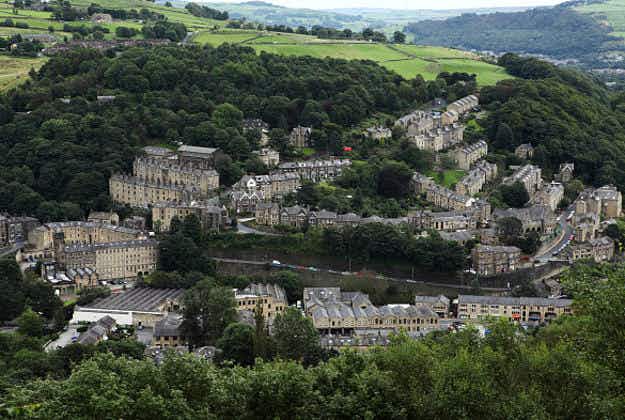 Welsh academic claims to have discovered 'true location' of King… 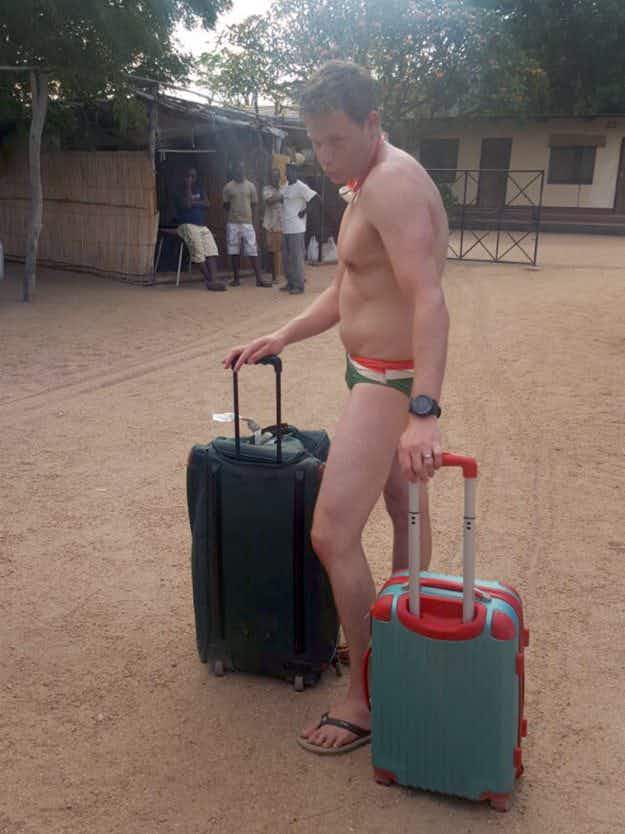 This man checked in for his flight at Malawi airport…