The brand new Terminal 6 has been unveiled at LAX airport in California, with a Sunset Boulevard theme being utilised across the space that recreates the drive from Downtown Los Angeles to the beach.

The terminal was created by company Westfield Airports following a $70.5 million investment by the Los Angeles World Airports and offers 21 new dining and retail destinations across a 22,299 square-foot area. Terminal 6 is the second redesigned terminal this year following the transformation of Terminal 2 which debuted in February. The new look was unveiled this week, with the 20-month redevelopment plan being completed ahead of schedule.

The design aims to create a unique experience for travellers passing through the space by featuring a Sunset Boulevard theme throughout that aims to chart the journey through Los Angeles. The design theme shifts from the urban, which features concrete walls through to Sunset Plaza which houses spaces for eating and drinking. Following that, passengers pass into Sunset Strip and Garden Terrace zones that mimic the energy of West Hollywood.

Both Los Angeles and LAX had a record-breaking year in 2015, with 45.5 million visitors journeying to the city and nearly 75 million passengers passing through the airport. Terminal 6 now features a range of dining experiences for travellers to pick from, including places offering fresh juices and salads, California-style charburgers and a large selection of crafts beers. 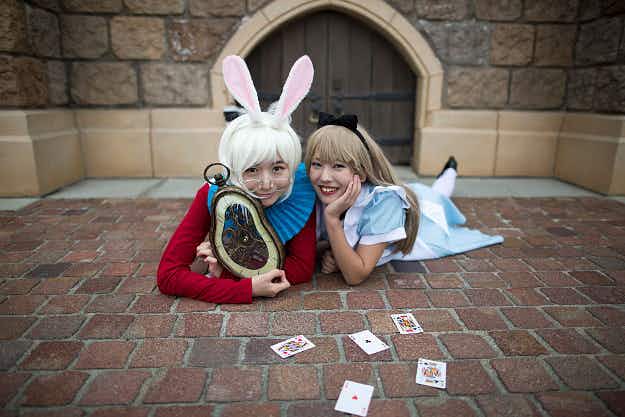 In Pictures: Halloween-lovers head to Tokyo Disneyland in incredible costumes…

This rose-gold airplane is going on many people's fantasy Christmas…