Fancy getting up close and personal with colourful sea creatures?  Vietnam looks  set to become a leader in underwater walking tours after a second location opened this week at Cham Islands.

This follows on from the success of the introduction of tours at Nha Trang last year, where tourists have been enjoying the fascinating experience of walking under the sea and seeing brightly-coloured coral, fish and sea creatures.

The Cham Islands, known locally as Cu Lao Cham, are famous for blue sea, white sand, sunshine and stunning coral reefs. The underwater tour is offered as part of a day trip, and each one lasts about 20 minutes. Participants have to wear a special helmet with an oxygen supply, and, after watching a guidance video, they follow the instructor to a depth of about 15 to 20 metres under the sea where they begin the fascinating walk along the ocean floor.

There is plenty to see as the water around Cu Lao Cham is home to 135 species of coral, four species of tiger shrimp and 84 species of mollusc, many of which are listed in the world’s Red Book of endangered species. The tour is advertised as being suitable for people who cannot swim or dive, and is designed to appeal to those who want to discover the ocean and all its wonders at close proximity. It costs $70 and further information is available here.

Located 15 km east of Cua Dai Beach in Hoi An city, Cu Lao Cham features beautiful seascapes and landscapes and is made up of eight islets. It was recognised as a Unesco biosphere reserve in 2009 due to its strictly-preserved seabed eco-system, and it welcomes over 50,000 tourists every year. Almost 2,550 islanders live in its four villages and make their living by aquatic farming and tourism. There are many other interesting attractions for visitors, including fresh seafood, traditional crafts, swimming, snorkelling and sightseeing. History buffs will want to check out the small museum near the main jetty, as important archaeological remains that were recently discovered are exhibited there. 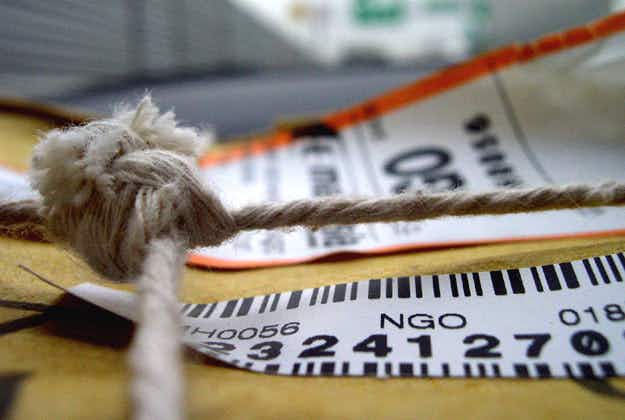 Need to ship a package in a hurry? App will…

See the stunning landscape of Northern Iran showcased in adventure…