There has been an outpouring of sadness from all over the world over the loss of chef and travel documentarian, Anthony Bourdain, who died on Friday 8 June in France. In typical style, the American television personality was on the move at the time of his death, as his TV programmes usually saw him taking the road less travelled, while introducing viewers to local chefs, exploring different restaurants and sampling unusual dishes.

Reacting to the news that 61-year-old Bourdain was found dead from an apparent suicide in his room at the Le Chambard hotel in Kaysersberg, social media has been ablaze with tributes to the popular and exuberant chef. His TV travel shows won him a global fan base, as he traversed the world exploring cultures, cuisines and politics. He was filming for Anthony Bourdain: Parts Unknown on CNN when his death occurred, and was renowned for his ability to place a spotlight on the human experiences he encountered around the world.

Former US president, Barack Obama, was featured on the programme in an episode filmed in Vietnam that aired in September 2016. He ate pork noodles and spring rolls at Bun Cha Huong Lien, and Obama tweeted his sorrow upon learning of the chef's passing. “Low plastic stool, cheap but delicious noodles, cold Hanoi beer. This is how I’ll remember Tony. He taught us about food — but more importantly, about its ability to bring us together. To make us a little less afraid of the unknown. We’ll miss him." Fans have been flocking to the restaurant since news of Bourdain's death broke, where the table they ate at is now encased in glass.

Other travel series included Anthony Bourdain: No Reservations and The Layover on the Travel Channel. As the news of his death broke, fans also travelled to pay their respects at the now-closed Manhattan restaurant, Brasserie Les Halles. Bourdain was its executive chef and then "chef-at-large" for many years, and fans placed tributes and flowers on the windows and doors, thanking him for his work.

A makeshift memorial to the late Anthony Bourdain at the restaurant he previously worked at, Brasserie Les Halles, in New York. Image: Mohammed Elshamy/Anadolu Agency/Getty Images

Bourdain graduated from the Culinary Institute of America in 1978, before beginning work in New York City’s kitchens. He published Kitchen Confidential: Adventures in the Culinary Underbelly in 2000. Prior to that he published two crime novels set in kitchens – Bone in the Throat in 1995 and Gone Bamboo in 1997. On the personal front, he was dating Italian actress Asia Argento, whom he met when she appeared on the Rome episode of Parts Unknown, and he has an 11-year-old daughter Ariane from a previous relationship.

The tributes to Bourdain have poured in from chefs, restaurants and people in the food, travel and television worlds, but also from many individuals that his work reached worldwide. One quote that is being repeated regularly sees the chef urging young people to embark on travel adventures. "If you’re twenty-two, physically fit, hungry to learn and be better, I urge you to travel as far and as widely as possible," he says. "Sleep on floors if you have to. Find out how other people live and eat and cook. Learn from them wherever you go." 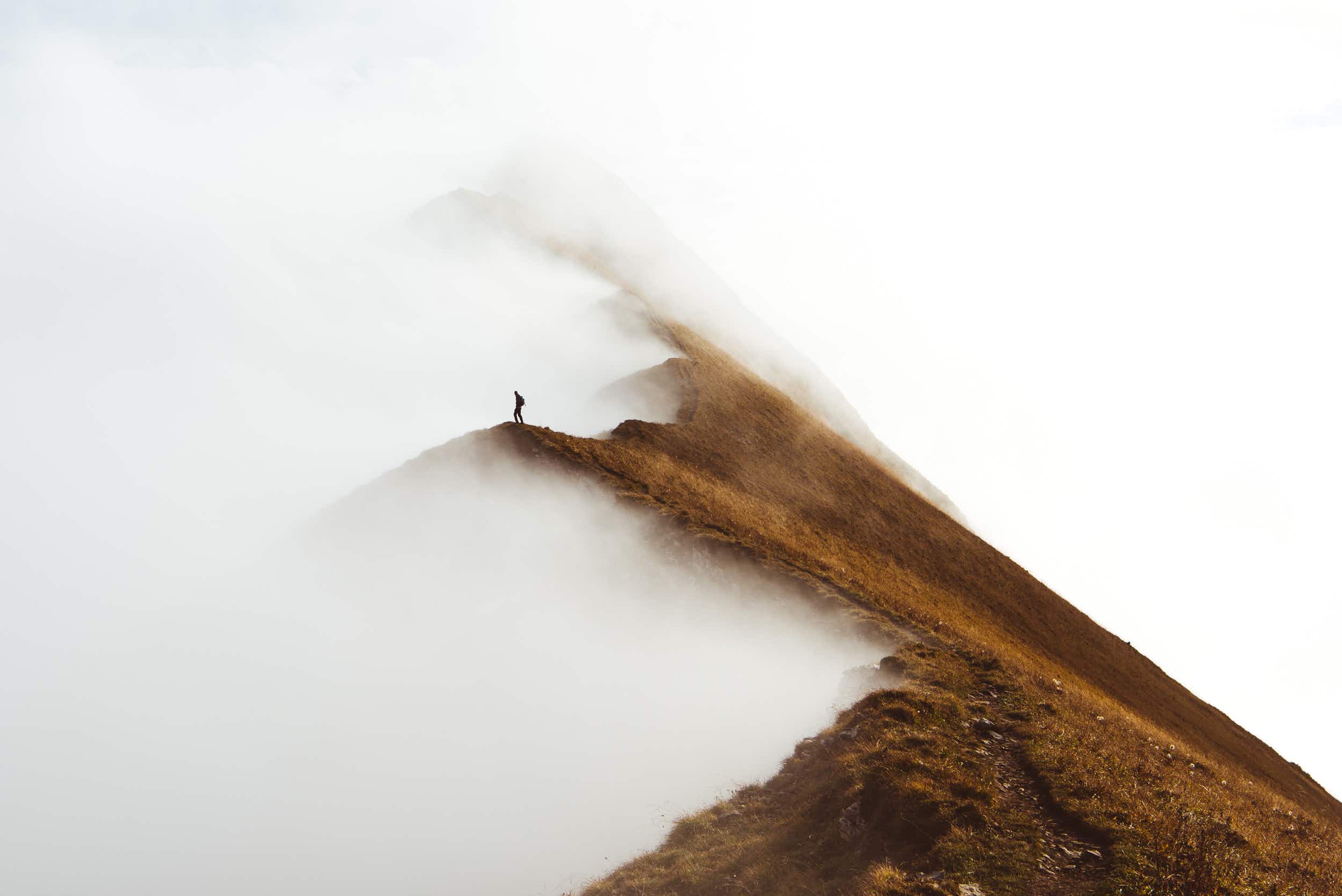 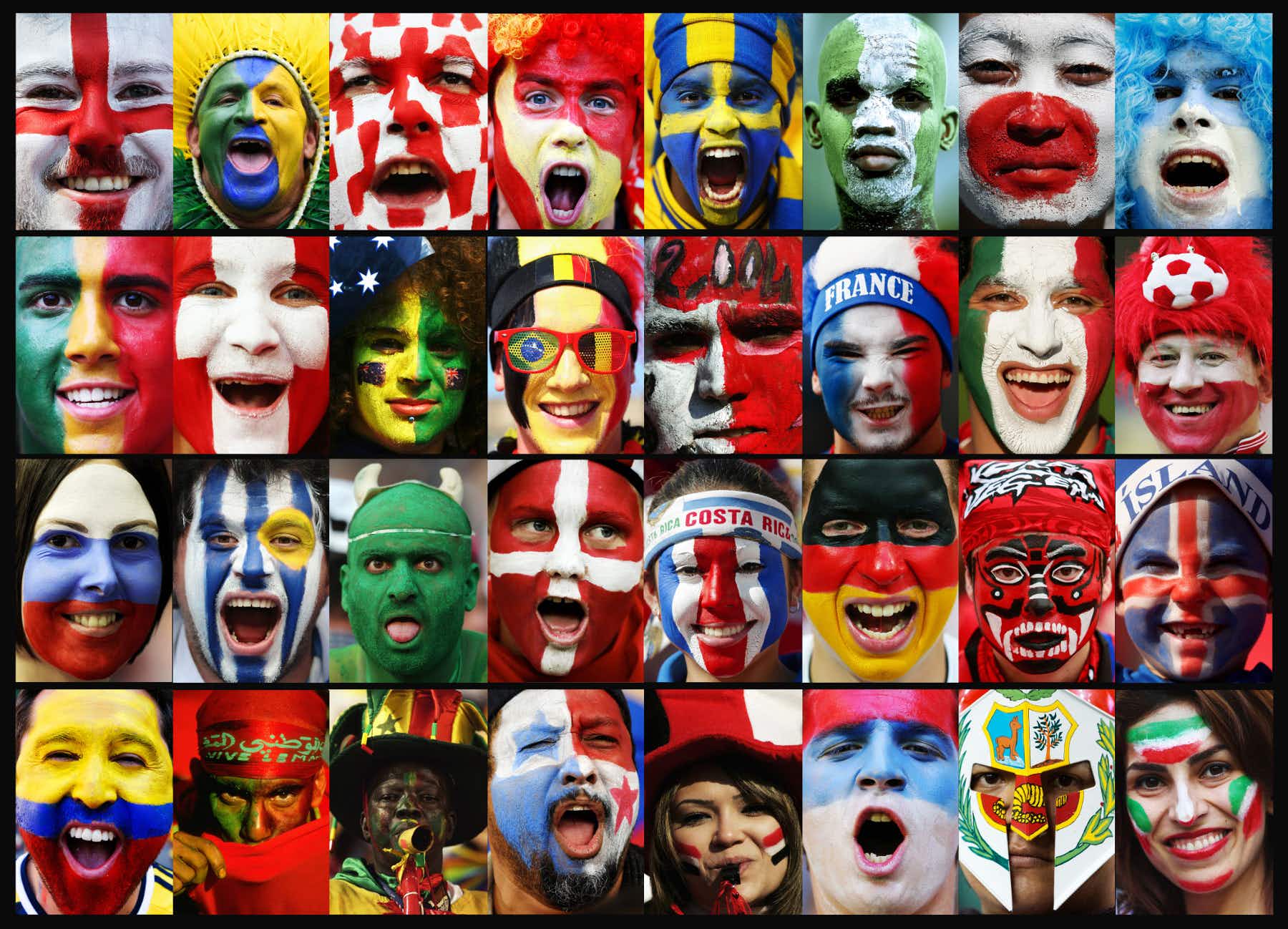 Don’t have a World Cup team to support? Here's how…