It’s been a bit of a gamble for a city better known for casinos than Caravaggios, but Las Vegas art lovers have struck a blow for substance and culture in a city more famous for spectacle.

In a way, the million dollar question - can the city support a fine art museum? - has got a $2 million answer thanks to the thumbs up by city authorities. Only last week, the leaders said Las Vegas would give 1.5 acres of city-owned land free to the Art Museum at Symphony Park, reports Reviewjournal.com. By doing so, it made good an agreement it made in 2015 that it would find a suitable location for the museum if the fine art group raised $1 million. In fact the supporters managed to more than double the amount it was initially seeking to raise.

Mayor Carolyn Goodman said she was excited to see community support for the world-class art museum, adding that the city would continue to back the group on this undertaking. Her pledge follows the failure, three years ago, to get such a project up and running. Then, the effort led by city gallery owner, Brett Sperry, didn’t catch on because the parcel of land next to Charleston Boulevard was the wrong fit. Now, the vista has changed and it is anticipated, by supporters, that a massive 100,000-square-foot, beautiful, architect-designed building, will showcase the items on offer. These will be varied and diverse, with collections spanning from contemporary artists to old masters.

They will be housed close to The Smith Center for the Performing Arts and Discovery Children’s Museum while the surroundings will feature an outdoor sculpture garden, a restaurant and other recreational amenities. The proposed museum is set to be the first of its kind in Las Vegas, where up to now, art institutions failed in either finding permanent homes, or loyal followings. However, the work is nowhere near complete, as board members estimate they need to raise about $85 million more to complete the project. Art collector and one-time president of the former Las Vegas Art Museum, Patrick Duffy, believes that such a museum is “going to be a tough sell.” 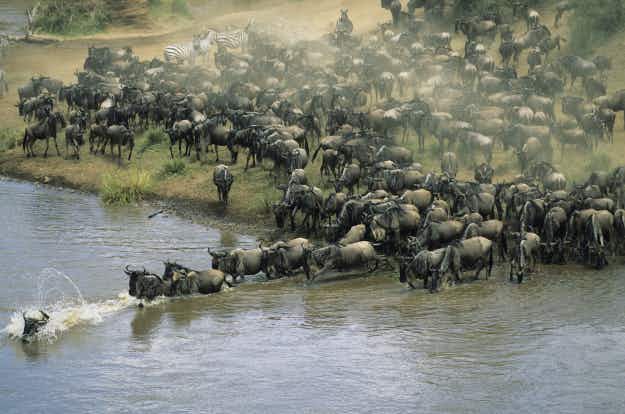 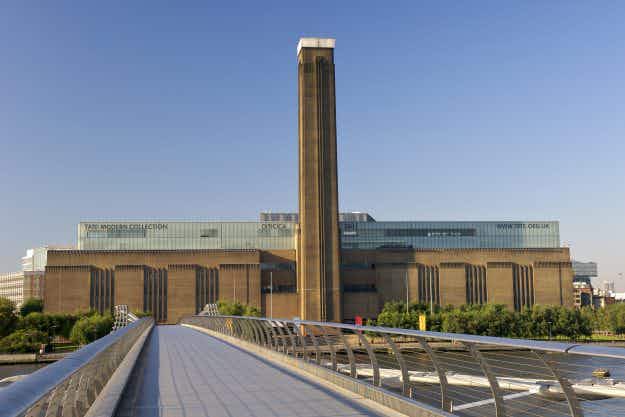 Apartment owners who can be seen from Tate Modern's rooftop…