What happens in Vegas... Travellers can dump pot in special bins in Las Vegas airport

If you're travelling out of Las Vegas, you can now dispose of your leftover legal marijuana in green metal containers set up at McCarran International Airport. The sale of recreational marijuana has been legal in Nevada since last summer, but it is not legal at the airport and is still banned by the US government.

To prevent passengers from getting into bother at security checks, a number of green bins, dubbed amnesty boxes, have been set up outside McCarran, and its car rental facility, Henderson Executive Airport. This allows people to get rid of their pot before catching their flight, and the bins can also be used to drop off prescription drugs. They have been bolted to the ground, presumably in case anyone gets the bright idea of making off with bins full of pot, plus they are designed so that marijuana and prescription drugs can only be dropped in and not taken out by the public. The bins will initially be emptied several times per week by a contractor.

Bins, or amnesty boxes, were installed in Las Vegas in response to rules about carrying pot onto Department of Aviation-owned properties. Image: Jopstock

The Department of Aviation decided to install the amnesty boxes, after Clark County, which also owns and operates the airport, instituted a ban on marijuana possession and advertising at the airport back in September. Legal sales of recreational marijuana began in the state on 1 July, and those aged 21 and older with a valid ID can buy up to an ounce of pot and use it only in private homes. There is a ban on consuming it in public, including the Las Vegas Strip, hotels and casinos. Transportation Security Administration agents at the airport, which saw 48.5 million passengers last year, normally hand over marijuana-related cases to local law enforcement.

Vibrant colours of streetlife in Marrakesh 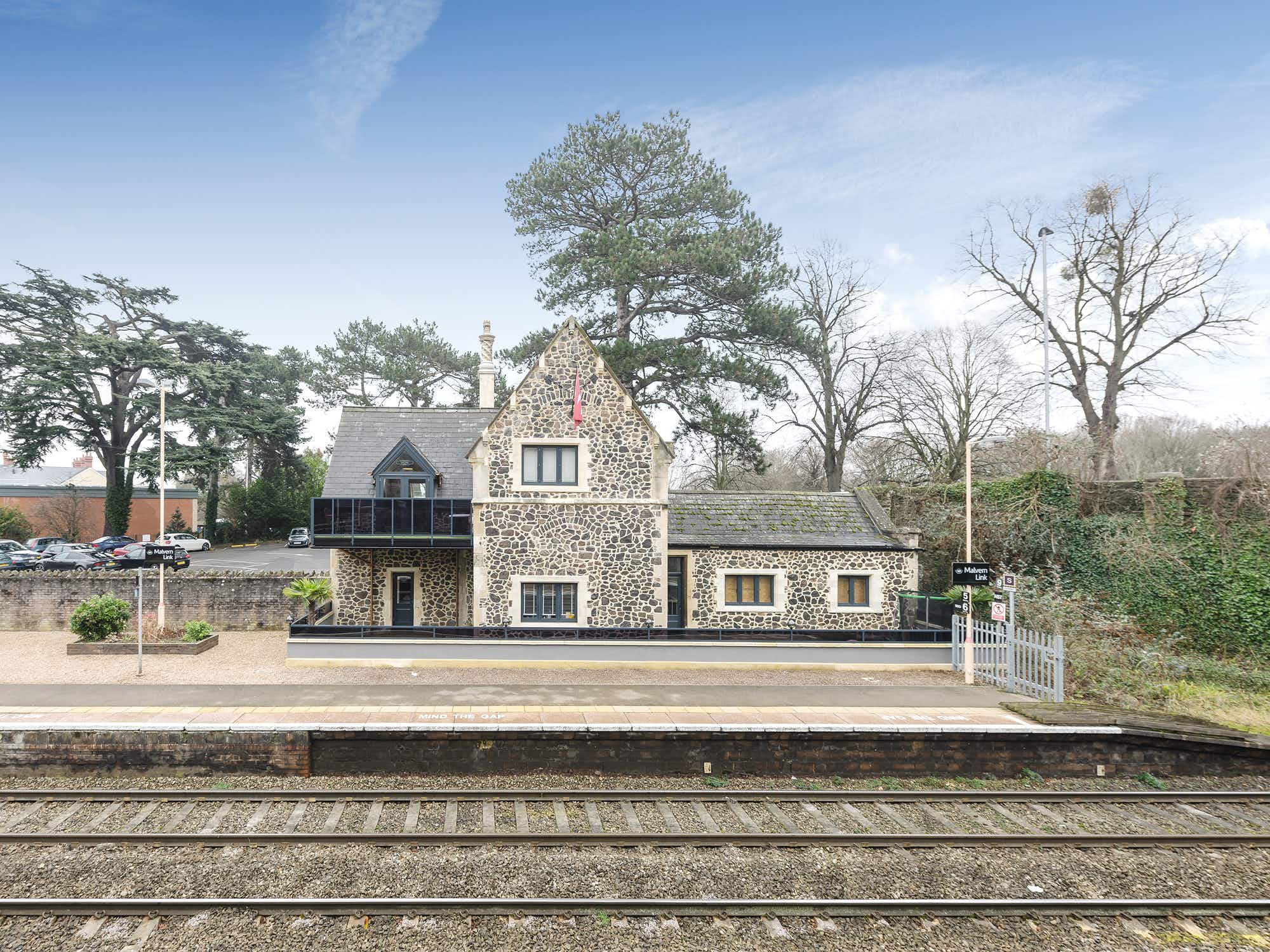 Live like a station master and stay in this charming…