Thousands of photography fans are expected to descend on Zürich, Switzerland as more than 200 Swiss photographers are set to put their work on display at Photo 18, Europe’s largest photography exhibition.

The largest photography exhibition in Europe. Image by Damian Schneider

What if you could see Switzerland through the eyes of a local? Photo 18 is set to make that possible as Swiss photographers showcase their favourite shots from the past year at the annual event, which attracted more than 27,000 visitors last January.

The work of over 200 photographers is on display. Image by Damian Schneider

Photo 18 will take place at Halle 622 and Stage One in the Oerlikon quarter of Zürich from 12-16 January. As well as displaying photos for the five days, the event will host a photo forum with talks by some of the world’s top photographers, including Roger Ballen, who is famous for his work in South Africa, Scott Schuman, a pioneer in street- fashion photography, and Swiss photography superstar Michel Comte. The Swiss Photo Academy will also reveal their ‘Photographer of the Year’ and hand out a lifetime achievement award to one very special shutterbug. There will be workshops and courses for aspiring photographers too.

Thousands of photography fans are expected to visit the exhibition in Zurich. Image by Damian Schneider

Spread over an area of 7000 square metres, the show is a representative overview of the current photographic oeuvre in Switzerland, with a wide range of photographic work including portraits, landscapes, experimental imagery and documentary photography. The event’s producers, Peter G Kurath and Michel Pernet, want the show to reach as many people as possible. ‘We do not want to stage photography for a small niche. No, photography should be made accessible to the general public and we display photography according to this goal’, they told Lonely Planet.

Visitors to the exhibition in Zurich are in for a treat. Image by Damian Schneider

Other exhibitions on display include the eye-opening documentary Die Sicht der Anderen VI: Obdachlos in Zürich, which shows the harsh reality of homelessness in Zürich and the aid work of respected local pastor Ernst Sieber, and a special exhibition on Dianne Brill, a muse for Andy Warhol and Keith Haring, whose private photo album will also be on show. 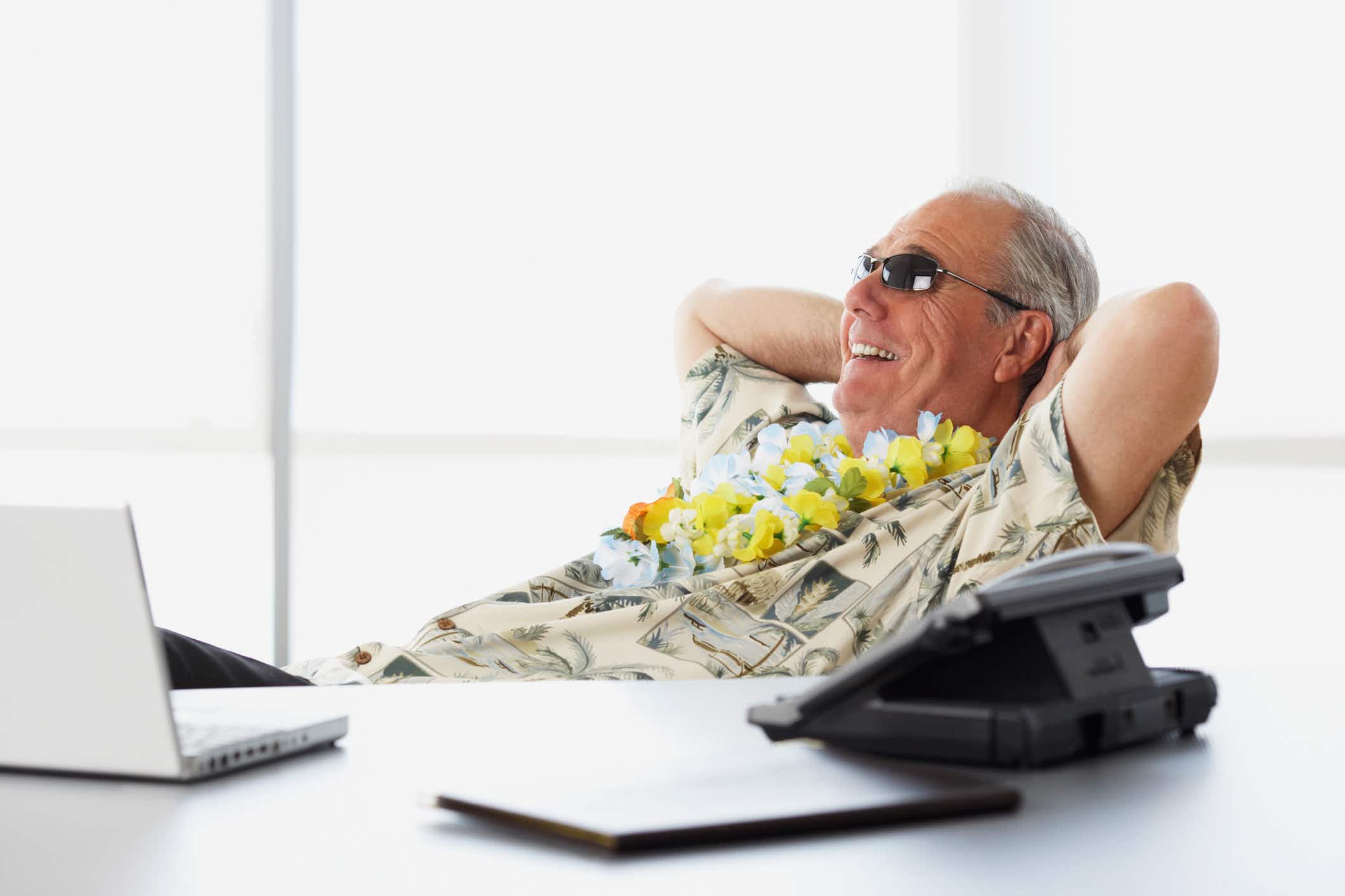 A travel company wants to pay 'slackers' to do absolutely… 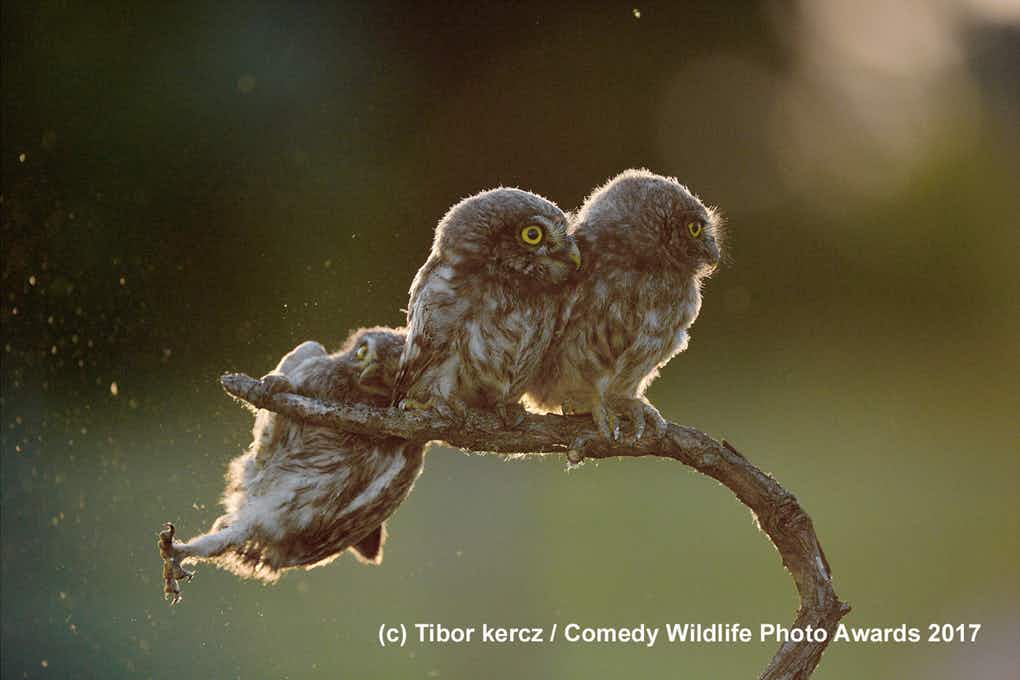 See the pictures that have the wildlife photographers giggling