If you're the type of owner who can't bear to be parted from their furry friend, there's good news from Paris. Transport rules have been relaxed in the French capital to allow big dogs to travel on trains and subways, once they have their own ticket.

Régie Autonome des Transports Parisiens, the public transportation service in Paris, has relaxed its rules on dogs accompanying their owners on the subway and RER trains and buses. While dogs "larger than a box" were previously forbidden from travelling on them, all dogs, no matter what shape or size, can now take a trip down the tracks.

However, the dogs are still excluded from buses. and a space issue has been cited as the reason for this ban. Nonetheless, the new decree is great news for Paris, which is known for being a city of dog lovers.

Naturally, a few rules have been put in place to ensure that things don't get ruff on the tracks. Parisian dogs intending to travel must have purchased a ticket, although they will receive a reduced tariff. They must also be muzzled and on a lead, presumably to stop them taking a nip at the ticket inspectors.

One thing is for sure - public transport in Paris has just become far more inclusive and a whole lot cuter. 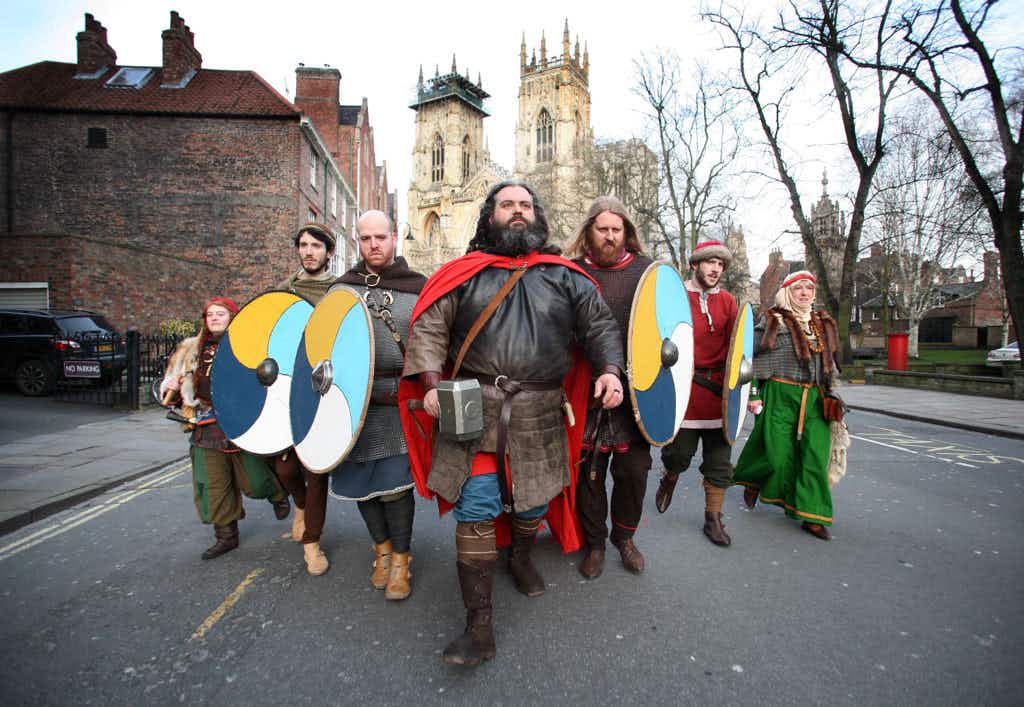 It pongs a bit, but that's part of the attraction… 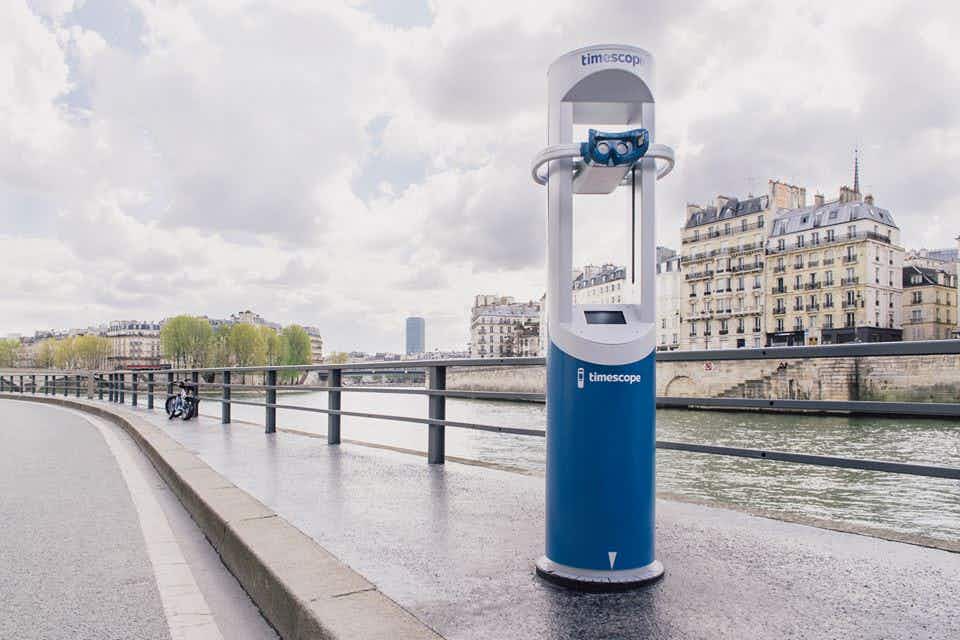 New virtual reality telescope by the Seine shows off medieval…