From the Land of Stray Dogs to Shakespeare's anniversary: images of the day

From The Land of Stray Dogs to a runaway raccoon in the Scottish Highlands, here are today's images from around the world.

An escaped racoon in Scotland Image by ScotNatHeri/PA Wire

An escaped raccoon caught on camera in Scotland as members of the public have been warned not to approach it. The North American native was spotted in the wild by a camera trap set up to record images of the elusive Scottish wildcat but instead revealed the raccoon foraging in woodland near Garve in the Highlands.

Actors John Heffernan and Patsy Ferran talk over the first folio of William Shakespeare's collected plays published in 1623 and worth in excess of £3 million in the Chief Commoner's Parlour, Guildhall, London.

Welsh artist Marc Rees unveils his sculpture 'Bassey's Cry / Bloedd Bassey', a 20-foot tall likeness of Dame Shirley Bassey as Celtic Warrior Queen Boadicea at Caernarfon Castle in Wales, to launch the 'Get Creative' Weekend. The 'Get Creative' Weekend is an initiative set up by BBC Wales, Arts Council of Wales and What Next? and will be running from 1-3 April 2016 to celebrate the nation's creativity and shine a light on Wales as a country rich in arts and culture.

A newborn male southern white baby rhino with it's mother Alisa at the park in Worcestershire.

The Land of Stray Dogs, or Territorio de Zaguates in Costa Rica is the a paradise refuge for dogs that accommodates over 900 dogs in its idyllic surroundings, where they are allowed to roam free.

Japan at its very best: watch video of a stunning… 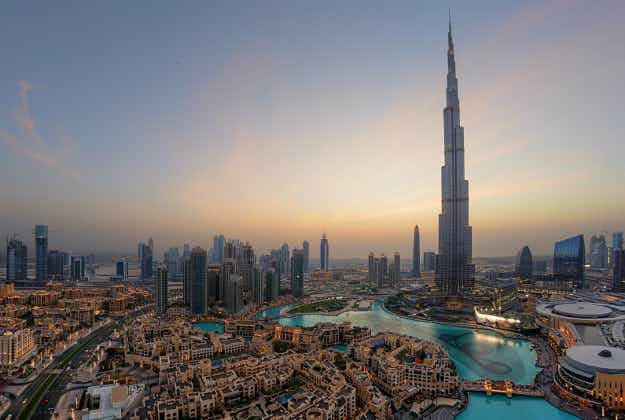 Dubai, New York and Botswana named the world's most expensive…