The city of London is playing host to a unique photographic exhibition this month that features stunning images of Australia’s Lake Eyre and its natural surroundings reflected in mirrors.

"Mirror 6, 2017" from the London exhibition. Image by Murray Fredericks

Running until 14 June at Hamiltons gallery in Mayfair, the “Salt: Vanity” exhibition presents the most recent work of Australian photographer Murray Fredericks, who first visited Lake Eyre in 2001 and has been dedicated to documenting it in diverse ways ever since.

"Mirror 13, 2017" from the London exhibition. Image by Murray Fredericks

Officially known as Kati Thanda-Lake Eyre, the vast salt lake is located in the South Australian Outback, near the settlement of William Creek. Its vast body lies in a basin so large that it crosses the border of three states, and is usually dry, only becoming wet roughly once every eight years. The lake’s basin has only been filled to capacity three times in the last 150 years, and stands as a unique environment that has proven to be especially inspiring to the photographer, who has taken over twenty trips to the centre since 2003, spending weeks at a time photographing it.

Frederick’s recent collection is a continuation of his Salt series, which features two previous instalments that were exhibited at Hamiltons in 2007 and 2009 respectively. The new images differ however, due to the artist’s use of mirrors to reflect the undisturbed landscape. The photographs are composed with an unbroken horizon placed in the lower third of the frame, with a mirror being used to reflect and include elements of the sky at different times. Whirling night stars are featured, as well as pastel coloured clouds that pass over the land.

“In the Vanity series, rather than reflecting our own surface image, the mirror is positioned to draw our gaze out and away from ourselves, into the environment, driving us towards an emotional engagement with light, colour and space”, Fredericks said.

"Mirror 12, 2017" from the Hamiltons exhibition. Image by Murray Fredericks

More information on visiting the exhibition is available at the Hamiltons website. 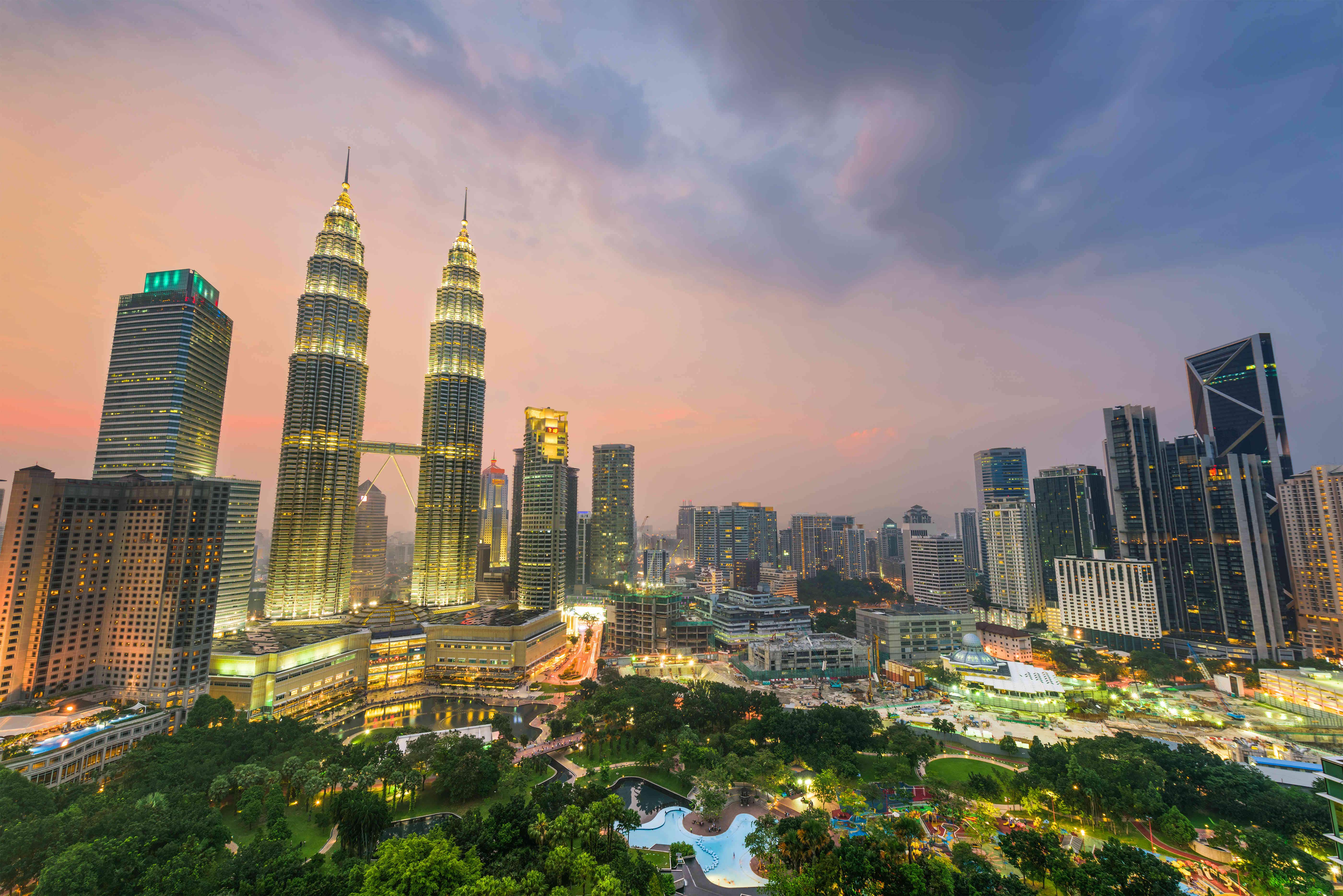 Travelling on a budget? This Asian city has the most… 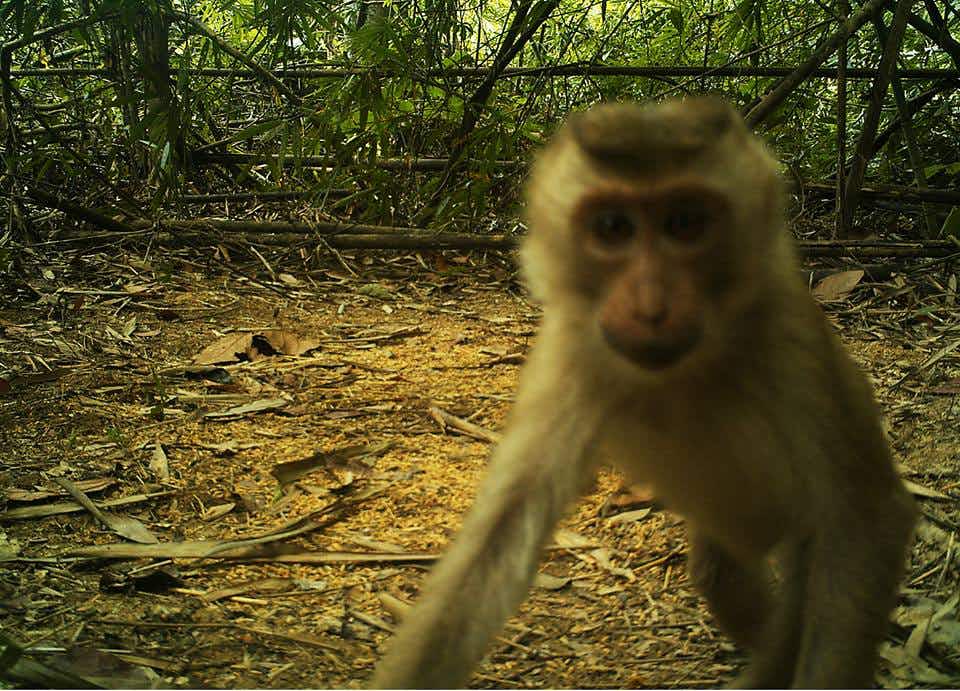