Two of Britain’s most famous national parks have expanded in a move that ensures a great stretch of northwest England is protected. In all, 188 square miles of land have been added to the Yorkshire Dales and Lake District  national parks, an area larger than the Isle of Wight.

The Yorkshire Dales expands to the west and north and the Lake District to the east, meaning the parks are now divided only by the six lanes of the M6 motorway. The newly included areas include the towns of Kirkby Stephen and Orton, Pendragon Castle (rumoured to have been built by King Arthur’s father) and Ruskin’s View (which Victorian art critic John Ruskin reckoned the best view in England), as well as pubs, bird-watching spots and numerous hiking routes.

It is hoped that the measure will help protect areas of natural beauty, as well as promoting tourism. Both parks are popular with hikers, cyclists and sightseers. The Lake District, with 15 million visits a year, is England’s most popular park, and has numerous literary links. The smaller Yorkshire Dales has both picture-postcard villages and dramatic karst scenery.

Tom Lewis, of Hipping Hall Hotel in Cowan Bridge, said he was delighted the hotel was now in the Dales. “Until now we’ve been positioned between the Lake District and Yorkshire Dales, effectively in no-man’s land,” he told The Guardian. We have beautiful, beautiful countryside here but it has been really difficult for us to get that message across.”

Some commentators fear that the expansion means more bureaucracy for the areas affected, while some Lancastrians have complained that the change, which sees part of Lancashire included in the Yorkshire Dales, amounts to a “land grab” by their neighbouring county.

But Lancashire county councillor Marcus Johnstone  told the Guardian he saw it as positive news. “Ultimately this is about working together to protect and support some outstanding countryside, regardless of the county you’ll find it in,” he said. “It’s wonderful that some special areas of Lancashire are now included in the national park. I’m looking forward to working closely with our colleagues to continue their excellent work in the national park. We’ll keep our long-running rivalry for things like the cricket.” 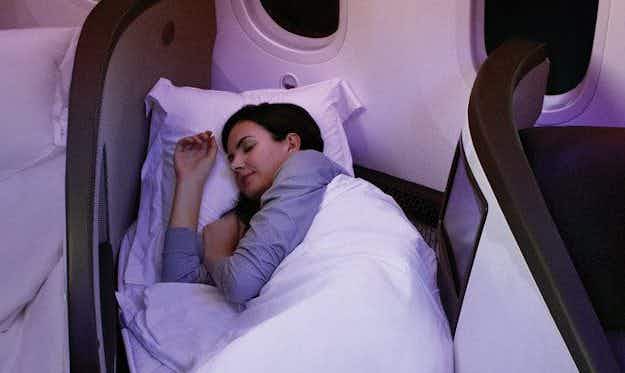 This airline's aromatherapy and mindfulness additions aim to help banish… 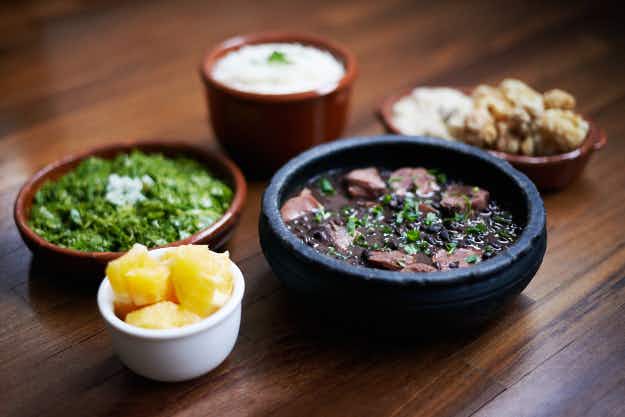 How to tackle a feijoada, Brazil’s extraordinarily tasty national dish…