The ceremonial starting line for the world’s most famous sled dog race in Alaska will be shortened this year due to lack of snow.

A lack of snow has shorted the ceremonial start of the Iditarod. Image by The U.S. Army / CC BY 2.0

The Iditarod Trail Committee announced on Wednesday that the 11-mile ceremonial start route for the race will be shorted to three miles.The ceremonial start, which leads through downtown Anchorage, is one of the few portions of the event that spectators can gather and watch. The official start of the race then starts up in Willow the following day.

The annual race takes participants from Anchorage to Nome, on the western Bering Sea coast, racing teams of 16 dogs for 1000 miles.

Though snow was stockpiled by the city and some was shipped in, it was not enough to combat the warm weather.

Despite efforts to keep the ceremonial route intact, “the warm temperatures persisted and it is no longer possible this year,” said Stan Hooley, CEO of the Iditarod Trail Committee in a statement. “Race fans concentrated in downtown Anchorage will not notice any changes to the race start, as the excitement of having more than 1000 of the most finely-tuned sled dogs in the world will, as always, make for an electric environment.”

The ceremonial start will be held on 5 March at 10 am with 85 teams ready to compete.

While this year’s lack of snow in Anchorage has impacted the ceremonial start, last year officials had to move the competitive start of the race due to concerns over unsafe sections of the route to due lack of snow. 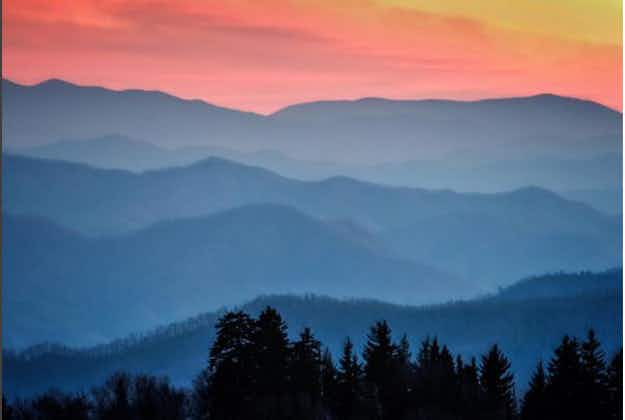 Could this year long adventure be the greatest American road… 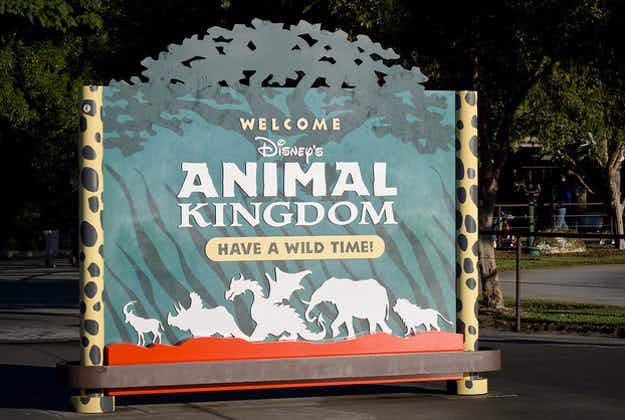