A nostalgic classic known and adored by Australians all over the world has become the star menu item at a new coffee spot in Los Angeles.

Sample some fairy bread at Roo. Image by Roo

As we reach peak “avo smash” fatigue, Fairy Bread is a refreshing and equally aesthetically-pleasing alternative. No longer confined to children’s parties in the Southern Hemisphere, Fairy Bread has gotten an adult makeover at Roo Coffeehouse. Essentially, the offering is comprised of toasted sourdough smothered in mascarpone cheese, butter, and ‘hundreds and thousands’ sprinkles - with some photogenic edible flowers for good measure.

Roo Coffeehouse in Silverlake is the venture of Elyse Goyen and siblings Tom and Kate O’Connor. Or, as they call themselves, a “group of Aussie mates who wanted to bring their local with them when they moved to Los Angeles”. The hip trio also run a creative agency called Future Fantastic. The delightful Fairy Bread isn’t the only highlight for Roo’s clientele either. Brand Manager Eliza O’Connor explained that the team were heavily influenced by their favorite places back home when it came time to determine the oft-photographed bright and airy interiors, pink terrazzo coffee tables, and and the equally photogenic food presentation.

There are several notable Aussie-owned cafés dotted around the beaches and cities of various Los Angeles neighborhoods ensuring Southern Californians can have their fix of flat whites and Vegemite. Yet the Brisbane expats realised that introducing colorful Fairy Bread to the masses seemed like an unexploited opportunity that the other businesses were missing. They also explained that it’s not usually found on menus in Australian cafés either.

Sample some fairy bread at Roo. Image by Roo

“For most Aussies it would trigger memories of grocery-store bought white sandwich loaves and for the parents, sugar highs! Most Aussie adults probably can’t remember the last time they ate fairy bread, which is what makes it so nostalgic,” O’Connor noted. “Any childhood birthday party revolved around the sweet and buttery Australian classic, Fairy Bread. Always cut into triangles and sometimes consumed after being left out on a platter for hours. Roo decided to recreate our childhood icon and bring a piece of home with us, but in an elevated and grown up way - much to the delight of kids, and adults alike,” she added.

Grab your friends, a Macadamia Iced Latte, and get the party started at Roo: sprinkles and all. 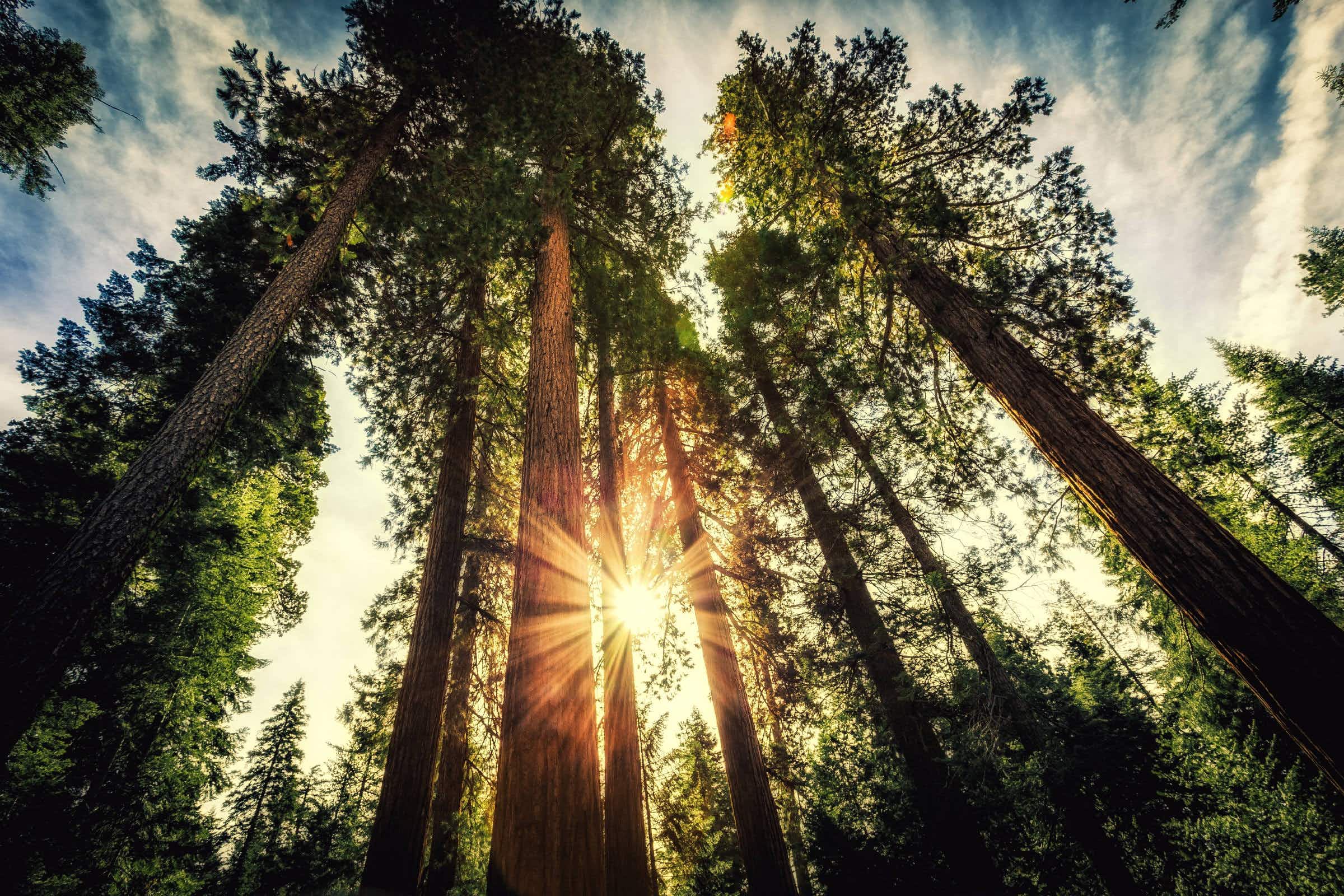 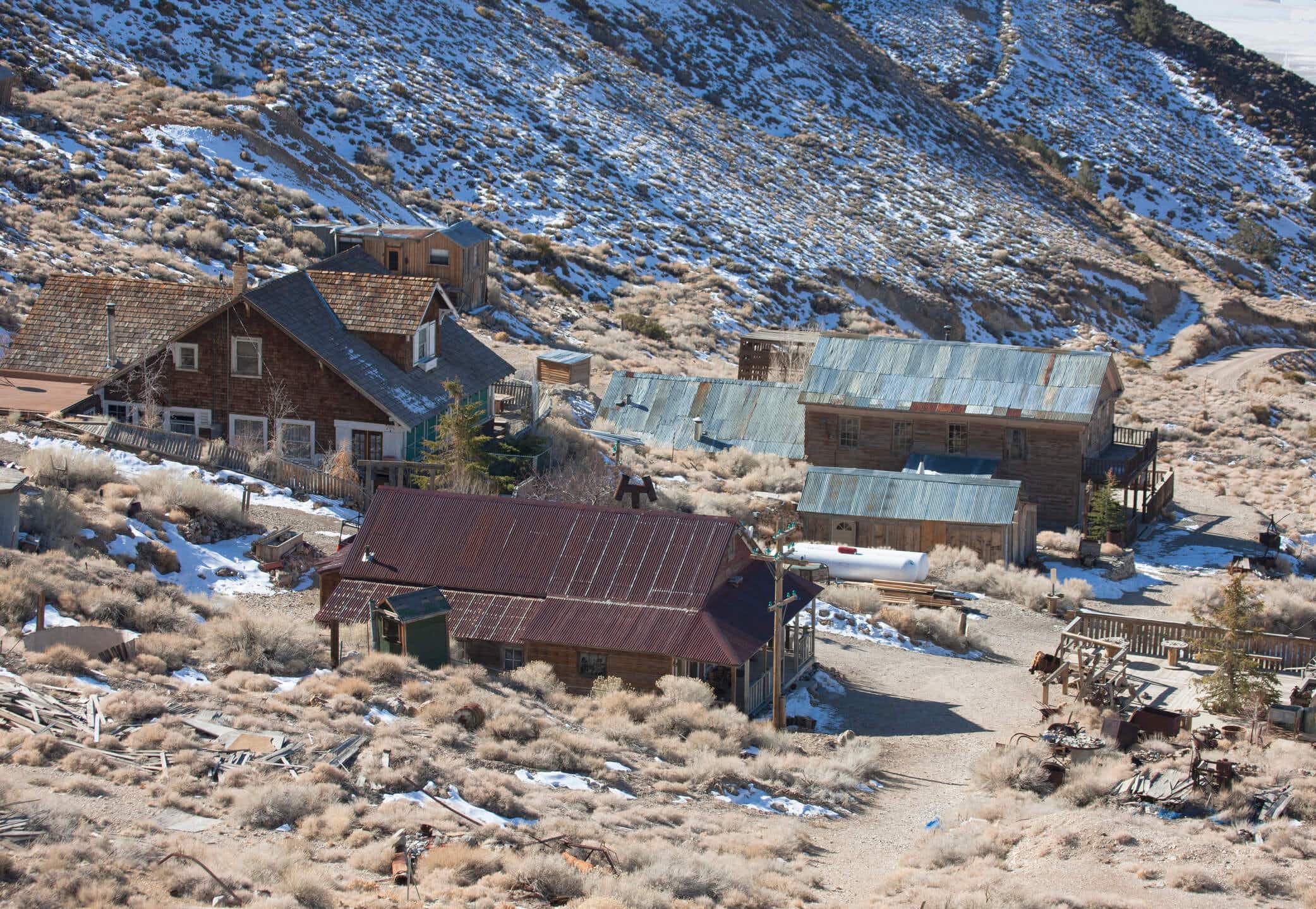 You can buy your own ghost town in California