Last summer, New York City welcomed a pop-up museum dedicated entirely to ice cream, selling out 30,000 tickets in a snap and prompting a flood of envy-inducing Instagram photos. On 22 April, the Museum of Ice Cream will again open its doors, this time in downtown Los Angeles.

Of all the ice cream-obsessed locales in the land, why LA? “It chose me,” the museum’s creator Maryellis Bunn tells Lonely Planet. “I am originally from California, convincing me to leave NYC for the winter was not hard. Our stats showed that LA was our second largest market. When all signs pointed west I packed one suitcase hopped on plane.”

@Catherinejkim's great work reminds us that summer is sooner than we think! #museumoficecream #MOIC

While New York wowed visitors with edible, helium-filled balloons and an ice cream scoop seesaw, the west coast counterpart will be four times larger than its predecessor, with ten completely new and re-imagined installations. Guests can look forward to a “banana split” made up of ten thousand bananas, a melted popsicle jungle, a mint growhouse, and a whole room dedicated to California, among other interactive attractions. New York’s most popular draw will return, though — visitors can wade into the rainbow-coloured swimming pool filled with one hundred million custom-designed sprinkles.

Black Tap monster shakes and other local favorites were dished out in New York, and the LA version will highlight some of California’s most beloved frozen treats, too. The “scoop of the week” will include flavors from Salt & Straw, McConnell’s, and Coolhaus, the brand best known for its architecturally-inspired ice cream sandwiches. "Coolhaus is super stoked to be part of Museum of Ice Cream's expansion to LA,” says co-founder and CEO Natasha Case. “As an LA-born brand, we are excited to represent all the innovative, unique tastes and ideas coming from our city these days - to wow folks with some spins on classics and some brand new flavors like 'Milkshake & Fries,' 'Street Cart Churro Dough,' and 'Midnight Munchies' that museum guests will be some of the first around the country to taste! Also, the museum is such a brilliant spin on art and food - and we are all about that with our architectural roots." 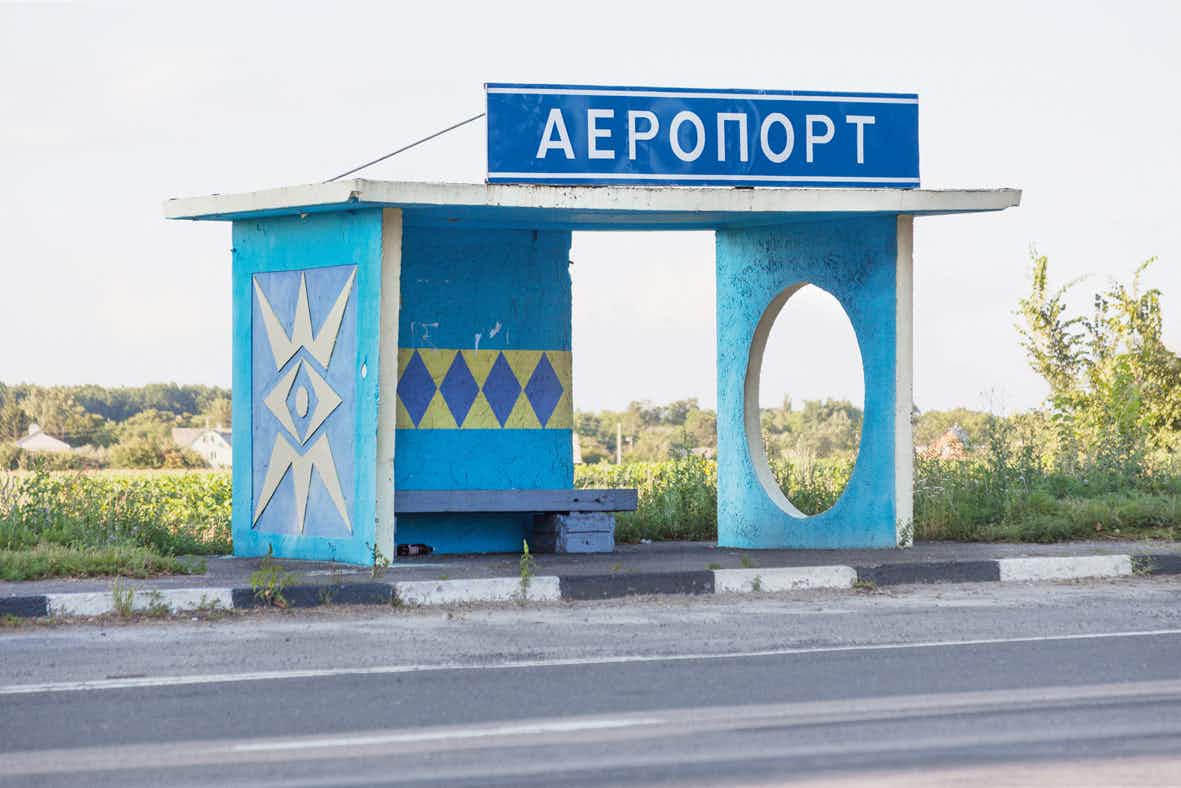 A photographer has spent 15 years documenting these amazing Soviet-era…