If you enjoy space for all your lotions and potions on holiday, you'll like what the newly-refurbished rooms at La Lancha in Guatemala have to offer. The lakeside retreat is owned by the director of The Godfather trilogy, Francis Ford Coppola, and the rooms have two bathrooms, one for each partner.

The ten-room resort is located an hour-and-a-half away from the Belize border and a 45-minute drive from the magnificent Mayan ruins of Tikal. Recent renovations include a new lakeside dock overlooking Lago Peten Itza, where the region’s signature howler monkeys watch from above. A funicular, or “jungle elevator,” transports guests from the shore to the mountaintop hotel, and there is a fibreglass boat that offers transportation and sunset cruises.

There is also a traditional Mayan sauna, called a temazcal, which uses volcanic stones to produce heat. The lake-view rooms at the hotel have doubled in size and have been converted to suites. They feature a master bedroom and full bath, separate living room with sleeper sofa and wet bar, a second half bathroom and a covered deck with hammock and chairs. Having two bathrooms is a feature Francis Ford Coppola plans to include in every new accommodation he builds from now on.

Having two bathrooms is a feature Francis Ford Coppola plans to include in every new accommodation. Image: La Lancha

The property’s all-new 'Rainforest' junior suites sit high above leafy vegetation overlooking the lake. They have been outfitted with an assortment of Guatemala’s famous tropical woods, and also incorporate many of the textiles for which its indigenous population is known.

La Lancha is located in a rainforest in Guatemala. Image: La Lancha

Drawing upon inspiration from his film career and travels to the far-reaching corners of the world, Francis Ford Coppola operates six resorts. The others are Blancaneaux Lodge, Turtle Inn, and Coral Caye in Belize, Jardin Escondido in Argentina, and Palazzo Margherita in Italy. He also owns three wineries in California and Oregon. 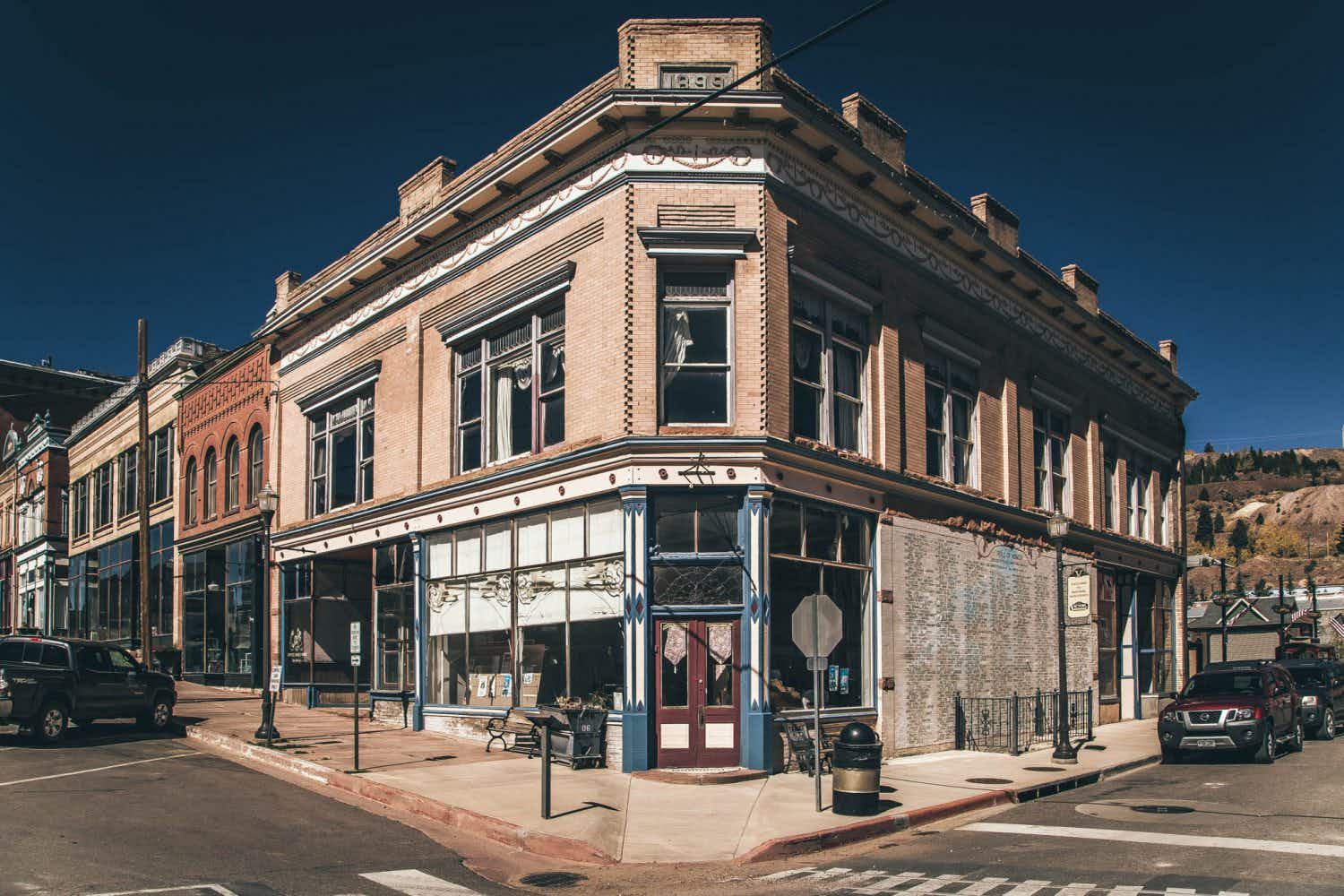 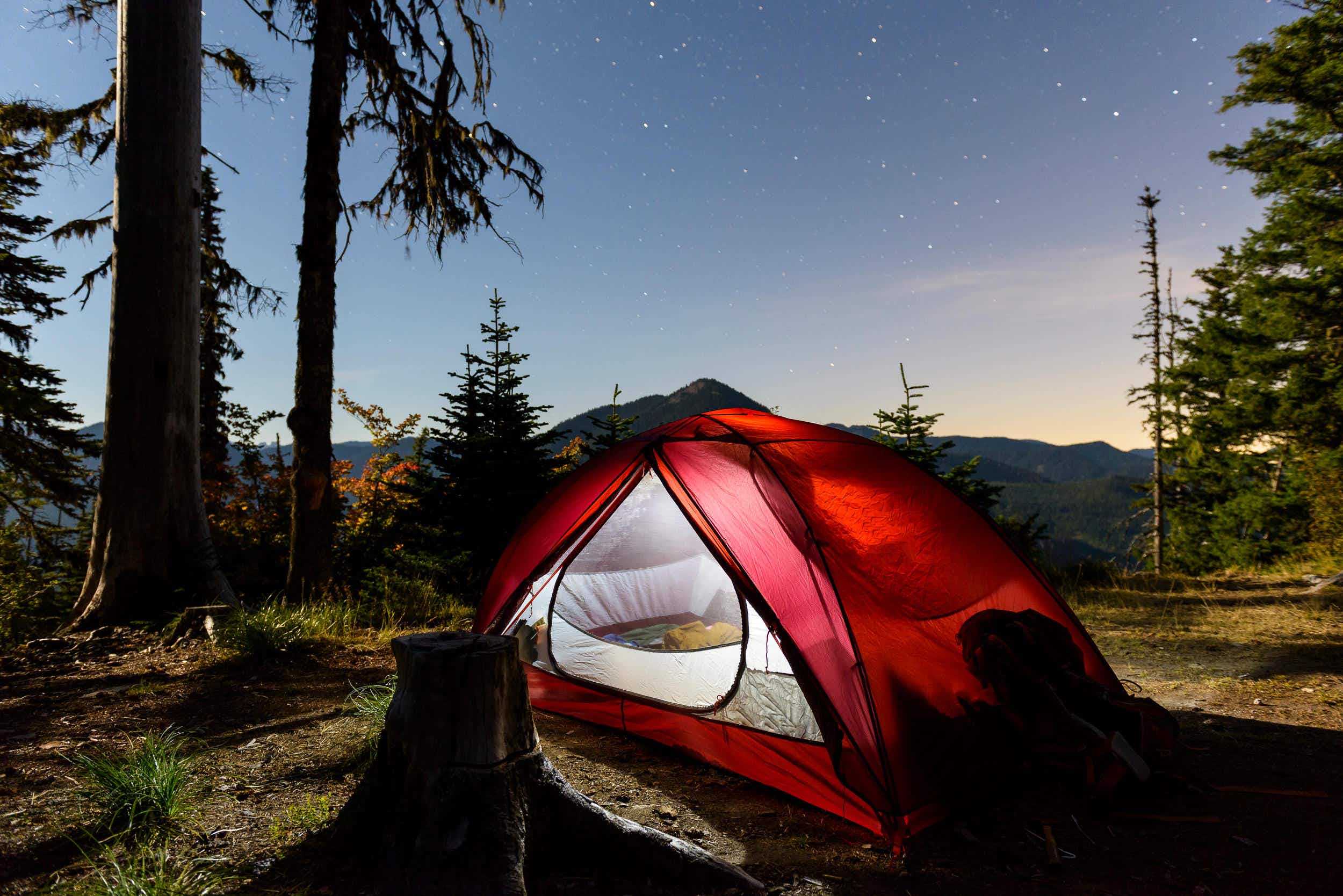 This new app lets you book your next campsite from…