Hiking up to the Hollywood sign is on many travellers’ LA bucket list, but getting up close to those iconic letters may soon be more difficult as the city plans to block access on one popular route.

There are a number of spots that tourists go to get a view of – and usually a selfie with – the sign, heading to the Hollywood and Highland mall, the Griffith Observatory and the top of Beachwood Drive. The city of Los Angeles is now set to stop visitors from accessing a trail through Beachwood Drive, reports CBS Los Angeles.

Beachwood Drive provided access to the Hollyridge Trail that was a short and popular route to the sign. But the access has been subject of scrutiny for years as some locals worried about the flood of tourists onto their street.

The issue was revived this week, after a Beachwood Drive stable that operates horseback rides in Griffith Park sued the city for directing hikers onto its access. The court ruled that the city must direct pedestrians elsewhere. Hikers will now be steered away from the Beachwood Drive route and must get to the path from Griffith Park. The LA Times reports that the city will redirect visitors to Canyon Drive – which entails a much longer hike to the sign – and other trails in the park.

Naturally, a stroll through Griffith Park is worth the stop – as the 4300-acre park has plenty of green space, a zoo, and two museums and of course, a glimpse of the sign. If you want an easy way to see the Hollywood sign – and a spot featured in the Oscar-winning film La La Land – head to Griffith Observatory where you can also learn a little bit about LA’s other stars. 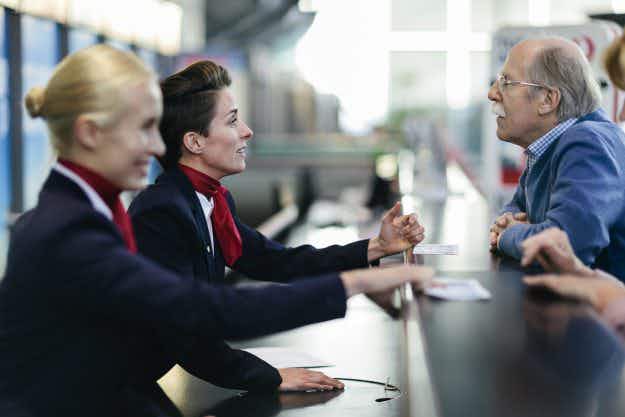 Want to get a free airline upgrade? Why not try… 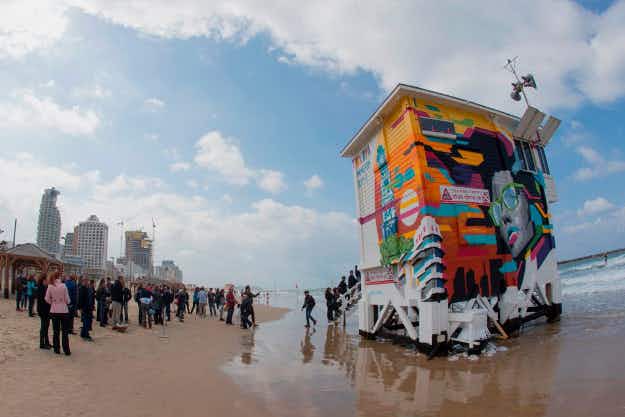 This lifeguard tower has been converted into a hotel suite…