Instead of spending time helping travellers find their way around a new city, police in one Japanese city will point tourists in the direction of modernity; to QR (Quick Response) codes that will help them get to the popular attractions they seek.

Tourists fill a street lined with traditional wooden houses near Kiyomizu-dera, one of Kyoto's most popular shrines. Image by Jon Hicks/Getty Images

The Kyoto Prefectural Police have mounted posters in police boxes (koban) with QR codes at busy tourist areas around the city. Tourists will be able to scan the QR codes on their devices to get directions to tourist attractions. The force is the first to bring in such visual aids for visitors and it means the officers have more time to carry out legitimate duties, according to a police official.

In one area of the city this year there were 1900 visits to the koban between May and July, police were asked for directions on 1700 occasions. The Japan Times reports that tourists with smartphones will be able to read the QR codes which become de facto maps of the area they are in. And with 300 police boxes able to offer such information via this new route by the end of the year, the hope is that both police and visitors will benefit from the installations.

The entry Torii gate of Fushimi Inari Taisha with lots of visitors in Kyoto Japan.

The QR codes will link both day-to-day data such as station and bank locations as well as highlighting where places of interest like shrines and temples can be found. The police will also place tablet computers for general public use at some stations for those who don’t have mobile devices which connect to the internet. The posters will start rolling out from this weekend in Kyoto’s Higashiyama Ward.

Over three million foreign visitors stayed in the Kyoto prefecture last year, according to official figures, and the tourist spike is expected to continue right up to the Tokyo Olympics in four years’ time. 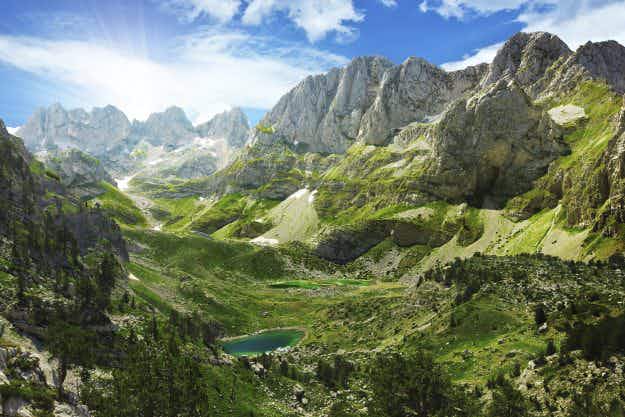 This stunning video will make you want to book flights… 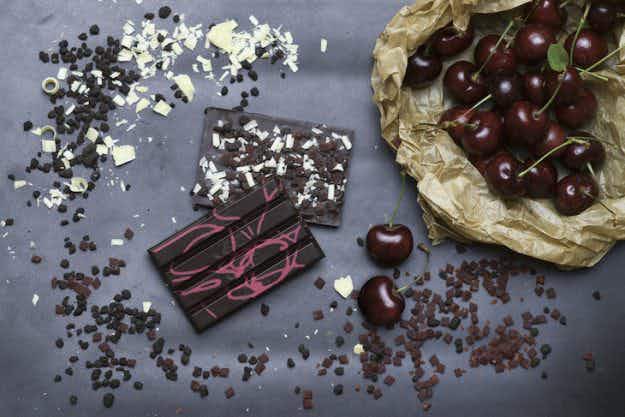 London is getting a pop-up KitKat Chocolatory where customers can…