A striking glass tea house created to host traditional Japanese tea ceremonies is due to travel around the country in an effort to teach people the art of the ancient tradition, before leaving the nation to tour the world.

The glass tea house was first opened in 2015, and will now travel the world to spread history and culture. Image by Tokujin Yoshioka Design

Created by Tokujin Yoshioka Design, the aim of the Kou-An-Glass Tea house project is to trace the origin of the culture unique to Japan and re-interpret the practice of the tea ceremony, a long-held tradition that dates back to the ninth century. The idea to create a dedicated transparent Japanese tea house that could work as an installation as well as a space for ceremonies, first emerged in 2002, and was presented at the 54th International Art Exhibition of the Venice Biennale. The project was later unveiled in 2015 at the Tendai Sect Shoren-in Temple in Kyoto, where visitors were welcome to come and take part in the experience.

The tea house features a floor made of thick glass slabs and a simple, transparent bench. Image by Tokujin Yoshioka Design

With an exhibition in Kyoto having closed last week, the glass tea house will now travel throughout Japan, before leaving the country and going further afield in an effort to share the practice with a wider audience. “Usually, tea houses should be built in Japanese gardens with a traditional landscape. However, the element I consider more important than the venue is if the place has a particularly mysterious atmosphere, and if we can sense energy and integrate nature there,” said designer Tokujin Yoshioka.

The Kou-An Glass Tea house does not have a scroll or flowers, which are usually present at traditional Japanese tea ceremonies, and contains simple transparent glass walls, thick glass slabs for a floor and a bench. The design was created to resemble the ripples of waves, and at one point during the day, a spectrum of rainbow light resembling a flower can be seen as the structure transforms into a large prism.

At one point in the day, the glass tea house creates a spectrum of light. Image by Tokujin Yoshioka Design 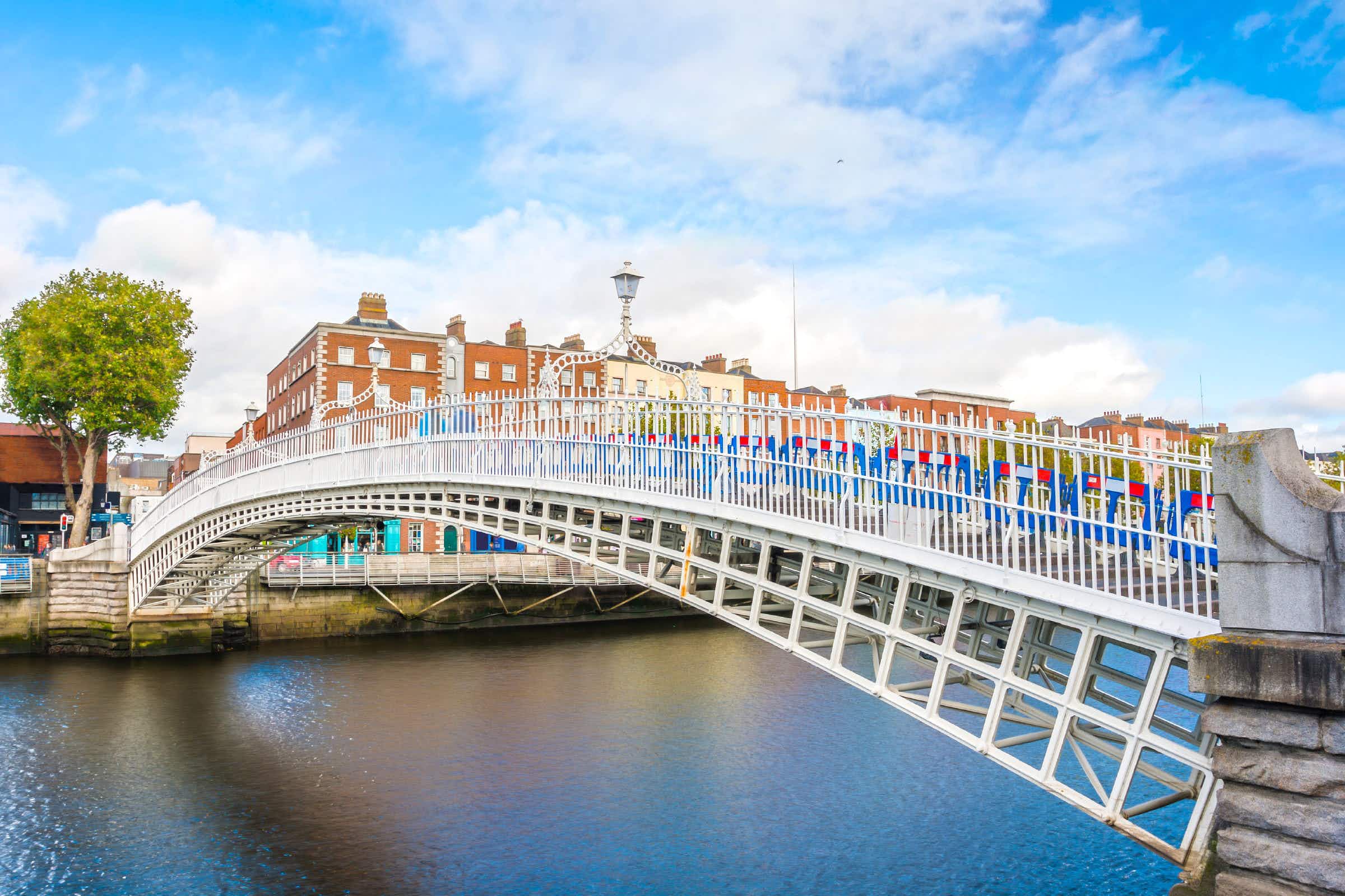 Discover these new direct flights to amazing destinations next year… 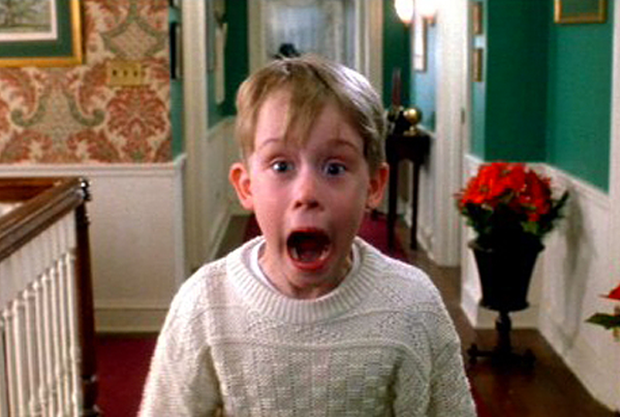 Liverpool is getting a Home Alone pop-up theme bar this…