A virtual reality exhibition called ‘Chornobyl 360’ has recently opened in Kyiv to mark the 30th anniversary of the industrial disaster, which falls on 26 April.  This interactive photo, audio and video exhibition allows visitors to experience a trip to Chernobyl and learn about the effects of the devastating explosion without setting foot in the exclusion zone. The exhibition is hosted at the America House in Kyiv and it lasts until 14 May.

As Kyiv Post reports, visitors are given virtual reality helmets and they are able to move freely, which gives them a feeling of actually being in different locations themselves. Some of the experiences include the amusement park in the ghost town of Pripyat, the interior of the nuclear power plant and a flight over the 30km exclusion zone. The team behind the exhibition used drones with 360-degree cameras while shooting video material in Chernobyl. There is also a traditional photo gallery with black-and-white images from the zone.

The explosion at reactor No 4 of the Chernobyl Nuclear Power Plant (around 110km north of Kyiv), which occurred on 26 April 1986, is the world’s worst nuclear accident. Tonnes of radioactive material were dispersed over a large area of Ukraine and Belarus. There are still people still living in the exclusion zone although entire villages were evacuated in the aftermath of the disaster.

Today it is possible and considered safe to visit Chornobyl (if you are over the age of 18), but only by taking a guided tour from Kyiv. Tours are organised by a number of agencies such as Chornobyl Tour. Itineraries vary but all tours include a visit to the ghost town of Pripyat and getting up close to reactor No 4. For those who’d rather not venture into the exclusion zone themselves, the Chornobyl Museum in Kyiv offers an alternative educational experience which also includes photo and video material.

Is this McDonald's of the future? Customise your own burger… 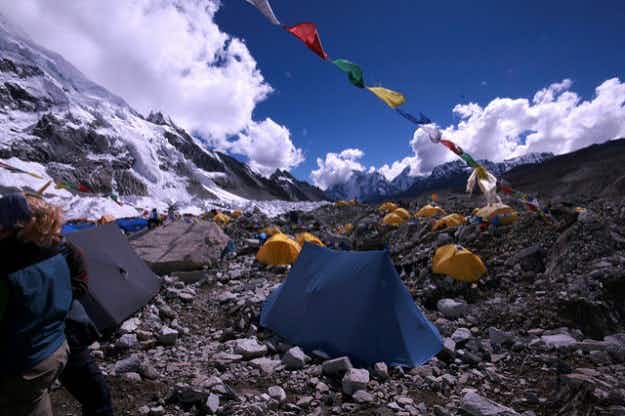