Kurt Cobain's private possessions to go on display in Ireland

Fans of late rock legend, Kurt Cobain, will be interested to learn that a collection of his private possessions is to go on display in Ireland. The collection includes his car and items of his clothing and art, and they will be on display at the Museum of Style Icons at Newbridge Silverware in Kildare.

American singer and guitarist Kurt Cobain at a taping of the television programme 'MTV Unplugged' in 1993. Image: Frank Micelotta/Getty Images

Items on display in 'Growing Up Kurt Cobain' include the green top he wore in the music video for his band Nirvana's major hit, 'Smells Like Teen Spirit,' as well as hand-written lyrics and sketches he drew as a child, and childhood toys and awards. His car, a powder blue 1965 Dodge Dart, will also be on display the museum, which houses items from Audrey Hepburn, Grace Kelly, Marilyn Monroe, Princess Diana, Michael Jackson, Elvis Presley, Elizabeth Taylor, The Beatles, Bob Dylan and Kim Kardashian.

Cobain was found dead at his home in Seattle in 1994, and his death aged 27 was ruled a suicide. He believed that his family originated in Cork, but, in fact, his Irish ancestors emigrated from Carrickmore, Tyrone, in 1875. A friendship that has blossomed between the family and William Doyle, owner of the Museum of Style Icons, has resulted in this exhibition of the late star's life.

A young Kurt Cubain at the piano. Image courtesy of the Cobain family

The opening of the ‘Growing Up Kurt Cobain’ exhibition will be attended by Kurt’s mother, Wendy O’Connor, two sisters, Kim Cobain and Olivia O’Connor, and daughter, Frances Bean Cobain, in celebration of his Irish heritage. "With this exhibition, we hope to bring the focus back to his roots, vision, and artistic genius to inspire everyone not to lose their creativity and childlike wonder," says Kurt's sister, Kim Cobain.

The sweater worn by Kurt Cobain in Nirvana's 'Smells Like Teenage Spirit' Video. Image courtesy of the Cobain family

“I am so thrilled to participate and support my family as they honour their brother and son at the Museum of Style Icons in Ireland," says Kurt's 25-year-old daughter, Frances Bean Cobain. "I have always been the most intimately informed of who my father was by my grandmother and aunts. I am so ecstatic that their view of who Kurt was gets to be celebrated with Nirvana fans the world over.”

"Growing up Kurt Cobain" opens on 19 July and runs until 30 September at the Museum of Style Icons at Newbridge Silverware in Kildare. For further information see here. It will then continue at the Museo de la Moda in Santiago, Chile. 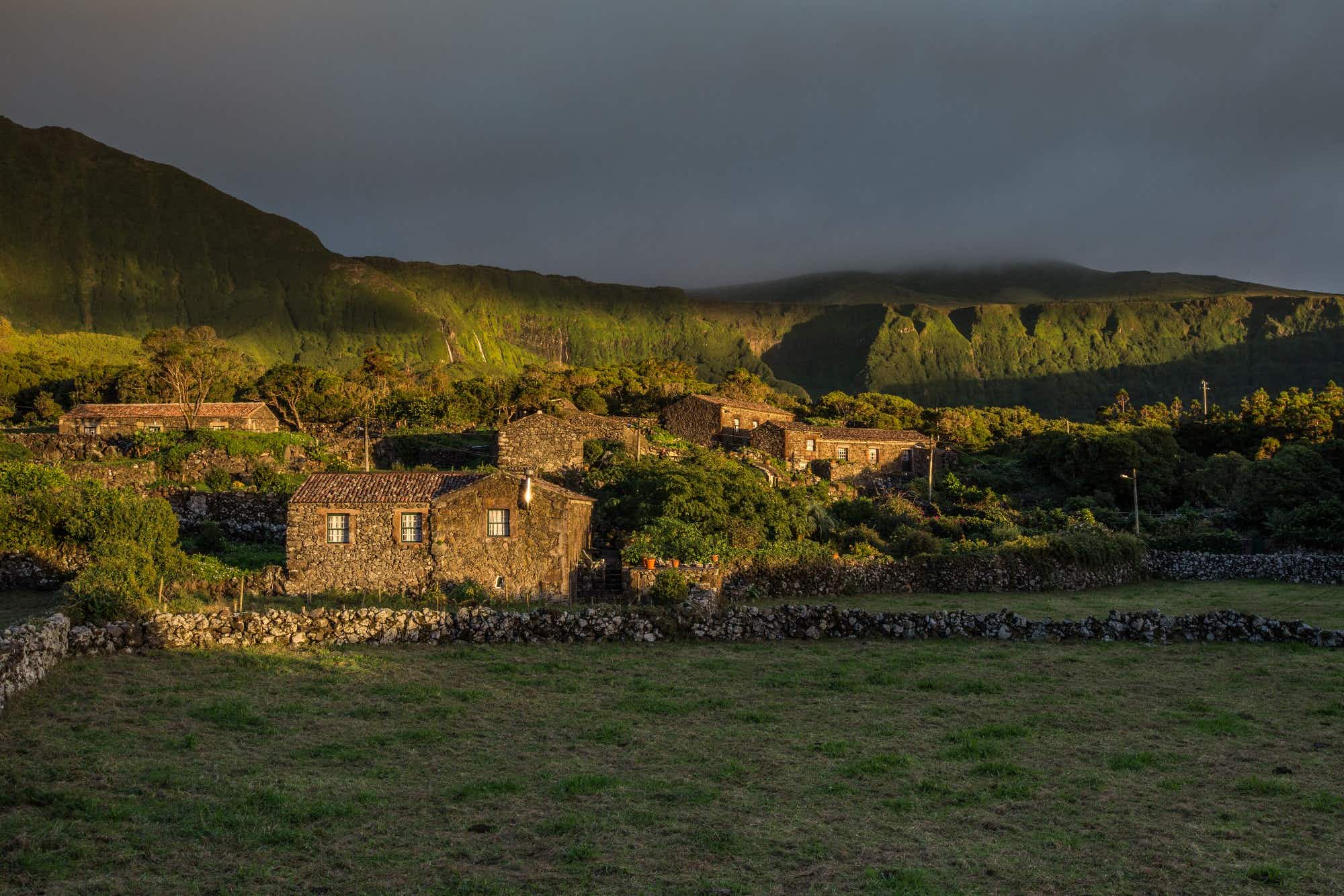 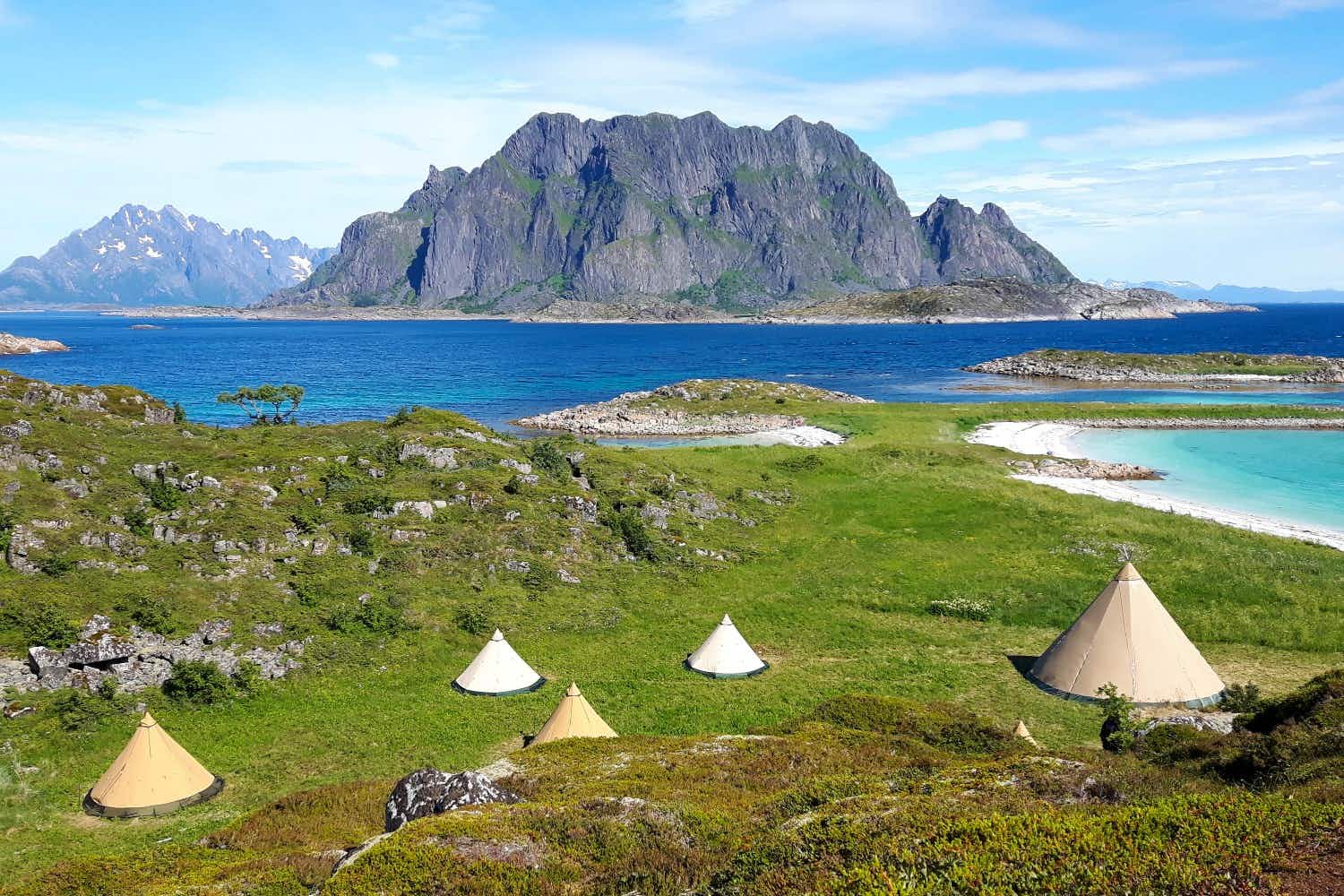 You can glamp in a teepee on the Lofoten Islands…