One intrepid feline is going to give you serious travel envy. Gandalf the cat has been all over the US, from Austin to San Francisco, with all his adventures documented by his family on Instagram.

Gandalf at the Grand Canyon Image by gandygram/Instagram

Originally from South Korea, the fluffy Siberian cat moved back to the US with his family and has been exploring ever since. Gandalf was first leash-trained at 8 months. His owner, who goes by monklou on Reddit, posted photos of the travelling cat to Reddit  saying that the cat had first begun by exploring his local neighbourhood and later began coming with the family on weekend breaks around the US.

Posting to reddit, his owner continued to describe how Gandalf has been on every form of travel except for boats. When asked why Gandalf looked so grumpy in certain photos, monklou answered that it was just Gandalf's natural face.

“He likes the peace and quiet they offer and the views. He likes to sit and watch the birds and little people in the distance every now and then. The redwoods offered some awesome places to scratch, too," monklou wrote on Reddit. The cat's favourite places were the redwoods and the Grand Canyon according to his owner.

Whilst 2015 was an exciting year for Gandalf, 2016 is set to be an equally exciting one as his family announced on Instagram that they will soon be making another international move. They also dropped a hint that Gandalf's next trip will be to Yosemite. 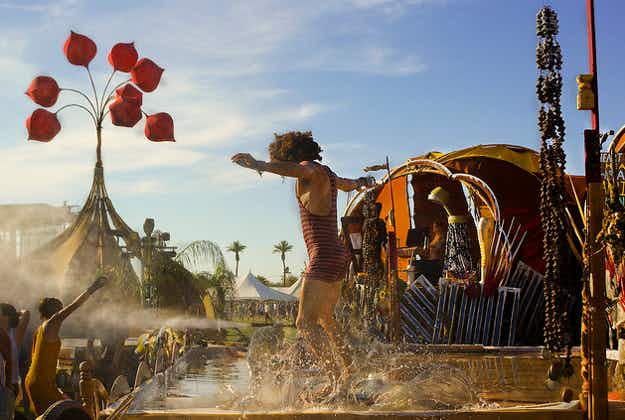 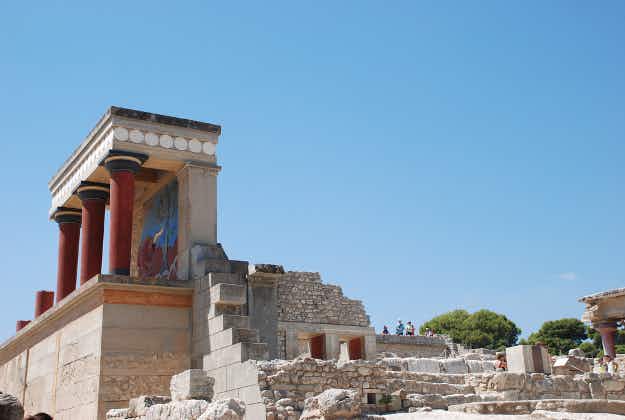