As fires raged through the Australian Great Ocean Road towns of Wye River and Separation Creek on Christmas Day, one little lady made a lucky escape.

A koala rests in a eucalyptus tree. Image by Nicki Mannix / CC BY 2.0

While battling the fires, Country Fire Authority (CFA) members found an unresponsive koala lying on the road and brought her back to their station. She was then handed over to local police who hand fed her water and gum leaves. The koala, dubbed Constable K Bear, is now doing well and is expected to make a full recovery.

Miraculously, no lives were lost during the fires, which devastated the popular holiday destinations of Wye River and Separation Creek, destroying 116 homes. Australians rallied around those affected, as social media went into overdrive with people offering residents accommodation, donated goods, and even laundry services.

Though it’s still unclear how many native animals were injured or perished, Jirrahlinga Koala and Wildlife Sanctuary got off on the front foot, putting out a call to Australians on Boxing Day to sew ‘koala mittens’, which are used to cover burnt paws. The response was overwhelming, with the koala mittens being put to use almost immediately as the first of the injured animals arrived for treatment.

Fears the popular Falls Festival, an annual four-day music festival held in the Great Ocean Road town of Lorne, would be cancelled in the wake of the fires were relieved on Sunday when organisers were offered the use of nearby Mt Duneed Estate, a winery just an hour's drive from the original site. As festivities kicked off at the new site on Monday, organisers of the festival, which contributes some $27 million to the local economy each year, issued an additional 1000 tickets, with all proceeds from their sale to be donated to the victims of the bushfires.

Despite the devastation, holiday-makers are being urged to return to the Great Ocean Road, which relies heavily on tourism at this time of year. But warnings are in place for New Year’s Eve, amongst fears that forecasted soaring temperatures could fan the still smoldering flames again. 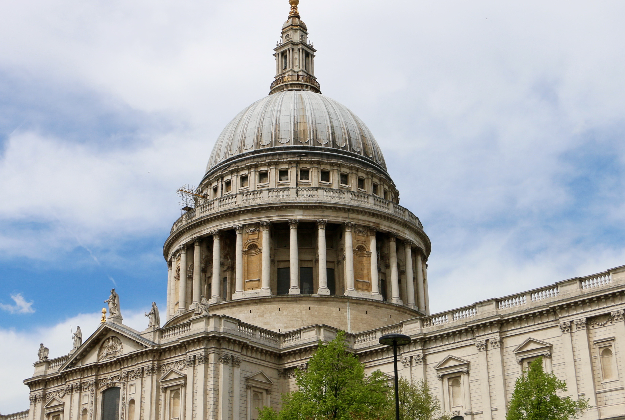 Study finds pretty cities as good for you as country… 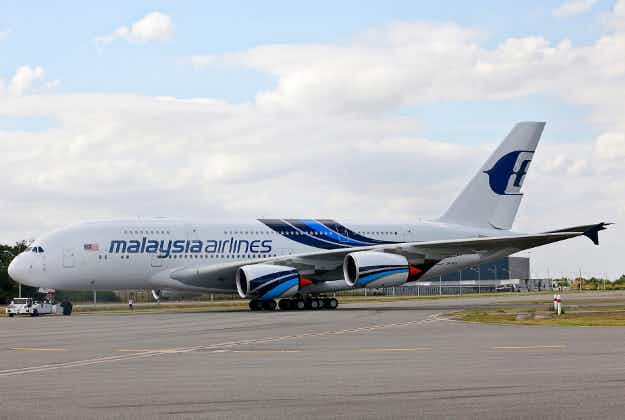 Pilot twigs navigation error minutes after take off from Auckland…