As a country that holds countless seasonal festivals throughout the year, any visit to Japan is likely to bring with it the opportunity for travellers to immerse themselves in a unique way of life and get a taste of traditional culture and history. But sometimes, extra special events can take place at specific times. One such example is this year’s festival in Kinosaki Onsen, Hyōgo Prefecture, which sees a sacred statue of a Buddha being completely unveiled for the first time in 33 years.

A small portion of the Buddha is revealed every year at the Kinosaki Festival. Image by Visit Kinosaki

Approximately two-and-a-half hours from Kyoto by train, Kinosaki is famous for being a peaceful getaway, as well as one of the best onsen (traditional natural hot spring bathing) towns in all of Japan. Located along a willow-lined river and surrounded by scenic mountains, the picturesque location draws visitors from all over the world throughout the year. However, this year on 23 April, a special event is taking place that will see a hidden, 11-headed, seven-foot Buddha being unveiled to the public in its entirety. Designated a national treasure, the Buddha is called Juichimen Kanzeon Bosatsu and means “11-faced goddess of compassion and mercy” and is only fully displayed once every 33 years for three years at a time.

Three hot spring bathhouses will be free for the public to use during the festival. Image by Visit Kinosaki

The Buddha lies in the main building of Onsenji temple, which dates back to 738 A.D, with the reveal taking place at the top of Mount Taishi by Kinosaki Ropeway. Along with the reveal, three hot spring bathhouses will be free to the public during the Onsen Festival which will include a selection of food stalls and events happening around the coastal town.

The Buddha is being revealed at the top of Mount Taishi near the Kinosaki Ropeway. Image by Visit Kinosaki

"The people of Kinosaki are very excited about this event, especially the younger generation. Those who are under 30 years old have never seen the statue in its entirety, so the event is especially important to them. Everyone is looking forward to it," Jade Nunez, International Relations Co-Ordinator at Toyooka City told Lonely Planet Travel News. 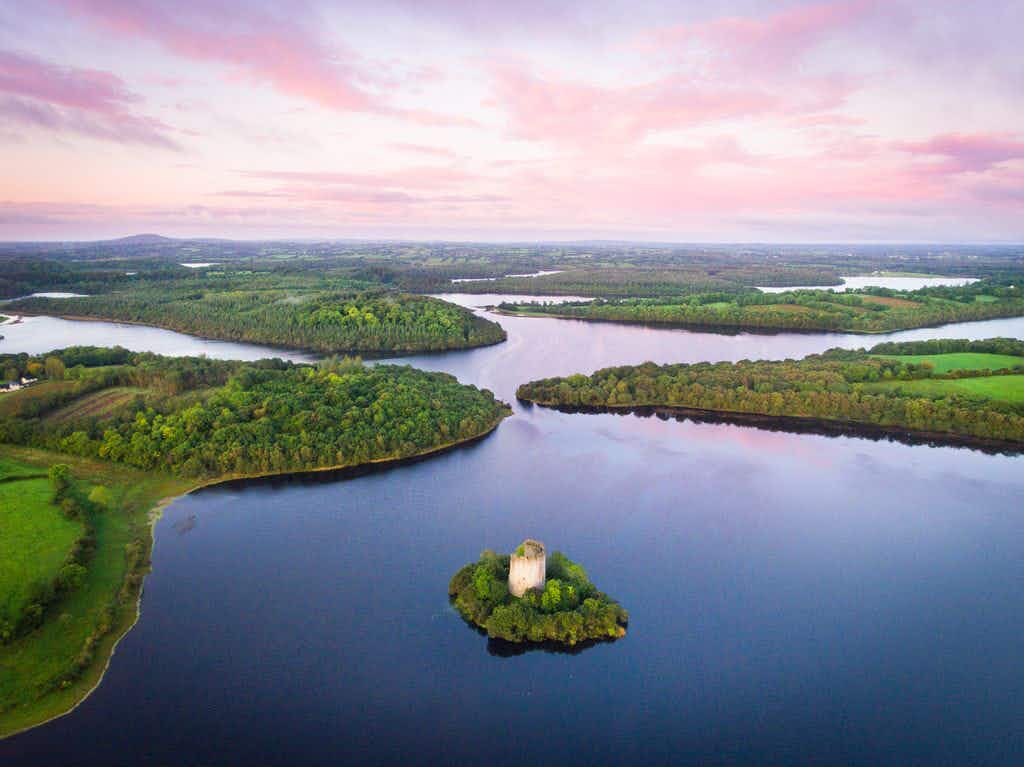 Ireland wants you to leave the coast and explore its… 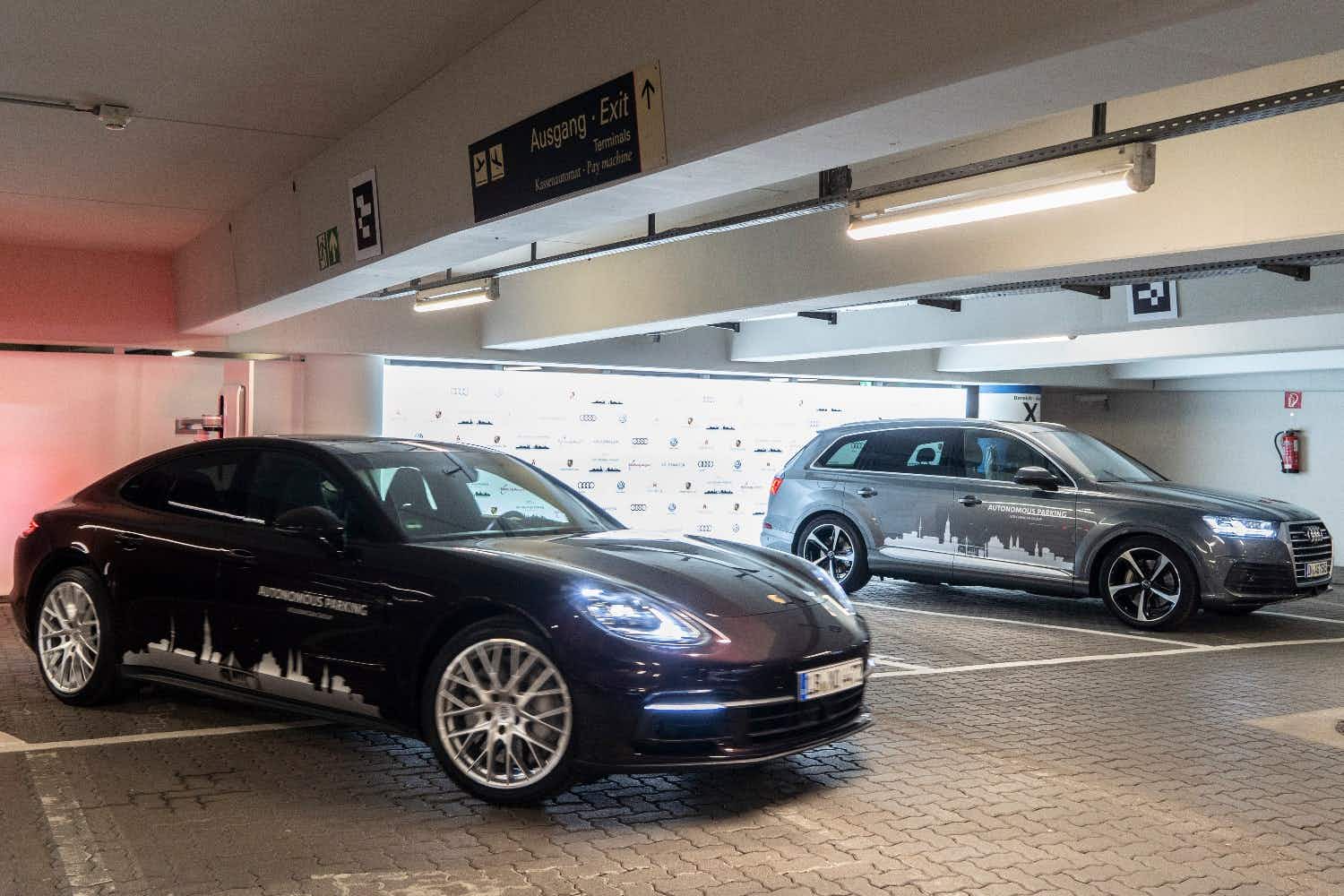 Autonomous parking at Hamburg Airport aims to take the stress…